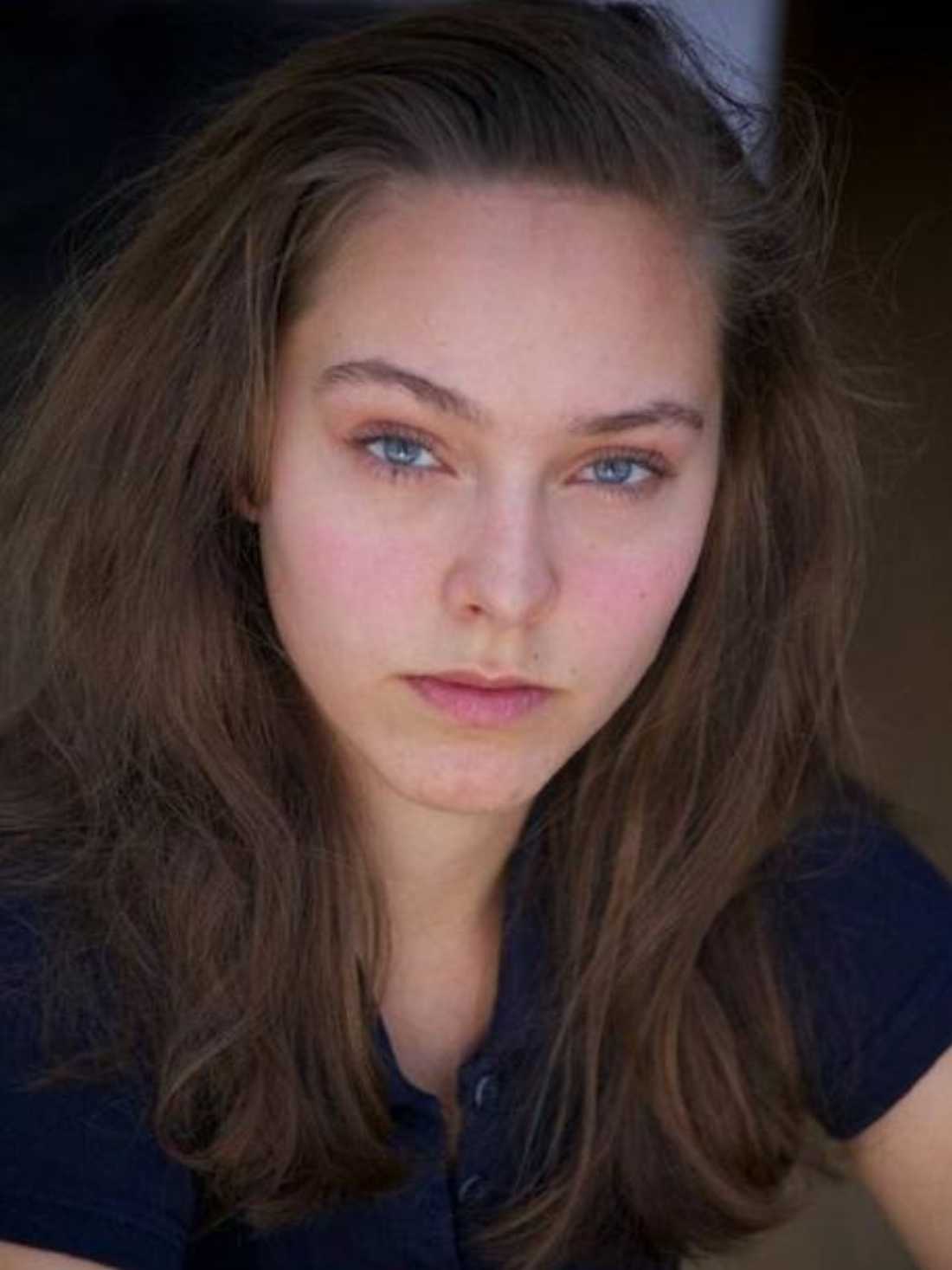 Jasmin Jandreau was born in Los Angeles, but, she said, she’s definitely a “Texas girl.” Indeed, the actor grew up in Richardson and graduated from L.D. Bell High School in Hurst. She made it back to L.A., but in the last few years her film work has flung her around the world. She spoke to me from an island off the coast of Croatia, where she’s undergoing training between projects in Europe. Along the way, she has won awards for her lead performance in an independent film that’s now in theaters.

As a child, Jandreau sang in choir, learned dance, and did competitive gymnastics. Her passion for theater started in high school English class when the students read Arthur Miller’s The Crucible. Despite her enthusiasm, she quit theater during her senior year to concentrate on her role as lead dancer and rifle tosser in the school’s color guard.

Even so, acting school beckoned, specifically the New York Conservatory of Dramatic Arts, an institution whose alumni include Matthew Fox. The school’s emphasis on the classics appealed to her.  New York was “an extreme culture shock” –– not the least, for a Texan, being the great public transportation system.

After the conservatory, she landed in Los Angeles and found herself typecast in cheerleader roles. Sharp-eyed observers can see her in TV programs like Glee and Wizards of Waverly Place. Still, standing in the background and looking wholesome and athletic could do only so much for her creative spirit after playing Shakespearean roles in school. “The money was pretty good,” she said, “but after a while, you start thinking, ‘What did I come out here for?’ ”

She found William Parker’s film The Trail herself through a casting service. The 19th-century frontier setting appealed to her love of period films, and her character is in every scene, spending much of the film alone. (“My jaw dropped when I read the script,” she said.) She plays a pioneer woman who struggles to survive after becoming separated from her wagon train. The movie was shot in the Lake Tahoe area, where cast and crew were surprised by a late-spring snowstorm on the second day of shooting. Since the script called for snow, this was not a problem.

The film recently became available on DVD under the title Let God. It can be found through Christian media outlets and stores, but it’s hardly a typical Christian film. Instead of being message-oriented, The Trail/Let God is sparse and mystical, containing little dialogue and few — albeit pointed — overt references to religion. It can even be compared to Meek’s Cut-Off, though it’s not on the same level as Kelly Reichardt’s masterpiece. Jandreau (who describes herself as “spiritual” but stops short of calling herself a Christian) won the best lead actress prize at the Breckenridge Film Festival in Colorado last year for her work, and she has already repeated that feat at Austin’s Attic Film Fest, where the movie plays this weekend.

Jandreau has done several projects in Germany and Austria (she speaks fluent German), but she’s now in Croatia learning French, fencing, and partner dancing for another period film, Apolline la Mousquetaire, a swashbuckling thriller about a 17th-century Frenchwoman who flees her marriage to join the king’s musketeers as a man. It’s all quite a whirlwind for this Texas girl.

“I never compromised, and my life has been a dream,” she said.