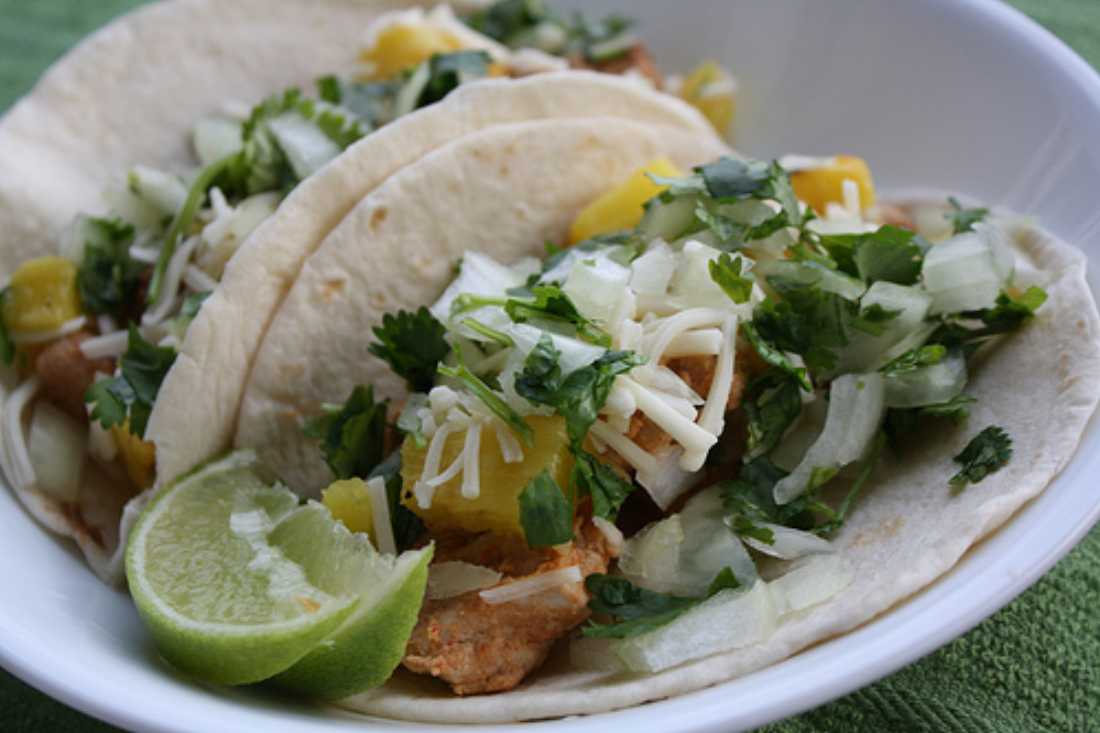 If Chow, Baby had its way, it would dine out almost every night of the week, instead of mostly for lunch and on weekends. Nothing against cooking at home, it’s just that there’s so much to sample in Fort Foodie these days. Alas, such a habit wouldn’t be healthy for either the waistline or the bank balance. Unless, to address the second problem, I could find a bunch of weeknight bargains. Hmmm …

Well, for starters — just theoretically — I could make a Mezza Monday tradition. Chadra Mezza and Grill (1622 Park Place Ave.) offers its pizza and pasta buffet ($8) that night. Something happens to me at buffets: I turn into a wild lion, scarfing down food like there’s no tomorrow, until the food guilt sets in. There’s no guilt at Chadra, however. The buffet is stocked with pizza, salad fare, garlic knots, hummus, baba ghannouj, zesty tabouli, and delicious, gooey, cheesy, penne pasta.

Tuesday dinners would be spent gorging on the half-priced namesake dish at Dutch’s Legendary Hamburgers (3009 S. University Dr.). I could live off Dutch’s meaty creations (normally $6.65), with their half-pound patties and sweet buns. At half the price, I could afford the $2 beers too.

Wednesdays I’d be in training — to see how many $2 tacos I can take down at Embargo’s (210 E. 8th St.) happy hour. The downtown salsa club has one of the most underrated menus in town. I recently enjoyed a trio of its mouthwatering pastor tacos, with pineapple and tangy salsa. The tacos are only $2 from 4 to 7 p.m., and if you stick around, free bachata dancing lessons are next on the menu to help work off the calories.

On my calendar, the next night of the week would not be for throwbacks but for Crunchy Thursdays at Blue Sushi Sake Grill (3131 W. 7th St.). The reliable and swanky sushi joint cranks out $5 crunchy rolls (blue, red, L.A., cabbage) for a packed house every week. I usually go for nigiri or sashimi, but at $5 a pop, I’ll learn to like the rolls. Of the four, I prefer the crunchy blue roll, with spicy crab, cilantro, and eel sauce in a panko batter; and the crunchy red roll with tempura battered shrimp, crab, serrano peppers, tempura battered beets, and eel sauce. Battered beets and eel sauce! In Cowtown! What joy.

Friday night is technically weekend territory, but I can’t resist throwing in a bargain there (because if I dine out all those other nights, I’ll be looking for cheap eats that night, too). Revolver Taco Lounge (2822 W. 7th St.) celebrates Friday with a 10 p.m. happy hour. The tacos are some of the best in town — their corn tortillas reign supreme — and after 10 p.m. they’re just $2 each.

All of this could make Chow, Baby have to buy bigger fat pants, of course. But I have a bright idea there, too. My next quest is for food joints next to fitness clubs. That should do it, right?