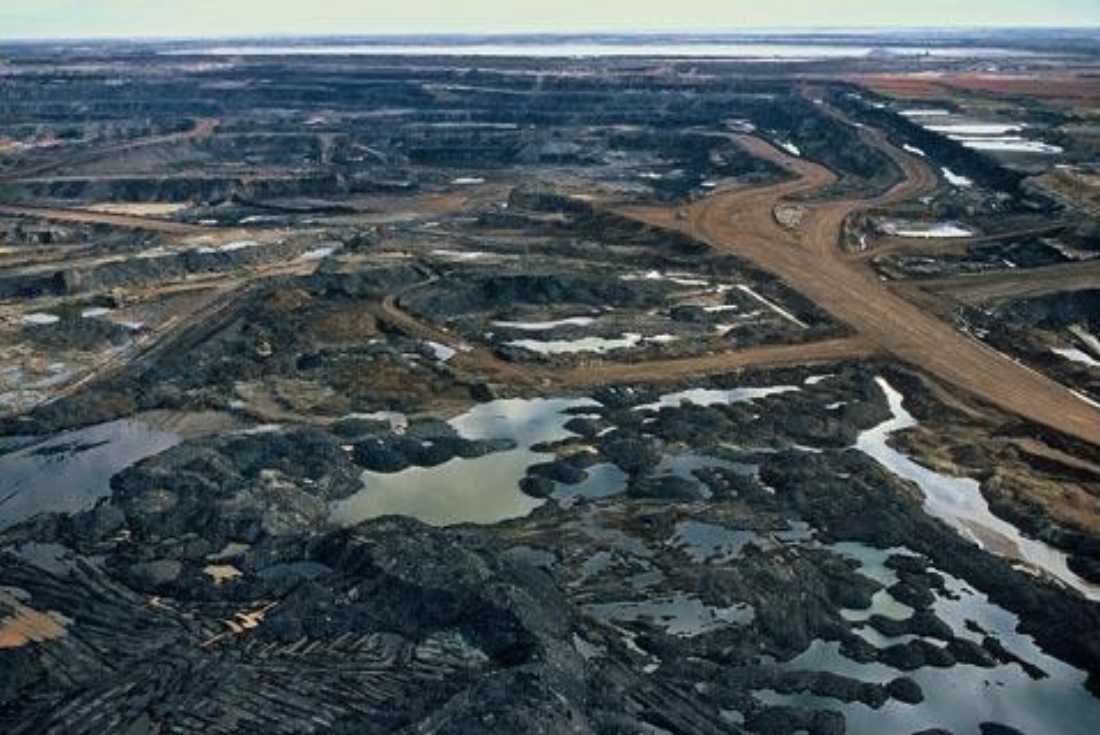 Canadians may drink a lot of second-rate beer and think that curling is a sport, but that doesn’t mean they’re easy to fool. Our neighbors to the north know a snow job when they see one.

This week the little port of Kitimat, at one end of a proposed Enbridge tar sands pipeline, voted overwhelmingly to keep it from passing through their bit of heaven. According to Bloomberg News, the opposition was due to the near impossibility of cleaning up tar sands bitumen once it spills. An Alberta labor group called the vote proof that Canadians are not in favor of the “ ‘rip it and ship it’ model of exporting bitumen” to Asian markets, the Edmonton Sun wrote.

The vote is not binding on the Canadian federal government, which will make the ultimate decision on whether to allow the pipeline to be built. But opposition has been vocal since the pipeline was first proposed. Environmental organizations, including indigenous groups across whose land the line would run, have actively sought to scrap the project because of both environmental dangers and the undermining of native peoples’ sovereignty over their lands.

The promise of 170 or so permanent jobs was not enough to fool Kitimat residents, who had apparently been barraged by Enbridge advertising in recent months, with claims that the sludge would never spill. Enbridge is the pipeline company responsible for the tar sands spill that ruined 40 miles of the Kalamazoo River in Michigan in 2010 and has still not been cleaned up.

Not In His Backyard

Hypocrisy, thy name is Rex.

ExxonMobil CEO Rex Tillerson has defended gas well fracking for years. Rolling Stone listed him among the top 17 “climate killers” in 2012 for his many attempts to curb global warming efforts. Meanwhile, countless unsuspecting residents have had to endure his company’s drilling near their homes.

Several weeks ago, Tillerson joined a lawsuit to block construction of a 160-foot water tower near his family’s $5 million home in Denton County, for fear the tower will lower property values. Although a water supply company official has said he doesn’t expect to sell much water to gas drillers, critics still think it’s pretty ironic that the Exxon bigwig is worried about a relatively innocuous water tower, considering what his company wreaks on neighborhoods every day.

Wonder if Tillerson will admit that the fracking, water trucks, noise, and pollution that come with every ExxonMobil natural gas well property devaluations for poor homeowners?