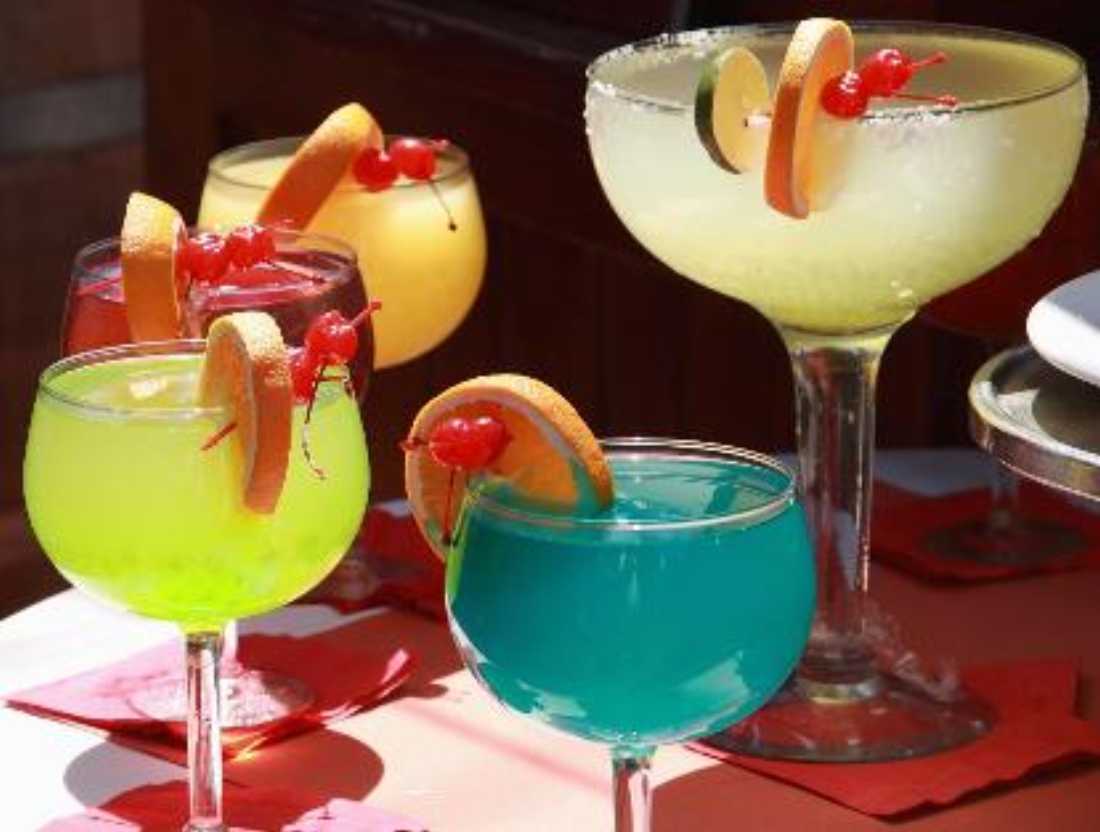 My hunt for the perfect –– or at least the least gross –– margarita started in Arlington, specifically at J. Gilligan’s (400 E. Abram St., 817-274-8561), a downtown area sports bar that’s been around since at least the ’90s, which in terms of bar life spans is practically forever. I went there for lunch, admittedly not the best choice. It’s not that J. Gilligan’s food is bad, but if you want bean-and-cheese nachos on slightly burned chips, they’re a lot easier and cheaper to make at home, or at least they are if it’s not 3 a.m. and you’re sober. The last time I’d been there was probably a decade ago, maybe more. I got dragged along to The Ticket’s Guys’ Night Out or some such, and I remember getting beaten down by that baby arm bit really quickly.

I also drank a ton, and now J. Gilligan’s doesn’t seem as spacious as my early-2000s memory seemed to suggest. I mean, it’s a huge bar connected to a similarly sized restaurant, but could the layout (more like a pub than concert hall) accommodate several legions of Ticketheads (or P1s, if you’re a listener)? I’m sure someone has an answer. I probably won’t find out. In any case, I ate some lackluster nachos on the restaurant side and drank a beer and a shot in the bar half. It’s easy to get lost between the two, since the entire place is wall-to-wall with horizontal fence boards and neon beer signs. I thought it was just me, but when I left, a server gave me directions to the parking lot with the intonation of someone who has to do that 10 times a day.

But I didn’t leave until I’d had some fun on the bar side. The small crowd of regulars was affable and welcoming –– when I barged in, they were talking about something that had been on my mind lately: margaritas. I offered that I didn’t like ’em, no sir. I hate the sour mix. This dude named Bradley, who said he runs the Bar Louie in Arlington, clued me in on a trick he thought might help: Replace half the sour mix with a concoction of equal parts orange juice and Sprite.

I decided immediately that I wanted to try it, so I slammed my drink, got up, got in my car, and drove to Goody Goody Liquor on Camp Bowie Boulevard for supplies. A crust-punk, or a really stereotypically punk kid, studded black vest, bad B.O., and all, camped near the front doors tried talking to me, but I gleefully walked past him and his spiel about being a representative of the Church of Malt Liquor and soldiered on in search of margarita crap. I was on a mission after all, but more than that, crust-punks are the worst.

Being in a good mood, though, I thought, “Maybe I’ll buy him a quart of something cheap and gross,” but Goody Goody didn’t have any pounders of Steel Reserve. But then, on my way to the tequila aisle, this guy with a bottle of NUE Vodka in his hand asked me if he could have a dollar, which immediately soured me on any donations, even if mine was going to be something nasty and made purely of spite.

At home, free of beggars and excited about finding a cure for the common margarita, I set to work. That Bradley dude said his recipe was fine with well tequila, but I wouldn’t give well tequila to a crust-punk’s dog (unless it paid for it). I mixed Herradura Silver with a splash of Sprite and a bit of O.J., as well as some organic triple sec (because organic means you care about things) and Margaritaville-brand margarita mix. Bradley’s recipe called for On the Border’s mix or Mrs. T’s, but I prefer to help Jimmy Buffett buy more airplanes. Bradley also said to use three slices of limes, but I just cut one lime in half and gave it a hard squeeze.

The first ’rita was OK, but I still winced at the cloying taste of sour mix. Is a margarita still a margarita without it? It is if you say it is, so I told myself I would enjoy a margarita with only Sprite, triple sec, O.J., and lime. And it was good, though after two of them, I could feel my blood sugar dropping, meaning the drunchies weren’t far behind. More bean-and-cheese nachos would’ve totally hit the spot. Next time I’ll just stay in Arlington and get drunk. –– Steve Steward