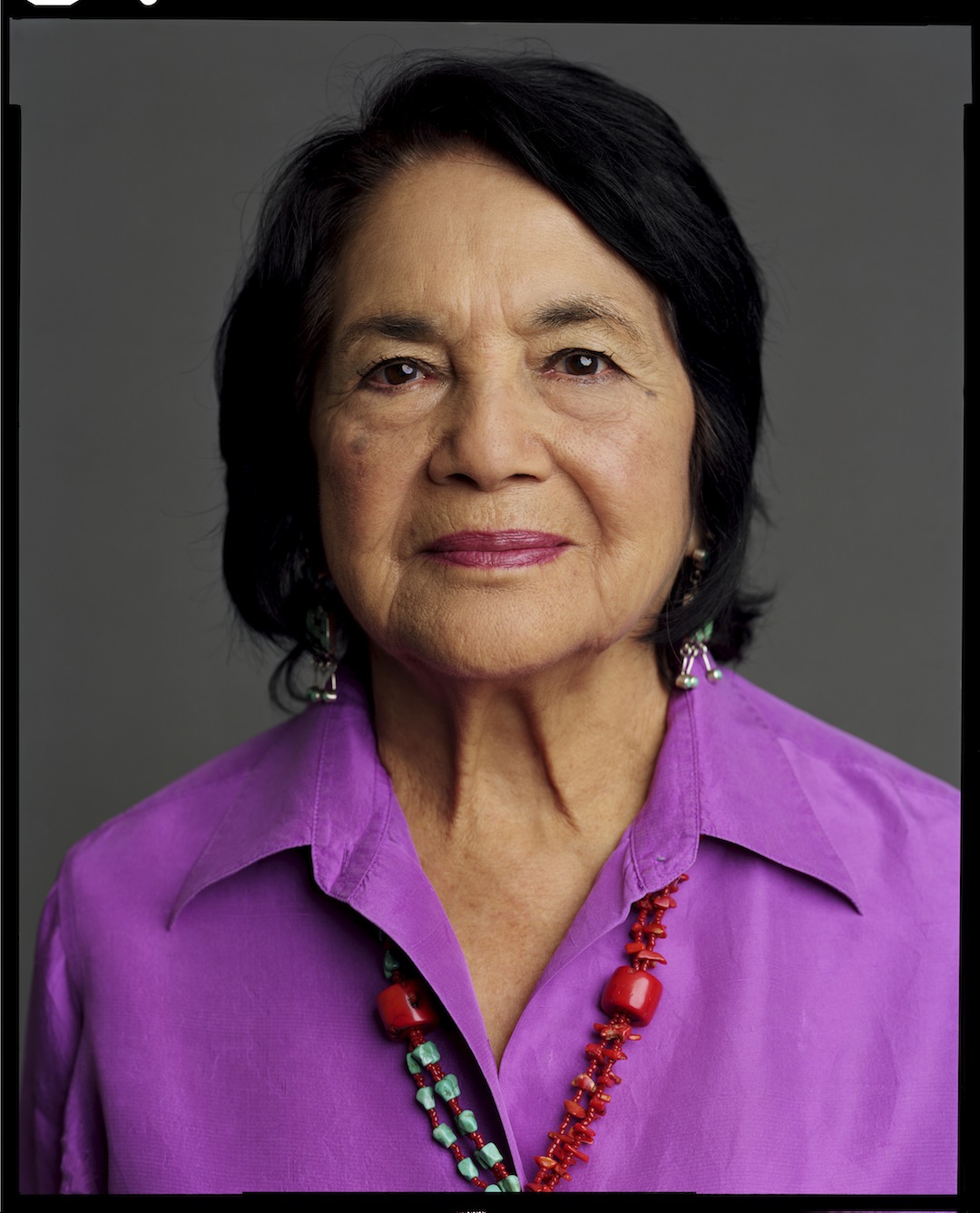 With issues like the dissolving middle class, dramatic income disparities, equal pay for women, and living wages for service sector workers now back on the table, the time couldn’t be better to hear from an old-school labor and feminist activist like Dolores Huerta. The 84-year-old Huerta, a recipient of the Presidential Medal of Freedom from President Obama, will speak 7pm Fri May 9 at the Rose Marine Theater, 1440 N Main St, FW. Take note: Limited tickets for her talk will be available starting Mon Apr 28 for a ten dollar donation.

Huerta’s resume organizing for women’s, immigrants’, and workers’ rights is long and legendary. She co-founded the National Farmworkers Association (later rechristened the United Farm Workers) with Cesar Chavez in 1962. She was among RFK’s circle of close friends and supporters on the evening of his assassination in 1968. She was severely beaten by San Francisco police during a peaceful protest of then-presidential candidate George W. Bush in 1988, one of the countless civil disobedience events she has participated in throughout her career. The woman has more honorary degrees –– and more frontline war stories in the ongoing battle for economic fairness –– than most people could earn in one lifetime, so her talk should be both inspiring and juicy.