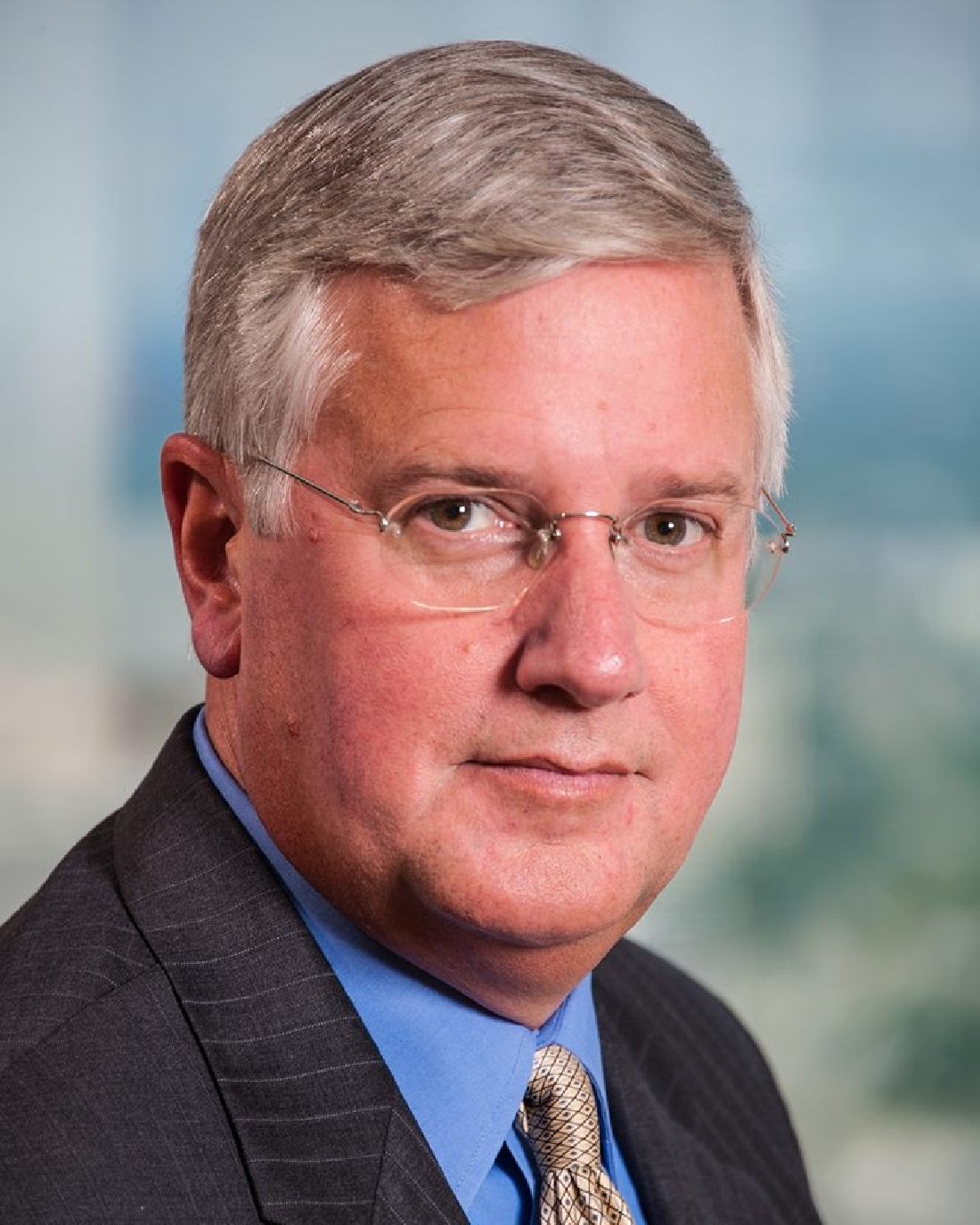 Why did the Texas Legislature in 2011 cut $5.4 billion from school funding even though property tax revenues went up?

That’s what Mike Collier, a Houston corporate number-cruncher wondered. “I knew something was terribly wrong,” he said.

The answers he found prompted him to become the Democratic nominee for state comptroller.

He found that, for years, a tax-law glitch has allowed large businesses and landowners to increasingly shift property-tax responsibility to individuals and small businesses. It’s a big deal, involving billions of dollars and hurting Texas homeowners and local governments.

Turns out that Collier’s Republican opponent, State Sen. Glenn Hegar of Katy, was a key player in killing an effort to make the tax law more fair.

What’s more, the comptroller’s office had bungled its job to predict state revenues, Collier said. He decided the state’s tax collector and revenue estimator should be an experienced financial analyst rather than “another ambitious legislator.”

As a certified public accountant and auditor, Collier analyzes budgets and anticipated revenues for large corporations. He also was chief financial officer for a corporation he helped start.

Texas law requires the comptroller to certify that revenues will be enough to cover the legislature’s appropriations bills. No certification, no bill.

In 2011, State Comptroller Susan Combs’ office predicted a serious budget shortfall. Gov. Rick Perry said he’d veto tax increases. Faced with those two prospects, the legislature made cuts. After the budget passed, it turned out that there was actually a revenue surplus.

Good quarterly revenue analyses would have prevented a budget surprise like that, Collier said. He also figured that politics must be affecting revenue estimates — a fiscal no-no that shouldn’t happen.

In analyzing corporations, Collier said, he paints the true picture, even if it’s grim. Business folks need accurate information because they rely on his analyses to make important decisions.

While business people tend to shy away from Democrats, Collier said, he hopes voters will appreciate a tough-minded, business-oriented, fiscally conservative watchdog to see that taxes are levied in a fair and honest manner and spent for the state’s most important needs.

Collier has pledged that he’ll be an independent watchdog. A Democrat in the comptroller’s office wouldn’t have to tiptoe around the Republican-controlled legislature or governor.

In researching Texas’ tax-revenue situation and Hegar’s legislative record, Collier’s team found a linkage. A seemingly innocuous tax-law amendment in 1997 allowed property taxpayers to appeal to have their appraisals lowered to the “median” for “comparable” properties.

Big businesses have more resources and financial incentive to appeal than do homeowners, and the result has been a downward spiral in big-business appraisals. But under the state’s school finance formula, that leaves it to homeowners and small businesses to make up the tax difference.

An analysis in 2006 showed a shift of $4 billion in tax responsibility — just for that year, Collier said. The lower appraisals also cut tax revenues for local governments, including cities, counties, and hospital districts.

“Texans who don’t have the time or money to hire a lawyer are being ripped off by those that do, because every tax dollar improperly withheld by one taxpayer is an extra tax dollar the rest of us have to pay,” Collier said. “Texas is booming, yet our property tax bills keep going up while funding for roads, water, and schools is falling way short. It turns out that Glenn Hegar is part of the problem.”

In 2013 Senate Bill 1342, authored by Fort Worth’s State Sen. Wendy Davis — now the Democratic nominee for governor — would have required stricter standards for appealing appraisals, including preventing cherry-picking of “comparable” properties. The bill went to the Senate Finance Committee, and was referred to the Fiscal Affairs Subcommittee — chaired by Hegar. There was a public hearing in April of that year.

The Collier team found that those opponents had contributed $160,000 to Hegar’s campaign coffers through political action committees since 2006. The corrective bill never got a vote in Hegar’s subcommittee and thus died.

Collier has harped for weeks on Hegar’s statement to a Tea Party group in January that Texas should replace the property tax with a sales tax. That would be incredibly cumbersome, Collier says, and raise the sales tax to 20 cents on the dollar.

In a familiar move for those considered underdogs, Collier has challenged Hegar to a debate before “the Tea Party meeting of his choice.”

To advertise his challenge, Collier has put up a billboard on I-10 in Katy, where Hegar lives. It pictures Hegar and Collier, with Collier’s pointed question:

“Glenn, why aren’t you Texan enough to debate me?”

No acceptance so far.