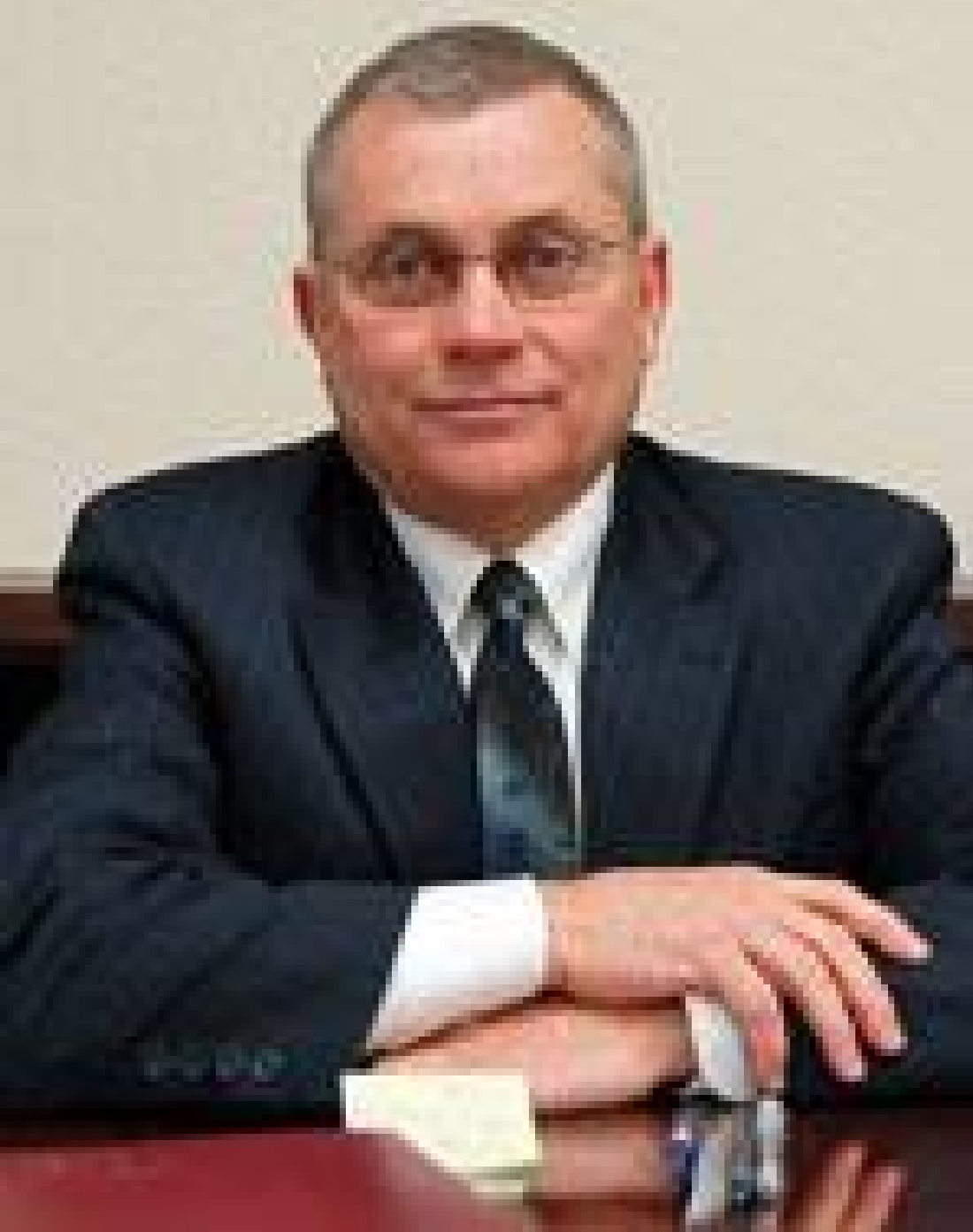 On the heels of Superintendent Walter Dansby’s resignation on Monday, today the Fort Worth school district announced the retirement of Deputy Superintendent Hank Johnson, who oversaw the district’s finances and business operations. The district released a press release earlier today:

As deputy superintendent of Business, Finance and Operations, Mr. Johnson was directly responsible for all financial matters, transportation, child nutrition, staffing and maintenance and facility operations.

“Hank has the utmost understanding and grasp of the effort it takes for academic achievement to occur,” said Mr. Dansby. “His expertise and leadership have positioned the District for long-term success.”

Mr. Johnson joined Fort Worth ISD in December of 2009 as the Chief Finance Officer. He was promoted to deputy superintendent by Superintendent Dansby in 2011.

“The decision to move to the next stage of my life was decided in early April,” said Mr. Johnson. “With the change in district leadership I thought it prudent to announce my intentions now.”

During his tenure with the District Mr. Johnson:
Navigated difficult financial reductions with minimal personnel lay-offs
Positioned the District for future financial strength
Was named Education CFO of the Year by the Fort Worth Business Press
Instituted the popular “Ask Hank” blog allowing any employee the chance to get straight answers regarding their concerns
Led his department to numerous recognitions and awards by state and national professional organizations.

As a Certified Public Accountant, Mr. Johnson has over 25 years of Texas school finance experience. Prior to joining the FWISD he was the Chief Financial Officer with the Grapevine-Colleyville ISD. Additionally, he has performed financial service work for the Richardson and Plano ISD’s.

Mr. Johnson and his wife Barbara have been married for 34 years. They have three children and two grandchildren ages 6 months and 9 months. His retirement will be official as of August 31, 2014.