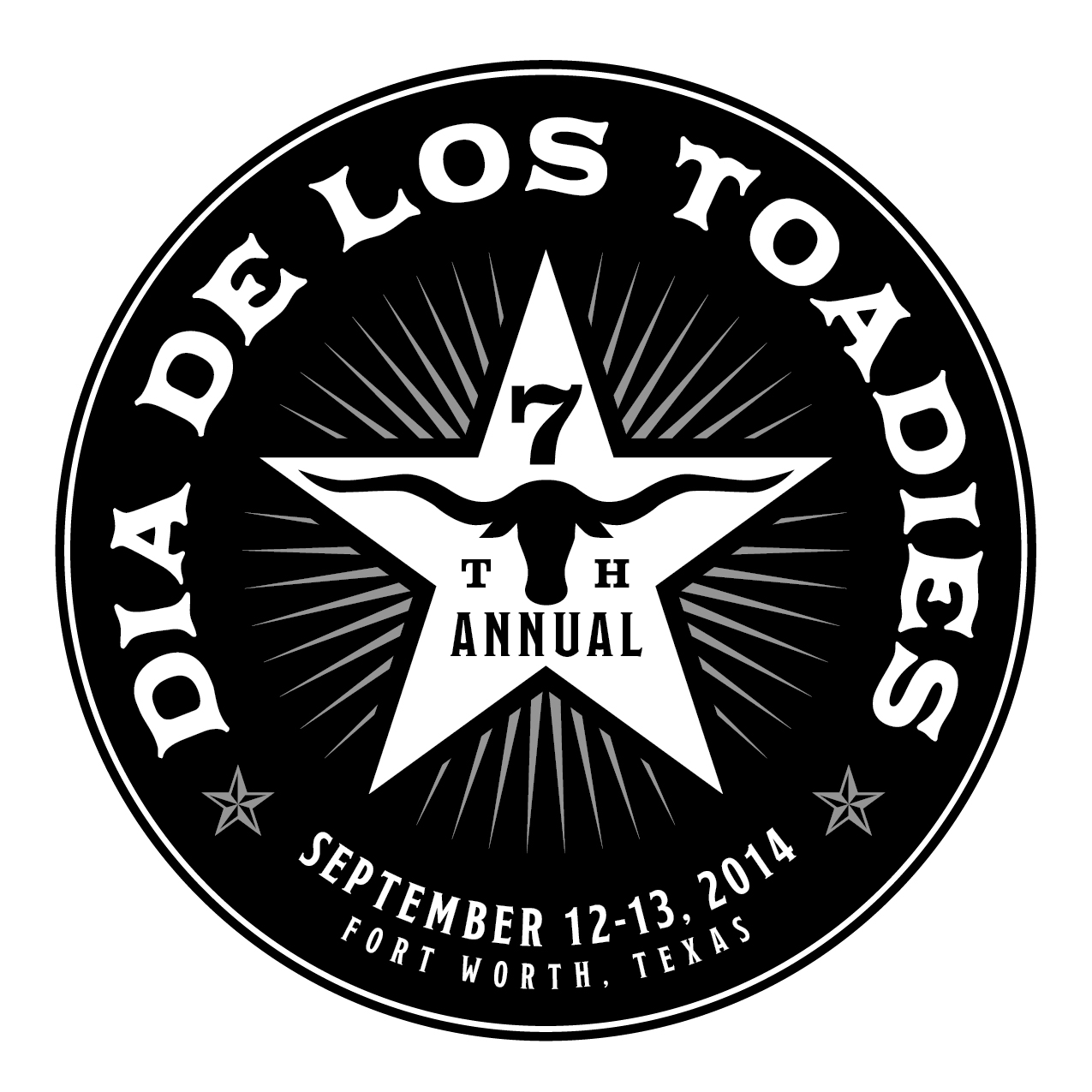 This morning, The Toadies announced the complete lineup for their 7th Annual Dia de los Toadies, this one happening for the second year in a row in the band’s hometown of Fort Worth, specifically at Panther Island Pavilion on Friday and Saturday, Sept. 12 and 13.

Along with the namesake headliners, Quaker City Night Hawks, The Longshots, and Blank-Men, a newish project by wunderkinds Alex Atchley and Joey Kendall, will be representing the Fort. The bill also includes Dallas’ Old 97’s, a reunited Pleasant Grove, and Somebody’s Darling and Austin’s Ume and Residual Kid.

Most of the loudness will be on Saturday. Friday will feature acoustic performances by Toadies frontman Vaden Todd Lewis and Old 97’s Rhett Miller.

There’ll also be opportunities for swimming, tubing, or paddleboarding during the show.

For more info, visit diadelostoadies.com and follow the festival @DiaDeLosToadies.