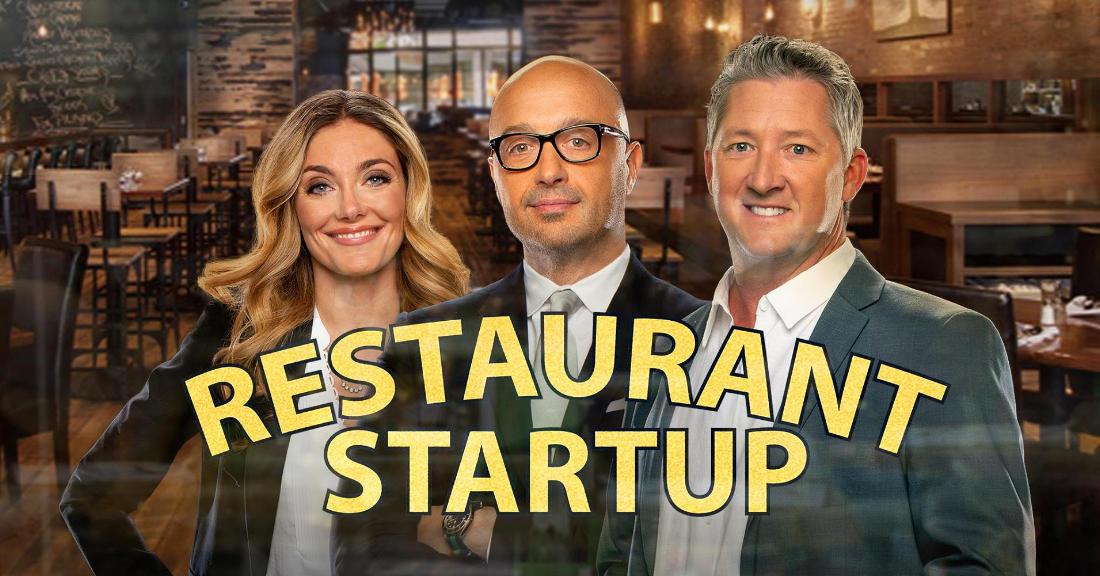 The network television premiere of Restaurant Startup was at 9 last night, and I missed it. I had planned to Tivo it. I forgot. That sucks.

So I figured I’d read today’s online reviews and see whether the show impressed critics.

Hmm, not much out there.

“There’s a certain drama, albeit somewhat familiar at this point, in watching the contestants first sell their idea and then scramble to put it into operation,” Hinckley wrote, in what turned out to be the only damn sentence in his entire column that offered any opinion (the rest of his column was spent describing the show’s premise, which makes for one boring and useless review).

D Magazine, in an article published two days before the premiere, gave the pilot a favorable review, saying the reality show offered substance and, of all things, actual elements of reality.

Since there isn’t much reaction floating around the worldwide web, now is your chance to be a reviewer. Did anyone out there see last night’s episode of Restaurant Startup and, if so, what did you think of it?