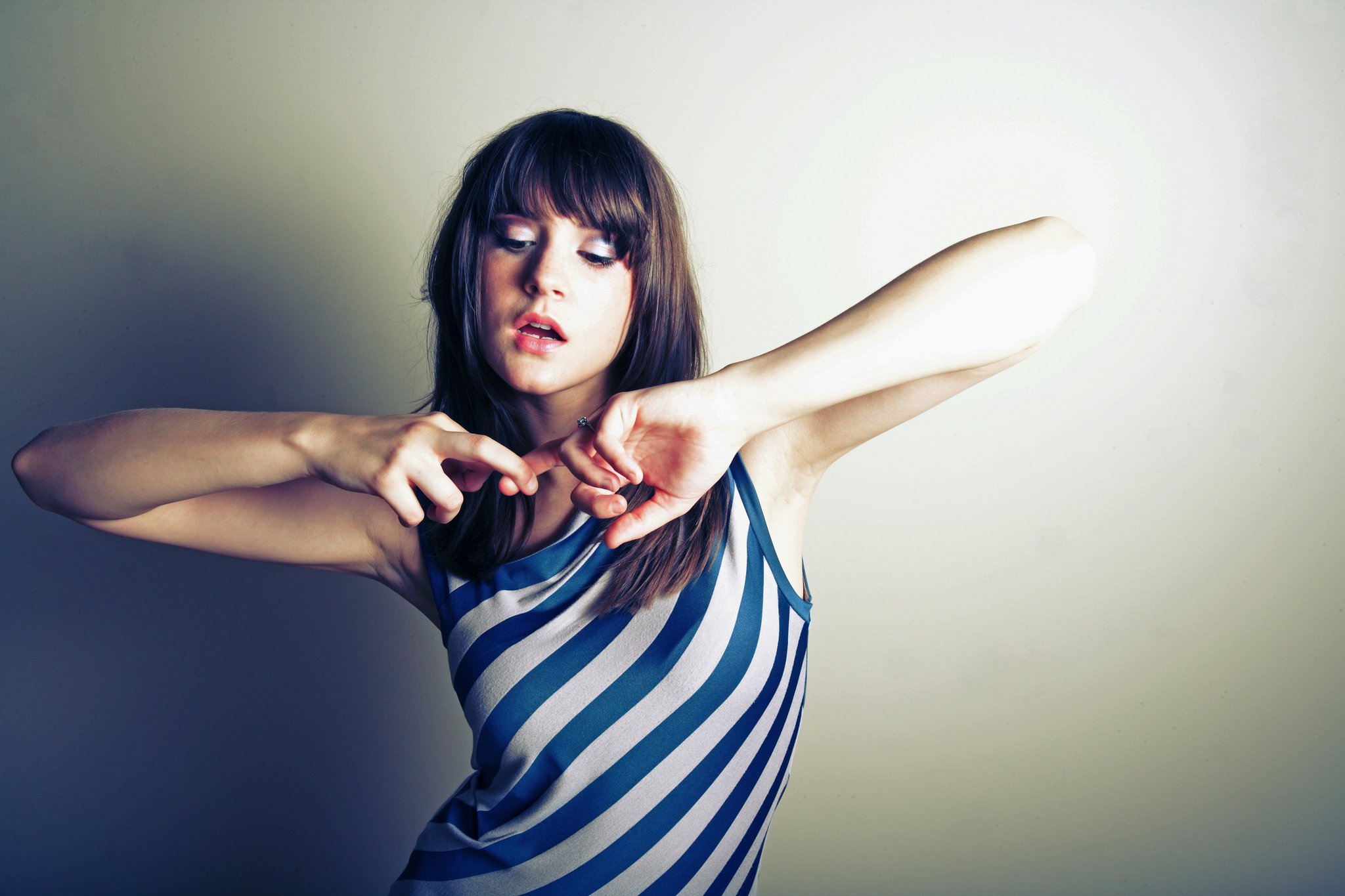 1.) So Denton singer-songwriter Jessie Frye is attractive, and she’s not afraid to flaunt her sex appeal. More power to her. That shouldn’t attenuate –– or amplify –– the fact that she’s a talented pianist, singer, and songwriter. She blew up the stage at the most recent Edgefest, and if she’s not on mod-rock radio nationwide soon, then commercial radio –– and the commercial radio infrastructure –– needs to have its head checked. Experience her for yourself tonight (Wednesday) with Dear Boy and headliner Kitten at Club Dada (2720 Elm St., Dallas, 214-744-3232). Tickets are $12-14.

2.) Alice Cooper has always been kinda meh. Take away the facepaint –– that 90 percent of the Hit Parader-reading public never even saw in person –– and all you had was some watered-down, weakly drummed paper-metal. Except for one friend, just one, no one I knew growing up in “The Coop”’s heyday of the 1970s had any interest in him. At the time of his poor attempt at post-glam relevancy (circa the hair-metal ’80s), we pimply faced, dying-to-be-macho tween boys had moved on to louder, faster, more bombastic sounds, including Iron Maiden, the resurgent Deep Purple, and Motley Crüe. At least the last for a little while. By the time “Home, Sweet, Home” came out, we had all grown terribly bored of Vince Neil and company, their otherwise blistering brand of punk-metal (“Live Wire”!!!) reduced to sappy balladry and MTV ass-kissing. Neither The Coop nor the Crüe has done anything worthwhile in eons, but you know a gazillion people will pile into Gexa Energy Pavilion (1818 1st St., Dallas, 214-421-1111) tonight (Wednesday) for the big Crüe/Coop show. And why not, I guess. Alice Cooper was awesome in Wayne’s World, and there’s a good chance that Tommy Lee will bust out a miraculous drum solo. If “Live Wire,” “Too Fast for Love,” “Red Hot,” “School’s Out,” and “18” aren’t played, concertgoers should ask for their money back.

3.) Fort Worth/Arlington quartet Tame … Tame & Quiet appears to have had the great misfortune of being badass before Facebook took over all of our lives. I’ve been covering local music for more than 12 years, and if there’s a more groundbreaking, face-melting post-punk band in North Texas, I’ll dip my naked ass in the Trinity River. Knotty, locomotive, and catchy, the brainchild of frontman Aaron Bartz was way ahead of the curve, doing that bubbly, arpeggiated guitar-thing that Fort Worth’s Cleanup and Denton’s Two Knights have made a living out of. (And thanks for that. Both bands are great.) If you see one show in Dallas on Thursday, make it TTXQ with the French band Catalogue and some guy DJ Keith P at City Tavern (1402 Main St.).

The show is all TTXQ has lined up, Bartz said, adding that he and his band mates have been practicing as often as possible and working on new material, some of which the band will perform at the show. The band, Bartz said, is still working around bassist Pat Ferguson’s schedule –– he’s a military officer based in San Antonio.

4.) Fred’s Texas Café (915 Currie St., 817-332-0083) will be gloomy and doomy on Thursday night. That’s when True Widow guitarist/songwriter D.H. Phillips from Big D takes the stage with Fort Worth shoegaze giants The Cush. No cover!

I’d like a Fredburger with cheese and the ghost of a teenage Civil War soldier’s tears, please. Thanks.

And while we can dismiss $80,000-per-song music as frivolous and painfully vacuous, and I have, and I will, it has its place in Francis Fukuyama’s “cultural capitalism.” One beautiful young woman shaking her ass and putting men in their place may be tired and clichéd to us (and it is), but to some young girl in the Middle East or China, it’s a rallying cry against oppression. Just as Beyoncé (and Rihanna and Iggy Azalea and Miley Cyrus) intended, I’m sure. Go, internet!