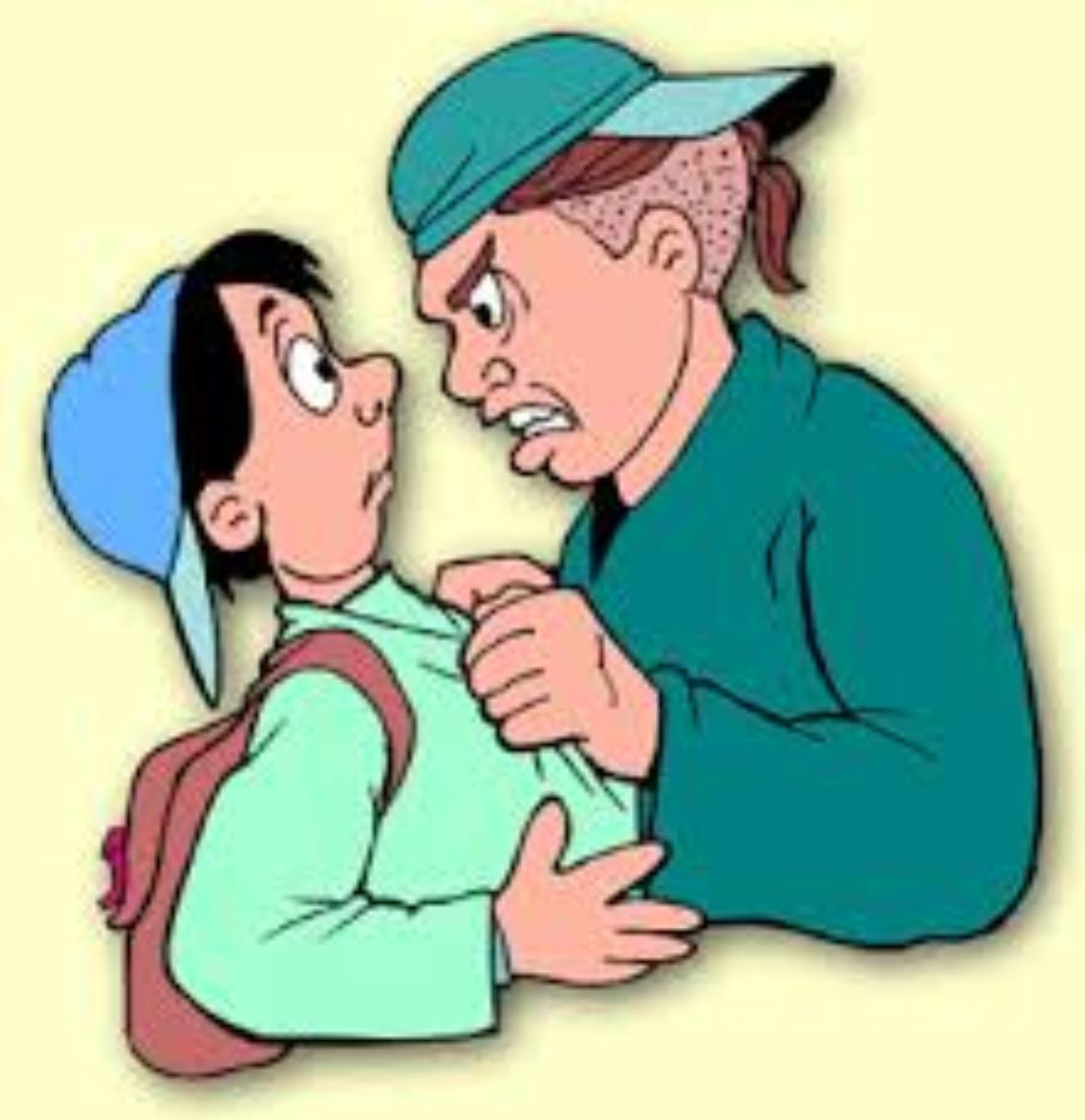 Remember when natural gas drillers flooded into Fort Worth and relied on oil-rich Mayor Mike Moncrief to push through an industry-pleasing ordinance that put most of the power in the hands of drillers at the expense of residents?

If Moncrief said it once back then, he said it a hundred times (and I’m paraphrasing): “We can’t try to stop the drillers or they’ll line up a team of lawyers a mile long and sue the city into the Dark Ages, and then we’ll spend millions fighting the industry rather than collecting millions in royalty payments that will put us all on easy street!”

It’s like saying, “I’m best friends with Big Al because otherwise he’ll beat the crap out of me and steal my lunch money.”

Moncrief might as well have been drilling the holes himself.

He is the face of fracking in Fort Worth.

He’s the guy who left a city council meeting in progress to go out in the hallway and congratulate drilling company executives after they got permission to drill in a residential community despite outcries from worried neighbors.

Now Denton is bracing to have the fight that Moncrief and his minions avoided.

Texas Sharon Wilson gives an interesting account of the clash between natural gas drilling supporters and the ever-growing anti frack crowd at last night’s pulbic’s hearing at the Denton City Council meeting (“Denton Council To Residents; We Broke It, You Fix It“)

Denton still has a chance at becoming the first Texas city to ban hydraulic fracturing, or fracking.

Earlier this year, about 2,000 residents signed a petition to ban drilling, and the city issued a temporary moratorium on drilling two months ago.

The Denton City Council decided against making a fracking ban, and will let the decision go before voters later this year.

Environmentalists worry about how the drilling industry will use its money and influence to sway the vote in its favor, and Wilson’s blog even refers to an industry insider talking about a seemingly unethical plan to register voters.