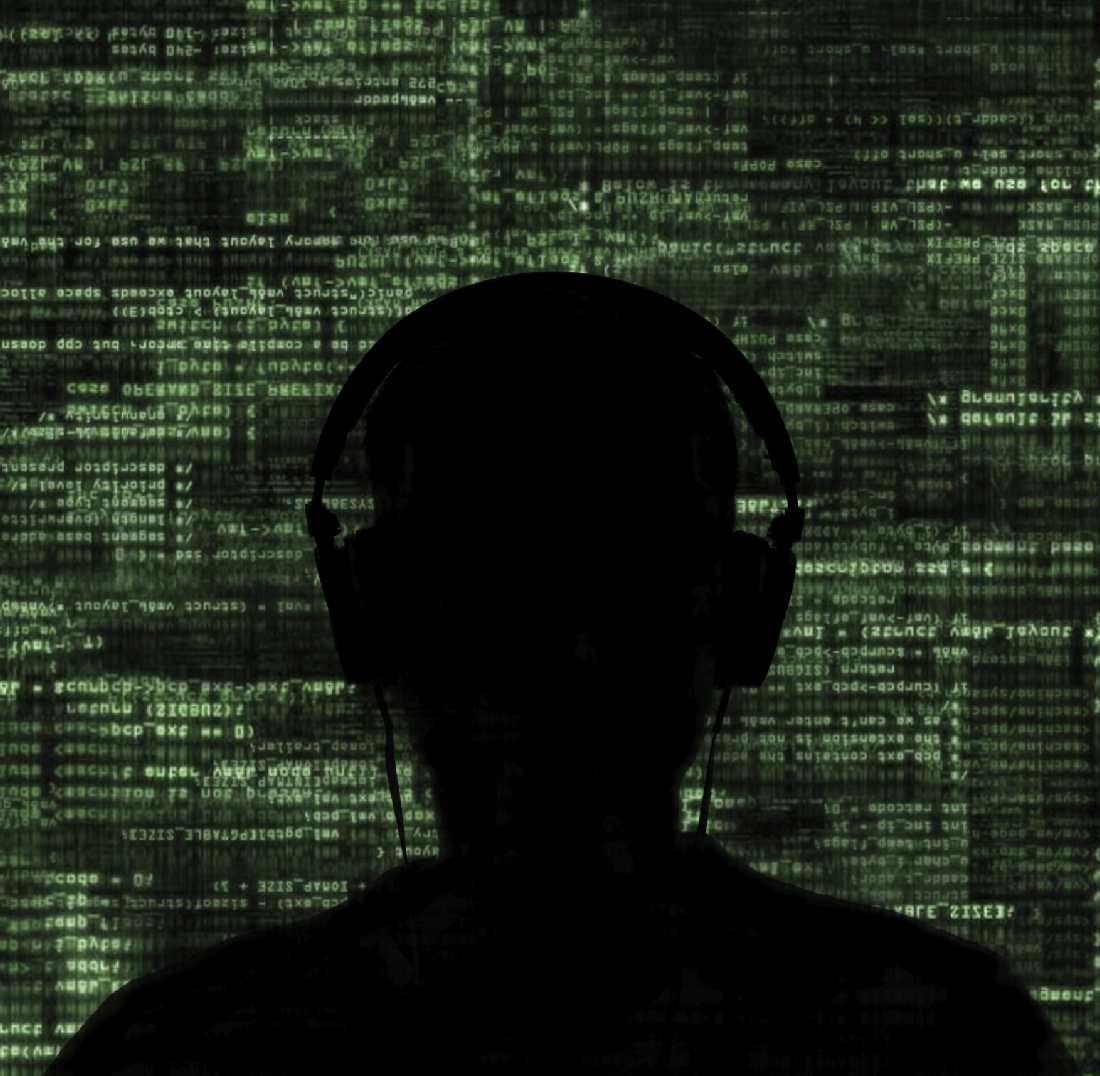 The question to bear in mind, in reading this sorry tale, is: If Americans are, on average, no stupider than Germans, then why are their intelligence services so stupid?

After the most recent revelations about American spying in Germany, there was considerable speculation among members of the Bundestag (parliament) that Germany might “get even” by inviting American whistleblower Edward Snowden to leave his Moscow exile and come to Berlin instead. But last weekend, in a press conference, Chancellor Angela Merkel rained all over that idea.

“We learned things [from Snowden] that we didn’t know before,” she said, but “granting asylum isn’t an act of gratitude.” Given that one of the things she learned from Snowden was that the U.S. National Security Agency was bugging her mobile phone, this showed admirable restraint on her part. Even Merkel’s restraint, however, only goes so far.

Just a week before, her patience with persistent American spying snapped quite dramatically: She ordered the CIA’s “chief of station” at the American embassy in Berlin to leave the country. German media reports stressed that such drastic action had only been taken previously when dealing with “pariah states” like North Korea or Iran.

The action came in response to the U.S.’s failure to resolve various allegations, starting with the NSA and continuing on to the more recent arrest of two German citizens, accused of spying for the U.S. Their key contact was the CIA station chief.

The United States has never formally apologized for tapping Merkel’s phone. It refused to let her see her NSA file before she visited Washington in April. And it kept paying its spy in the German intelligence service right down to this month.

“One can only cry at the sight of so much stupidity,” said Finance Minister Wolfgang Schaeuble, insisting that the information given to the U.S. by the spies was of no real value. That’s probably true, and yet the American controllers paid their spy almost $40,000 in cash for 218 secret German documents.

Some of the documents were about the discussions of a parliamentary committee investigating the earlier American spying efforts. The American spy agencies simply don’t know how to stop spying, even when they’re caught red-handed.

They’d gotten away with such brazen behavior because the Germans naively trusted them. The German authorities didn’t monitor even the uncoded communications of a “friendly” embassy.

The spy was caught only when he got greedy and tried to set up a deal with the Russians as well. Russian communications are monitored in all Western countries. When the German authorities put the spy under surveillance, they discovered that he was already selling information to the Americans.

One of the first consequences will be the cancellation of Germany’s “no-spy” agreement with the United States. In future, U.S. activities in Germany will be closely monitored by the German intelligence service.

What is clear from all this is that the American intelligence agencies are completely out of control. They are so powerful that even after the revelations of massive abuse in the past year, very few politicians in Washington dare to support radical cuts in their budgets or their scope of operations. They collect preposterous amounts of irrelevant information, alienating friends and allies and abusing the civil rights of their own citizens in the process.

The German intelligence agency (there’s only one) doesn’t behave like that. It chooses its targets carefully, operates within the law, and doesn’t spy on allies.

Why the big difference? The annual budget of the German agency is under $1 billion, and it employs just 6,000 people. The United States has five times as many people as Germany, but its “intelligence community” includes 17 agencies with a total budget of $80 billion. There are 854,000 Americans with top-secret security clearances.

The American intelligence community grew fat and prospered through four decades of Cold War and two more decades of the “War on Terror.” It is now so big, so rich, so powerful that it can do practically anything it wants. And often it does stuff just because it can, even if it’s totally counterproductive.

Gwynne Dyer is an independent journalist whose articles on world affairs are published in 45 countries.