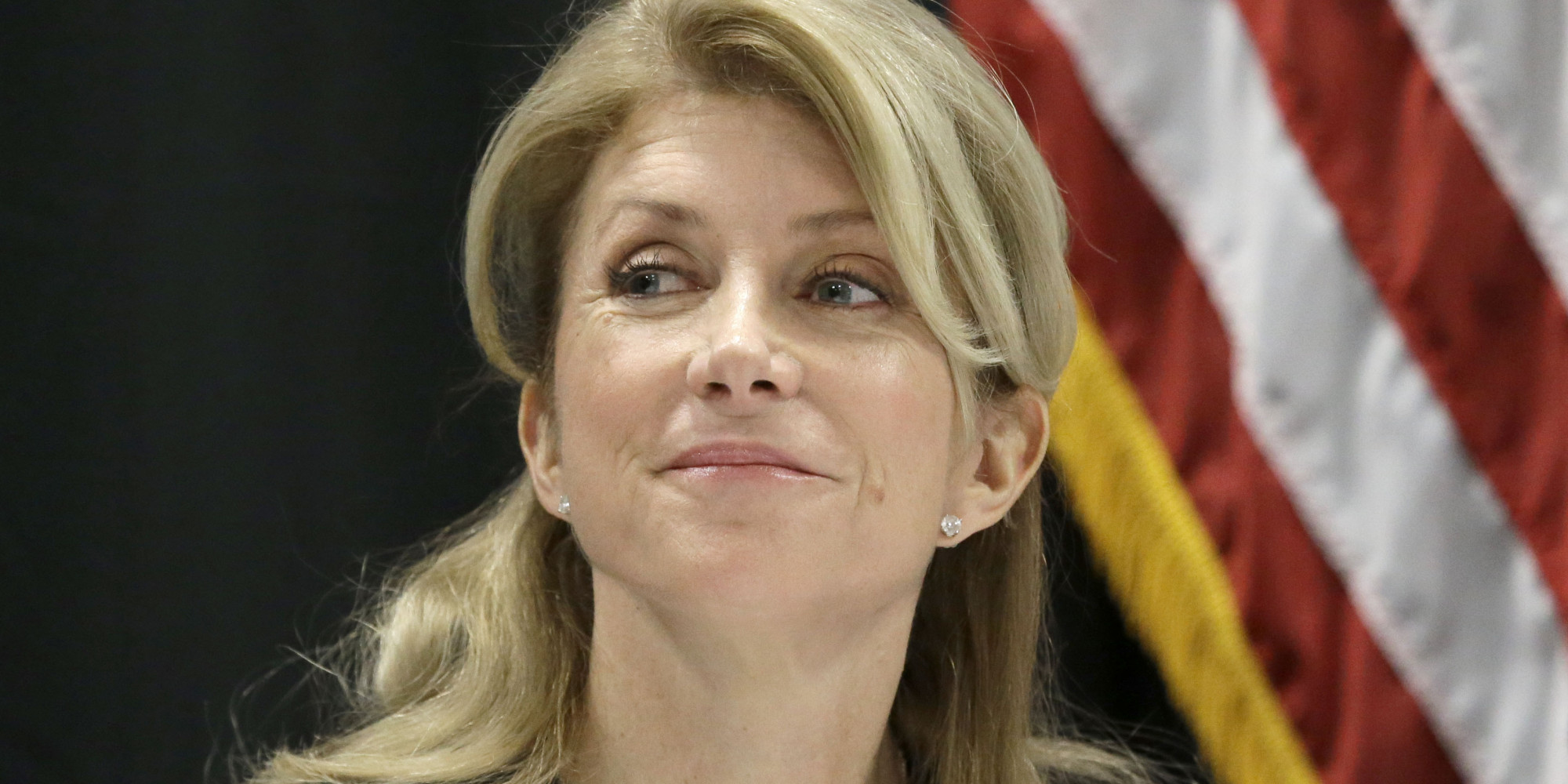 Not many people gave Democratic candidate Ann Richards a prayer of winning the Texas gubernatorial race in 1990 against the deep-pocketed Republican rancher Clayton Williams. But Richards pulled off a victory and became only the second woman to serve as Texas governor. Now Wendy Davis wants to become the third woman governor, and she’s getting help from Richards’ daughter, Cecile.

Cecile sent out a recent e-mail encouraging voters to elect Davis, and in it she took a swipe at news media.

“This time 24 years ago, my mother Ann Richards was 27 points down in her race for Texas governor,” she wrote. “As the Associated Press pointed out in a story dated Aug. 21, 1990, she was ‘outspent, out-advertised, and trailing in the polls.’ As a matter of fact, we never had a poll that showed her winning. But come election day, that’s just what she did.”

The news media typically underestimates the power of a grassroots campaign — “and they’re doing it again with Wendy,” Richards said.

Fortunately for Richards, she was running against a political novice in Williams, who blew his chance at becoming governor by opening his pie hole unwisely too many times, including when he made a joke about rape.

Davis is running against Greg Abbott, a slick politician who’s committed a couple of campaign screwups (hello, Ted Nugent!) but isn’t likely to pull “a Claytie” and say anything outrageous enough to blow the election. Davis will have to win this one on her own merits, and enlisting the offspring of Richards isn’t a bad move.

These days it’s tough to get kids involved in anything that doesn’t involve a hashtag or a selfie. That’s what makes the work done by Don Young and the Friends of the Tandy Hills Natural Area so remarkable. Their Kids on the Prairie program has introduced a number of Fort Worth students to one of the city’s last remaining patches of natural prairie. The Native Plant Society of Texas, a statewide environmental nonprofit, noticed the program and recognized Young and company with its 2014 Native Star Award for outstanding preservation of native plants.

Does the award mean that the small patch of prairie on the East Side will be permanently protected from the depredations of developers and gas drillers? Probably not. But it’s nice for the Tandy Hills crew to get some recognition for fending off those forces as long as they have, so the next generation of Don Youngs can get interested in preserving the land. #itsnicetobenoticed