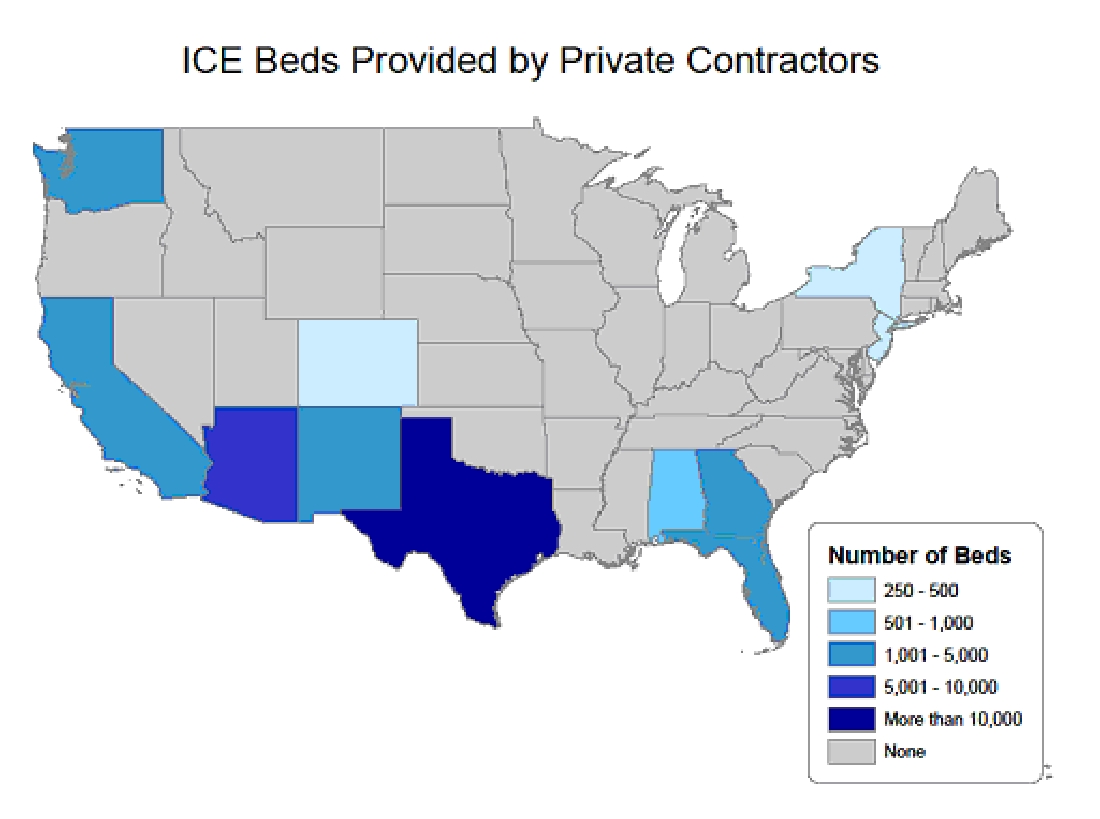 Immigration policies, the drug war, and lobbyists are keeping the private prison industry humming. No matter what sins a private prison company has committed, there seems to be no shortage of states willing to give it a second, third, and 10th chance.

Take the Corrections Corporation of America, for instance, the largest private prison corporation in the world. According to the Texas Observer, CCA probably will get the green light from U.S. Immigration and Customs Enforcement to operate a 2,400-bed family prison that ICE plans to build outside of the South Texas town of Dilley. This is the same CCA that ran a Kentucky prison that was shut down in 2009 because guards were found to be forcing prisoners to trade sex for privileges. It’s the same CCA that ran the T. Don Hutto immigrant detention facility in Tyler, where a supervisor went to prison for sexually molesting women detained there. That and a host of other atrocities caused the Obama administration not only to shut down that facility but to end the use of family detention centers altogether.

So, hey, let’s give the CCA a new prison in Texas to run! You know, one where there will be lots of vulnerable women and children. Bob Libal, executive director of Grassroots Leadership, an organization dedicated to eliminating the for-profit private prison industry, said in a press release, “Kids and their families will suffer while the multi-billion-dollar private prison company stands to make enormous profits.”

Given the awful history of the Hutto center, “It’s beyond troubling” that ICE would use CCA for such a center again, Libal said.

Our recent cover story (“Two Futures for Lake Worth,” Aug. 27, 2014) stated that Fort Worth is ponying up more than $100 million for a dredging project. In fact, dredging will use only a fraction of the money, which will also pay for many other projects at the lake, including improvements to infrastructure. 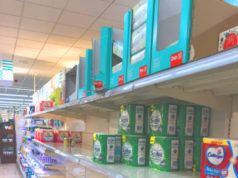