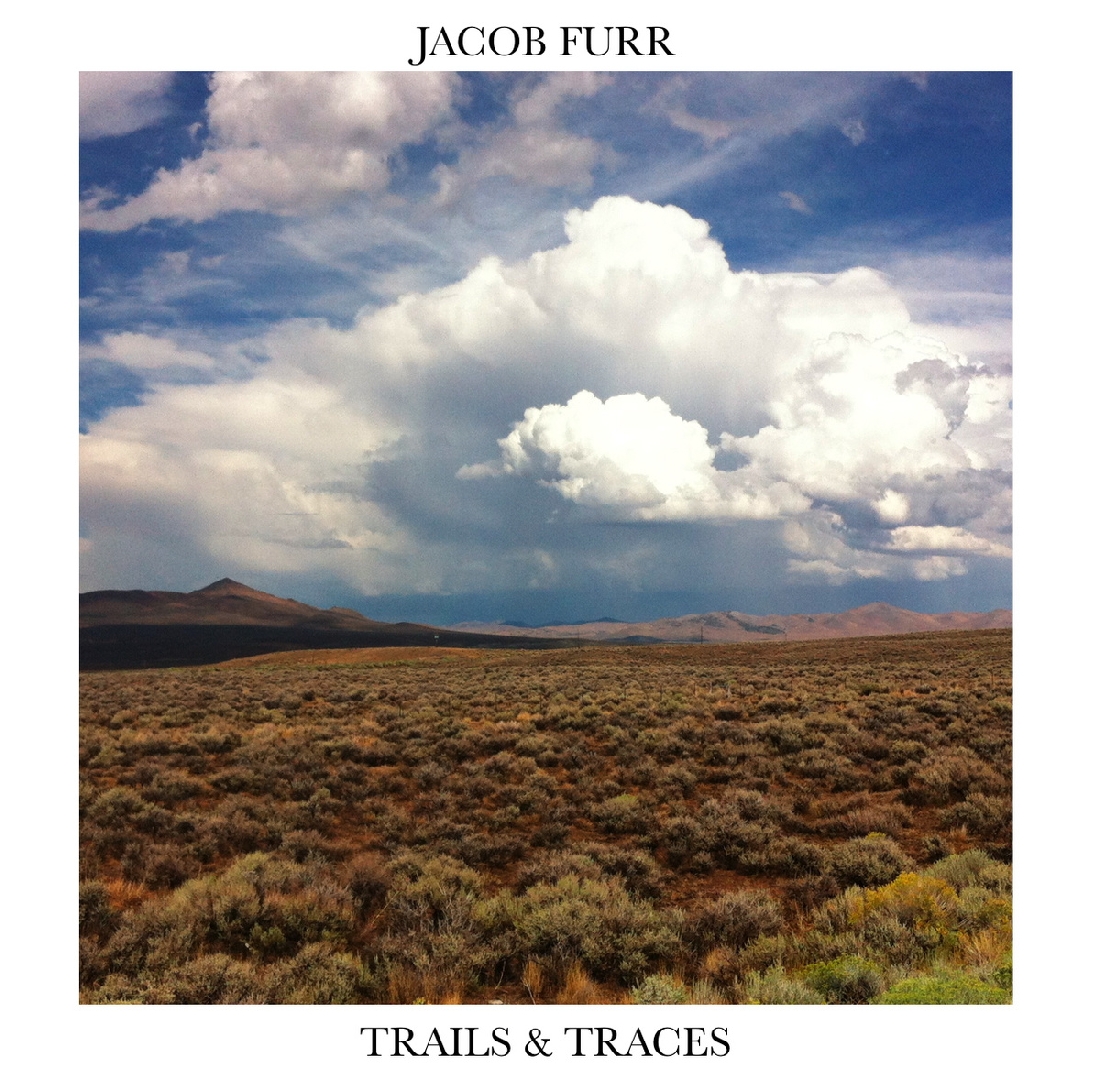 Like Jordan Richardson (a.k.a. Son of Stan), who recently returned home to Fort Worth after spending most of his adult professional life in Los Angeles, and Bummer Vacation’s Paul Hernandez, who relocated from Dallas to Fort Worth not too long ago just ’cause, Henry the Archer’s Richard Hennessy ended up in the Fort after living in an allegedly more cosmopolitan locale, New Jersey, a couple of years ago. And he still hasn’t run away screaming! In fact, Hennessy recently told HearSay, “I’ve never known better people than I’ve known in Fort Worth. … It’s not so much [that] everybody knows everybody. There’s professional courtesy among musicians here, and that’s awesome.”

A kind observation, for sure, and one that goes a long way in explaining the wealth of local recordings that come out seemingly every other week. Peer support provides the kind of confidence (and just as often the horsepower) that’s necessary for writing and recording an album or EP.  –– Anthony Mariani

Most singer-songwriters deal in deeply personal material, but few alt-Americana albums have the tragic specificity of Jacob Furr’s graceful, stately new collection, Trails & Traces: Many of the songs were written as the musician traveled cross-country by car, grieving the cancer-related death of his young wife Christina. Any moments of self-pity or despair in the resulting compositions would certainly be understandable, but Furr has written and recorded (with the help of some crowd-funding dollars) a tight, imagistic collection of folk-rock tunes that skirt morbidity and embrace the full beauty and harshness of life with gentle enthusiasm.

As you might expect from the highway miles Furr logged trying to process Christina’s sudden absence, Trails & Traces is full of poetic roadside invocations of birds, skies, trees, stars, and power lines. In his rich and confident sing-talk delivery, the performer sometimes talks directly to the love of his life about his tumultuous emotions, but this is hardly a death-obsessed album. Opening tune “Branches” is a rousing mid-tempo number with hard percussion and shimmering organ. “There’s a little bird in the branches of my heart” who’s filled with “the promise of spring,” Furr sings with hushed pleasure. “Come to Pass” has a lighter, folkier acoustic touch while the lyrics get a little more blunt about the album’s backstory –– “You came through the fire an angel / I came through the storm a broken man” –– but still glows with a pretty melody. “Blake’s Song” gets quieter still, pared down to just Furr’s vocals and his precise, glittery finger-picking style as he sings about a ghostly figure who opens the windows to let the light in. “Falling Stars” has echoing flourishes of Old West guitar and an urgent narrative about searching the skies for answers to impossible questions. The album’s magnificent closer, “Mockingbird,” features Furr plucking out a jaunty, even joyful melody on his acoustic ax while he compares himself, in a nice nod to Leonard Cohen, to a bird singing on a wire: “Like the mockingbird without a care / I sing to break the dying calm.”

All current and would-be singer-songwriters, take note: Trails & Traces is a pristine, textbook example of the fine art and tough craft of turning personal suffering into musical artistry. –– Jimmy Fowler

Henry the Archer’s When Something Means Nothing

When Richard Hennessy, frontman for the electronic-folk/post-punk band Henry the Archer, moved to Fort Worth from New Jersey two years ago, he hit the ground running. Though accustomed to the solo thing, he took some good advice and hired backing musicians –– but not just any backing musicians. On bass is Matt Hembree (Pablo & The Hemphill 7, Goodwin, formerly Bindle) and on drums Kevin Geist (formerly Bindle, Sun City), two of the best respected musicians in the Fort.

Recorded by Goodwin guitarist/songwriter Daniel Gomez and Brian Lucey and produced by Hennessy, Henry the Archer’s debut album, When Something Means Nothing, is a tasty collection of nine tunes that range in style from polished, radio-friendly punk to raucous, reverb-drenched rock ’n’ roll.

One of the best songs is the opener. “War” begins sparsely, just two synth chords alternating slowly, but soon explodes into menacing kick-drum beats beneath an airy guitar line and Hennessy’s cry, “That in darkness comes to light / When those in silence rise against what’s not right.” A wordless chorus sung in harmony by Hennessy and Hembree follows and sits, for the most part, on one note. The eerie of effect of stopped time dissipates only after the guitar line re-enters.

The star of the show is definitely Hennessy’s nimble voice. He’s capable of everything, from stratospheric falsetto singing to cartoonish, nasally deliveries to rich, deep crooning, giving each song a theatrical element. His dynamic timbre is perfectly tempered by Geist’s and Hembree’s playing, laying down tightly knitted beds of rhythms that complement rather than overpower the frontman. Like a veteran string ensemble, Henry the Archer is the result of unique and stellar technical approaches coalescing into an easily accessible whole. –– Edward Brown

Fogg’s Live at The Hair Temple

It’s not the most salient characteristic, but Fogg’s latest release seems kind of long, packing about a half-hour’s worth of music into five songs. Recorded live to cassette tape at some place called The Hair Temple, the songs are lo-fi, high-watt live jammage. The material is mostly the riffs Fogg has been playing onstage over the past nine months or so, although the 12-plus minutes of “Flaming Ship” churn and bash with an abandon specific to the smoky comforts evidently afforded by whatever The Hair Temple is. Of course, in the case of Fogg, the riffs are all pretty good, no matter how guitarist Chase Jowell and bassist/vocalist Brandon Hoffman shred them, and on these newish songs, you can hear a band writing its own sound rather than merely making a Pentagram record that never existed. Drummer Ethan Lyons, in particular, plays with the confidence and creativity that steady gigging for a couple of years will forge. The result is a live document of a band that’s getting tighter than ever. –– Steve Steward l