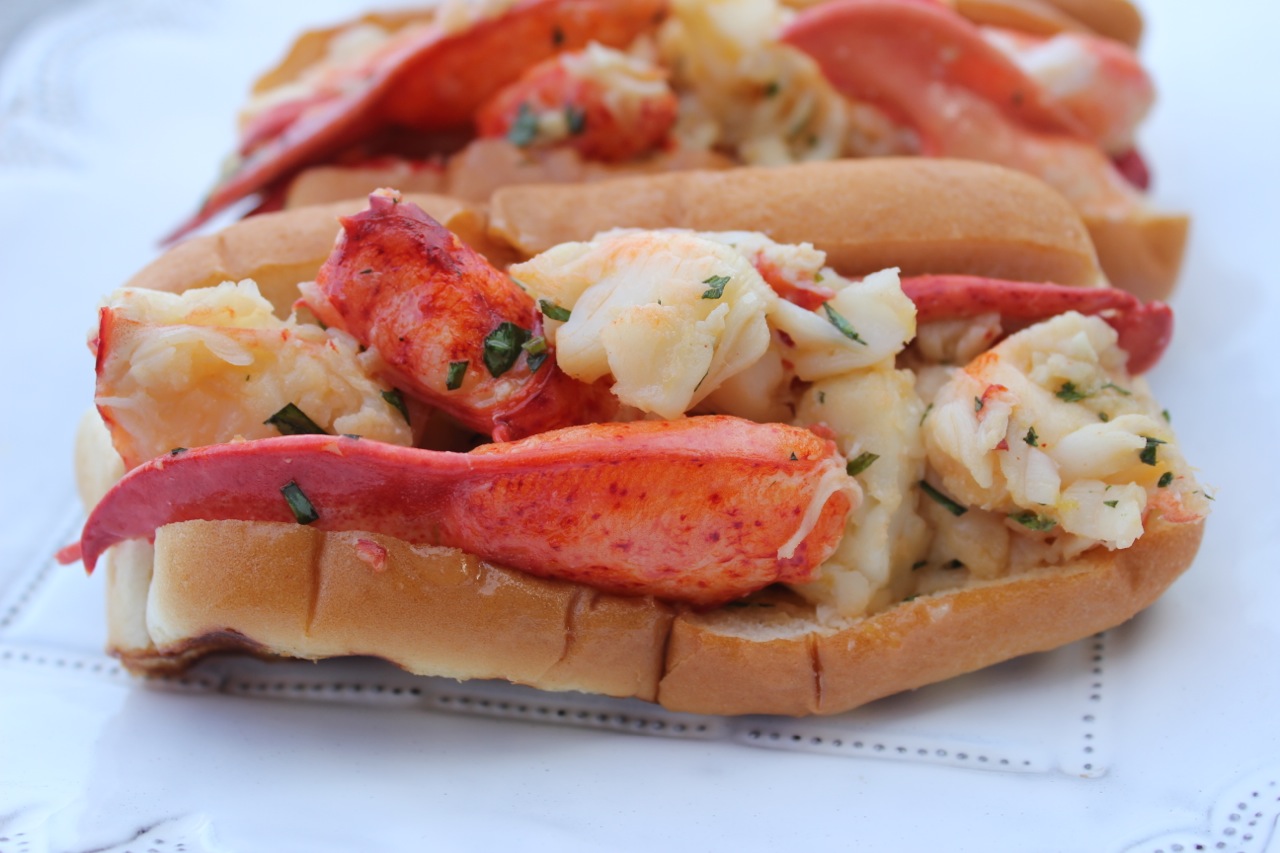 The best lobster roll I ever had was in Kennebunkport, Maine, in 1990-something. During one of the summers of my misspent college years, I was visiting a friend in Boston who told me about the delish sandwich he’d discovered. Having no other plans that day, we jumped in a car and drove an hour and a half to find it. I don’t remember the name of the seaside shack, but I remember every bite of that roll –– freshly caught claw, knuckle, and tail meat on an oversized, toasted bun, with both a swipe of mayo and a drizzle of warm butter. Ever since, I’ve been chasing that dragon, as heroin users say of their first high.

For years, the Fort had very few lobster roll options outside of the yearly Lobsterama offering at Lucile’s Stateside Bistro (4700 Camp Bowie Blvd.), and even that is available for only a few weeks of the year. Lucile’s is a decent, if conventional version. Served on a toasted split-top bun, the meat is tossed in a mayonnaise dressing with a subtle hint of lemon.

Recently a few more places have added the dish to their menus, but no one is confusing Fort Worth with a northeastern fishing town. The newest addition to the local lobster roll call is East Hampton Sandwich Co. (1605 S. University Dr.), a representative of the latest Dallas-based mini-chain to make the move to the clean end of I-30. The name suggests a yacht house vibe, a place where Thurston Howell III might pop in for a three-martini lunch. Actually it looks more like a laid-back, sparsely decorated beach house.

Though East Hampton’s roll ($16.48) has been ballyhooed by East I-30 food critics, I found it lacking. The knuckle-and-claw-meat sandwich, served on a toasted split-top bun drenched in butter, lacked flavor and didn’t have enough meat to justify its steep price. It desperately needed some salt and a touch of mayo to cut through the meat’s dryness. The just-out-of-the-freezer taste brought it down to middle-school-cafeteria-level cuisine.

My favorite local incarnation came from the kitchen of Waters Bonnell’s Coa stal Cuisine (2901 Crockett St.). The sweetness of the delicate meat ($16) — a mix of tail and claw — wasn’t drowned out by its dressing. It was served with the faintest gloss of drawn butter, plus purple onions and a coating of mayo so light it was almost invisible. The overstuffed bun looked like a crustacean Jiffy Pop bag.

I have mixed feelings about the roll ($19.95) at Daddy Jack’s (353 Throckmorton St.). The unpretentious downtown seafood joint (also a Dallas import) packs its sandwich with a bulldozer load of insanely fresh, tender meat. But on my recent visit, the lobster didn’t seem to have any kind of dressing. It wasn’t dry, but it would have benefited from some drawn butter or a dollop of mayo. Plus the bun wasn’t toasted, which made it kind of mushy and hard to eat. Overall it was a little too simple for my taste.

Nothing has quite lived up to that first experience –– isn’t it always so? But at least our landlocked city is starting to get some decent options. Lobster rolls here may never reach the quality level of that shack in Maine. But, hey, I bet you can’t get a good plate of barbecue or a decent taco up there to save your life. We still win.