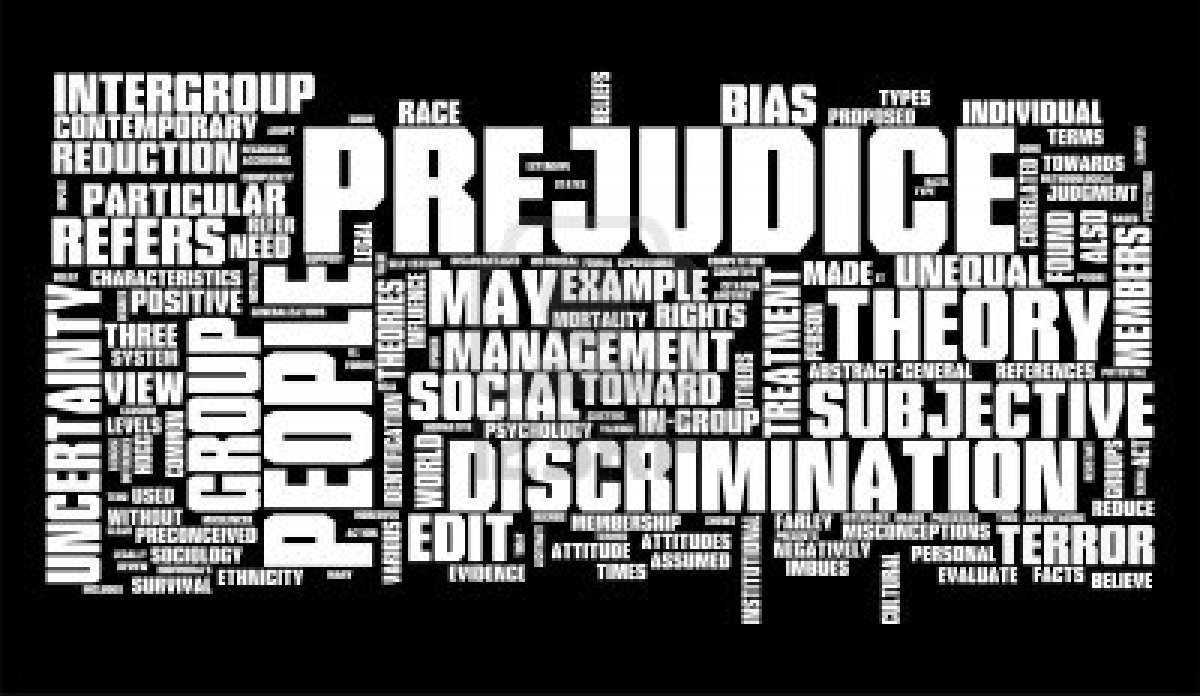 I’ll always love my Great Aunt Flossie. As a youngster, rocking on her front porch in Galveston, I sat enthralled, listening to her yarns about the Pirate Jean Lafitte’s hidden treasure chest of gold doubloons still buried somewhere on the island. But the truth was, my great-aunt, born in 1901, was a woman of her time. She was a racist.

Her bigotry was not the coded racism of today. It was as blunt as it was terrible. At her kitchen table in the late 1960s, she would hold forth on the oh-so-logical reasons that whites were the superior race. She explained that it was clear as the noses on our faces, an awful, hateful thing to tell the young.

I know my family is not unique in its racist past. And though the racists of yesteryear were flat-out wrong, at least they owned to what they were, not like so many today who live in denial.

Like that judge in Montana a while back who confessed to forwarding racist e-mails but explained in tortured logic that he himself was not a racist. I’m sorry, but if you act like a racist, you’re a racist.

So let me own that as a white man pushing 60, yes, the racism I imbibed in my youth, like second-hand smoke, still exists in me — not in a virulent form, but there nonetheless. And how do I know?

About 20 years ago, I started teaching at Everman High School, where enrollment was majority African-American. Pretty damned quick, I came to the realization I was way, way out of my comfort zone. To me, the African-American students seemed just flat-out rude, overly aggressive, and loud, especially LOUD! I’d come home every day with a splitting headache.

At that time, I had seven years under my belt as an English teacher with experience in teaching minorities, including African-Americans. I’d survived the usual trial-by-fire of new teachers, and, since then, been successful overall. But not that year.

By mid-October, my classes resembled one of Dante’s circles of hell. As a teacher, I’d never felt more lost. And whose fault was that? Well, it was pretty clear to me – those ungrateful punks at Everman.

Then one day one of my African-American students sidled up next to me. I could feel myself tensing up. This young woman was always so aggressive and in my face. That day I just didn’t feel like putting up with her. She must’ve noticed how I looked. So as she softly touched me on my arm, she said, “Look, you always get so upset with me, but all I’m trying to do is find out how to do well in your class. That’s all.”

Immediately, I realized she was spot-on. Here was a student who wanted to do well. And what was I, the only person paid to be in the classroom, doing? Blaming her.

That sure woke me up. I figured out it wasn’t the African-American students’ fault. It was mine. My bias — hell, let’s call it what it was, my racism — was the problem. Instead of seeing my students as loud and aggressive, I began to see them as they really were, a lively, fun, engaged bunch. Once I stopped blaming them I became a much better teacher.

That said, I don’t want you to think this story ends like your typical formulaic American movie, where the class triumphs and everybody high-fives one another. To tell the truth, I don’t think I ever quite figured it all out, but my classes definitely improved after that little epiphany.

I didn’t start that school year with any racist intent, but intentions don’t matter. My biases were obvious to my students, and finally, thankfully, obvious to me.

So now after weeks of protests over police killings of unarmed African-Americans in this country, is it possible for us to finally have that long-awaited national conversation about race we’ve talked about for years? If we do, the first order of business has to be owning up to our own biases — and, at the very least, beginning to be honest with ourselves.