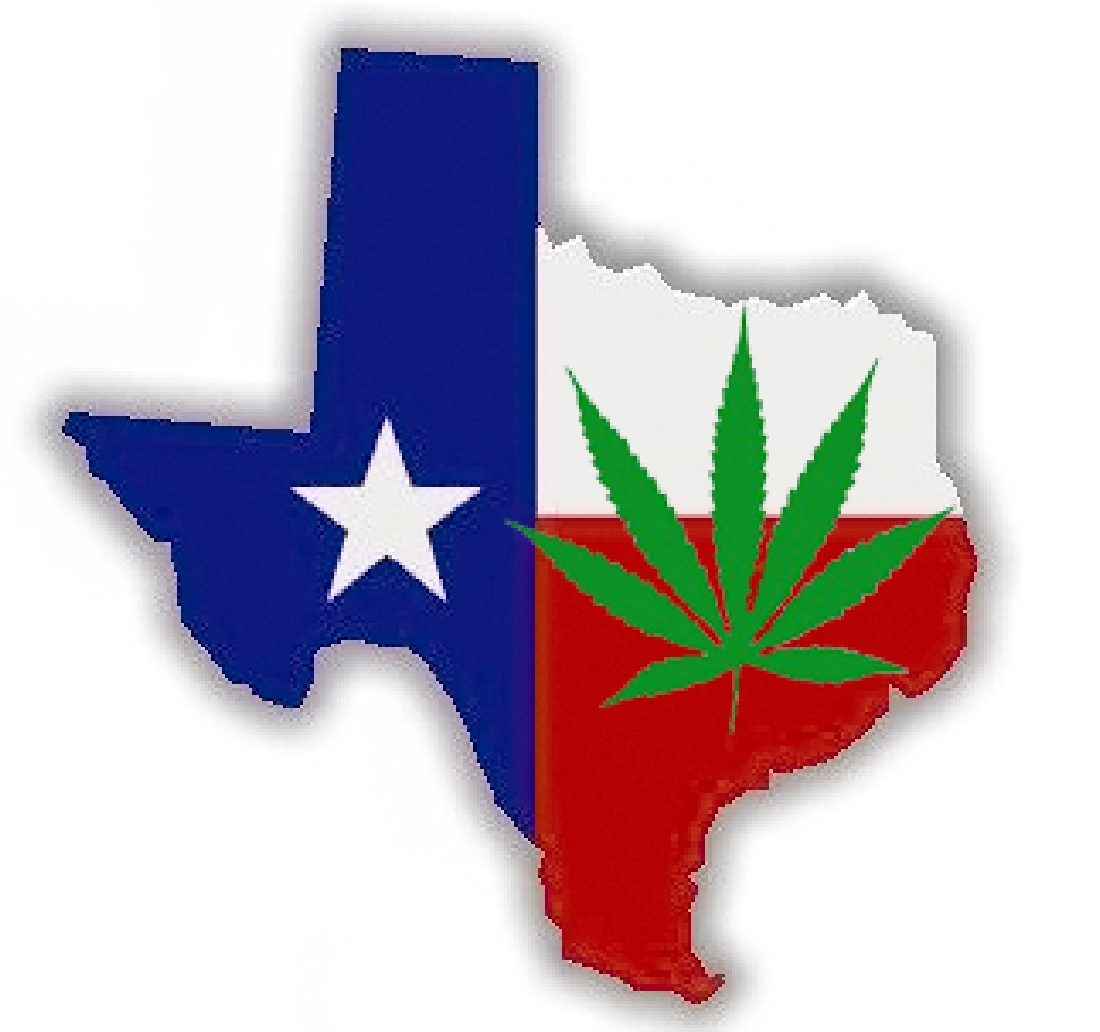 The $1.1 trillion federal spending bill Congress recently passed is loaded with so many Wall Street giveaways that it’s sick-making — like eating an entire, ancient fruitcake in one sitting. But it also includes one little ray of hope for a lot of actually sick people: a measure to prohibit the federal government from interfering with state laws regarding medical marijuana. That’s a very good thing, because the Drug Enforcement Administration has raised hell for years in California, the first state to legalize medical cannabis.

Unfortunately, while 23 states and Washington, D.C. have medical marijuana laws in place, Texas is among those that either have no medical marijuana laws or what amounts to the same thing. Progress Texas, a liberal political organization that challenges “right-wing narratives that lead to bad public policy,” thinks that might soon change.

“We’re very optimistic about our chances of getting some policy reform on the medical marijuana issue fairly soon,” said Ed Espinoza, executive director of the group. “I don’t think it will happen overnight, but I do hope we can have a thoughtful political conversation about it this coming year.”

Static hopes Espinoza is right. Marijuana’s medicinal value has long been established for people suffering through chemotherapy and those with multiple sclerosis, sickle cell anemia, glaucoma and a host of other serious health problems. A lot of Texans who might benefit greatly from cannabis won’t try it for fear of running afoul of the law.

The new provision, which the Los Angeles Times says “ends the federal government’s prohibition on medical marijuana” might go a long way in getting politicians to review their positions.

Gov.-Elect Greg Abbott’s office did not respond to queries on whether he is rethinking his views. Several recent polls that indicate that a majority of Texans favor allowing it for medical purposes.

Nationally, the big question is whether the Justice Department, via the DEA, will retain the right to decide how much marijuana an individual can grow without getting busted, no matter what the law is in that state.

Allen St. Pierre, executive director of NORML, the National Organization for the Reform of Marijuana Laws, said he doesn’t think the provision in the budget package will cause the DEA to hold off if a weed patch is big enough.

“If the DEA is alerted to a very large grow — and the federal threshold to get their attention is generally 1,000 plants — I don’t know that they won’t step in,” he said. “We’re going to have to see how it plays out once the new law is fully implemented.”

Shockingly, calls to the DEA for comment were not returned. Static is sure it’s just that everyone was out caroling.