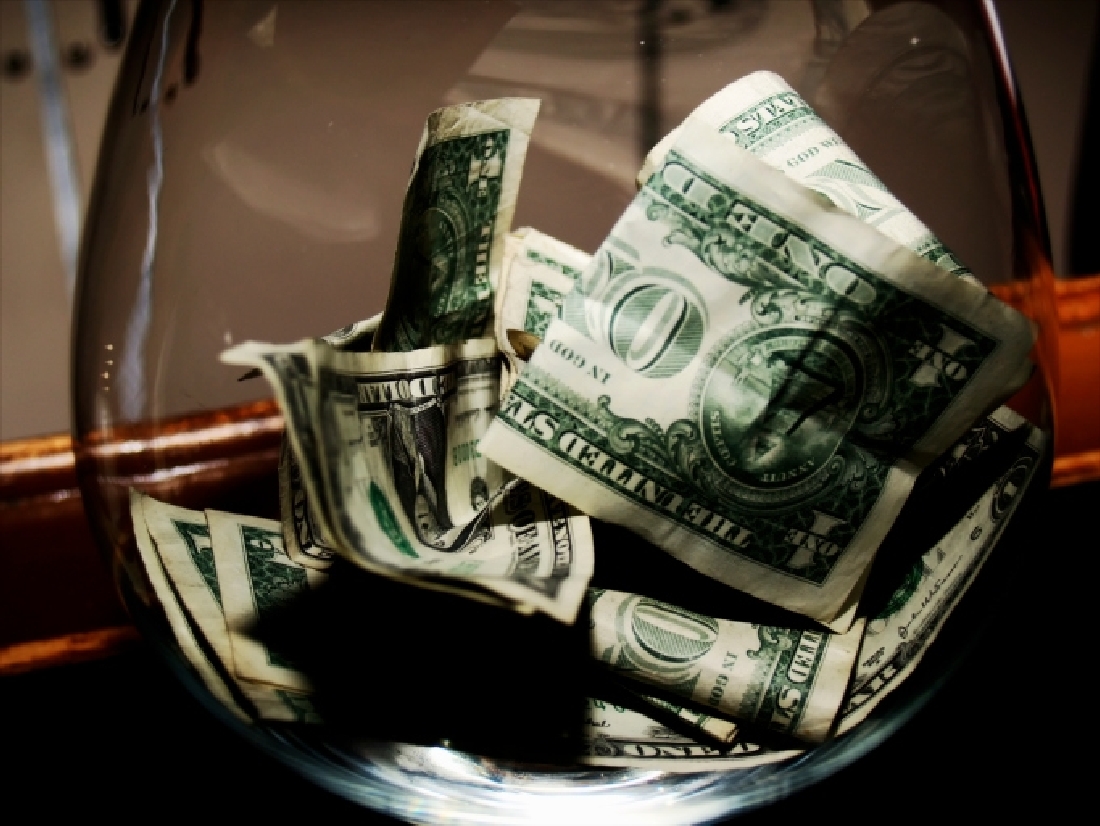 I went to a dueling piano bar last Thursday, almost a year after my first visit. Compared to Louie Louie’s ridiculously festive décor –– instruments, piñatas, bras, deer heads –– Pete’s Dueling Piano Bar’s was sort of tame. And the ribald versions of pop songs were equally ho-hum. Some friends and I had gone to Pete’s to kill time before the 10 p.m. comedy open-mic at nearby Hyena’s Comedy Night Club. As one of the pianists was barreling through “Pour Some Sugar on Me” while directing several recent TCU grads to get familiar with one another in a stationary conga line, one of my friends leaned over. “This is probably the funniest thing we’re gonna see tonight,” he said.

It was not, and it also wasn’t the funniest –– in a weird, tragicomic way –– thing I’d seen that day. It was a Thursday, and every Thursday, I arrive at The Boiled Owl Tavern at 1 p.m. to open the bar at 2. On a lot of those shifts, I have the bar to myself for an hour or so. In an effort to influence the universe, I said aloud that I wanted to serve 100 drinks, guesstimating that the tip equivalent would be directly proportional. When a guy popped in at 2:05, I got kind of excited. “That laws of attraction shit really works!” I thought.

To his credit, the man helped me with my goal, but I really earned that $1, because he was a character. I said hello, and before even looking up at me on his way in, he moaned, “Eh, this place is always hit or miss for me.”

What an introduction, right?! I shook my head ruefully. “Well, I guess we’ll see what happens,” I said.

He sat down at the bar and asked me what was cheap, and I bit my tongue. (“You are!” is always the appropriate response, in case you’re wondering.) I quietly drew him a PBR. All the while he was queuing up more complaints.

“Every time I come in here,” he whined, “it’s too crowded to play pool.”

I told him that today was his lucky day. There were only two people in the entire establishment, and one of them was stuck behind the bar. He went over to the pool table and started a game. I heard him make two or three shots before he moseyed on over to the jukebox.

“Is there Sublime on this?”

No, I said. There is no Sublime on the jukebox.

I sighed. “Because the owner hates them,” I said.

He shook his head and continued flipping discs. “I don’t see any Red Hot Chili Peppers, either,” he cried.

“Because I hate them,” I said.

He returned to the bar, leaving the pool game unfinished, as if it were an exotic cocktail or a jigsaw puzzle with too many pieces. “I just got out of jail,” he said as the jukebox sprang to life with “Good Times, Bad Times.” He went on to cryptically describe how the previous night had ended with a public intoxication charge. His indignant tone suggested he had been unfairly treated by the authorities. Based on our first 10 minutes together, I felt myself siding with the cops, but then Tom Petty’s “You Don’t Know How It Feels” (“to be meeeee”) came on, and I shut my mouth. When he got to the bottom of his beer, he left.

The next five hours of my shift came and went pretty quickly, and while I didn’t meet my goal, I got my second wish, which, I’ll have you know, is always implied: “Dear Universe,” I intone under my breath as I’m popping tops or mixing Jack-and-Cokes, “I don’t want this night to end without hearing a Sudanese cab driver joke about having to offer sexual favors to strangers because Uber and Lyft are killing his business.”

And voila! Thanks, Hyena’s. And you, Universe. –– Steve Steward