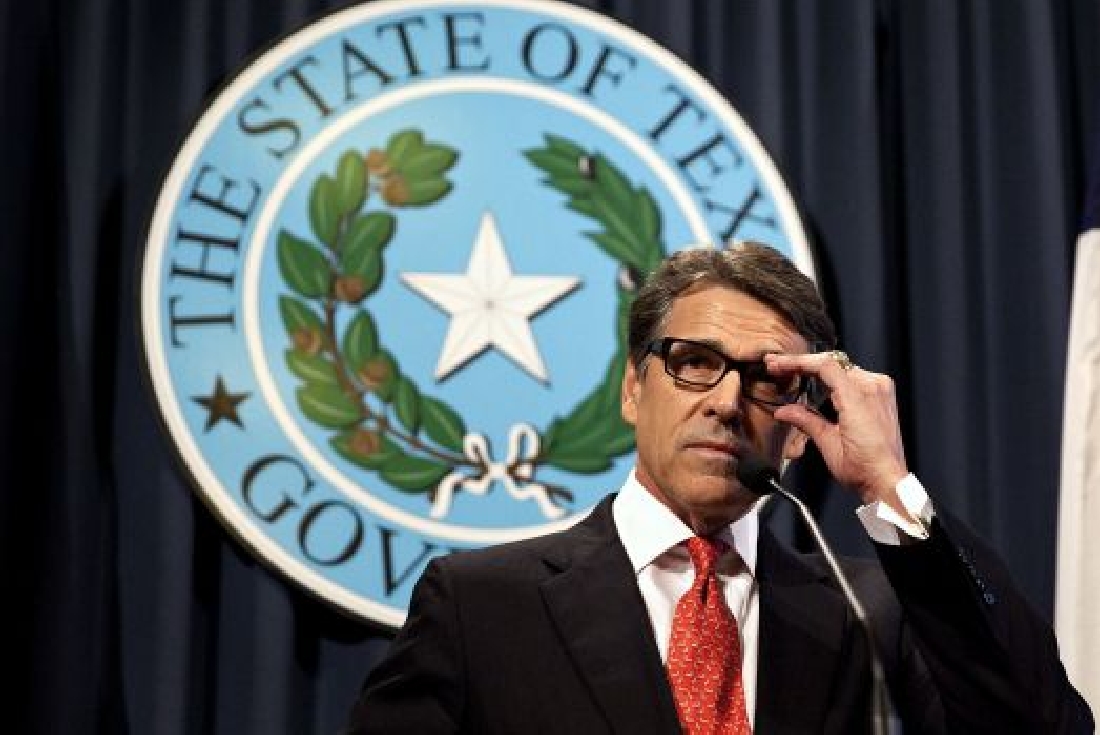 Over the 26 years he was Texas agriculture commissioner, John C. White developed a saying: At a political funeral, it’s better to be a pallbearer than a corpse.

White died in 1995, but he’d have been intrigued to see the success that a later ag commissioner garnered by ignoring his saying.

He soon decided he’d made a mistake, but not soon enough to get off the ballot. White finished way behind the winner, fellow Democrat Ralph W. Yarborough.

So White coined his “pallbearer/  corpse” saying. He stayed put and was steadily re-elected agriculture commissioner — until 1977, when new President Jimmy Carter made him deputy secretary of the U.S. Department of Agriculture.

Nine months later, former Democratic National Committee chair-man Bob Strauss — another Texan — told Carter that the evenhanded White would be a good national party chairman. Carter agreed, and the DNC affirmed his choice. White stayed in that role until 1981.

His broad popularity was evident when White died. His funeral in the Texas Capitol rotunda was conducted by a friend, the Rev. Jesse Jackson.

In a still-Democratic Texas, White watched various friends try to move up the state office food chain, with mixed results.

The second governor to do that was Rick Perry.

Perry, in his third term as a Democratic legislator, changed parties to run for White’s old job as ag commissioner. He barely beat Democratic incumbent Jim Hightower in 1990 and was re-elected in 1994.

Perry’s political ascent after that was steady:

2002: wins the governorship on his own, after bluffing U.S. Sen. Kay Bailey Hutchison out of a GOP primary challenge. He then whips the Democratic hope, self-funded multimillionaire Laredo banker Tony Sanchez.

2006: Hutchison chooses re-election to the Senate over a party-splitting primary challenge to Perry. She decides to wait for 2010, when friends assure her Perry won’t run again.

That November, Perry gets just 39 percent of the vote over Democrat Chris Bell’s 30 and independents Carole Keeton Strayhorn’s 18 and Kinky Friedman’s 12. In a general election, a plurality is enough for a win.

2008-2010: Perry shows that the “Again in 2010” bumper stickers his buddies printed up in 2007 weren’t a joke. When he says he’ll run again, some think he’s bluffing, trying to avoid lame-duck status for the 2009 legislative session. Hutchison makes her bid, but Perry beats her, turning her Washington experience against her.

2015: Perry leaves as Texas governor on Jan. 20 after serving six years longer than anyone else. If you were in kindergarten in 2000 when Perry became governor, he was still in office when you graduated from high school.

That stretch seemed really long to several other Texas political wannabes, who finally gave up waiting. Perry himself, of course, is running again for president.

Somewhere, John C. White will be watching to see if Perry can move up in 2016, rather than out.