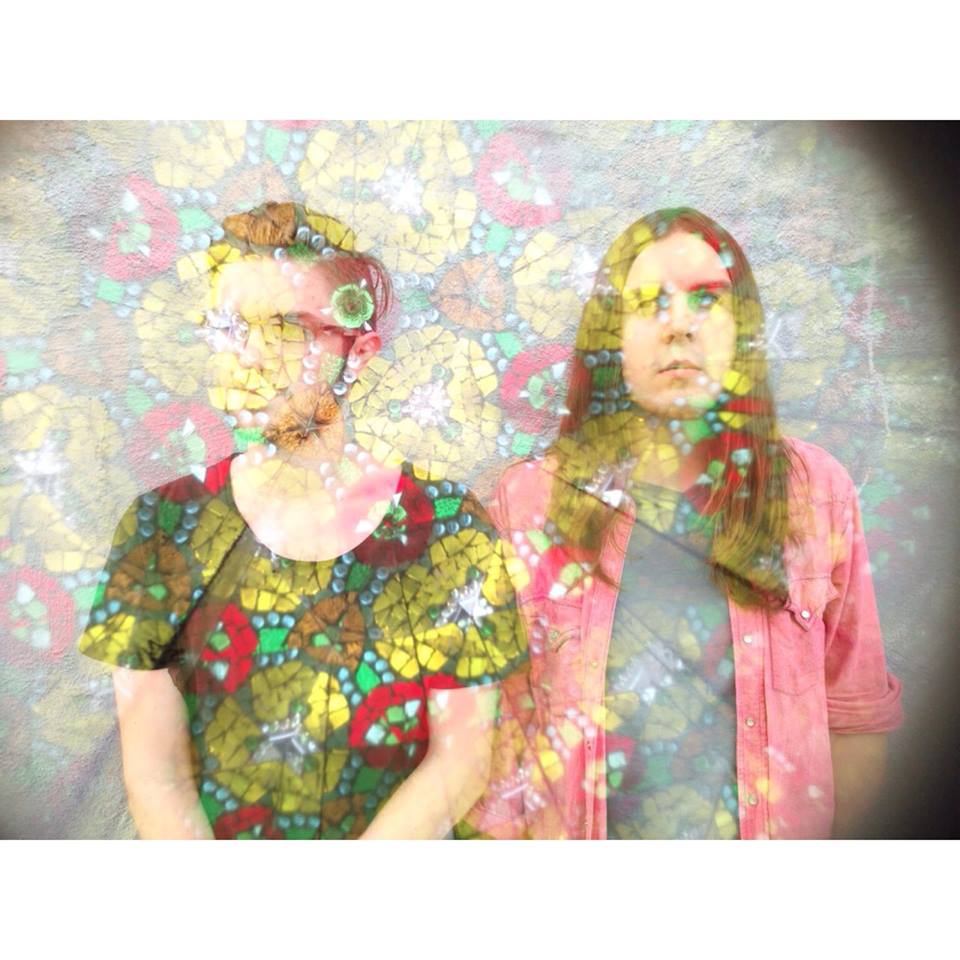 Former Will Callers and co-songwriters Jacob Murphy (guitar, vocals) and Daniel Slatton (drums) generated a lot of buzz last year after busting out their new, at-the-time studio-only project. “Graham Parsons on acid” is how I described Natural Anthem’s debut album, the hyper-melodic and trippy but ever-so-slightly countrified Thread.

Murphy said putting together the band didn’t take him and Slatton long but that they spent “good time” getting their live show to sound the way they want it to.

“I think we’re at a good place to say we’ll be playing as often as we can,” Murphy said.

5.) I wonder if Petty Theft pays Tom Petty to play his songs –– because isn’t that what Mike Rhyner and company are doing? Aren’t they like a jukebox? And don’t bar owners have to pay ASCAP fees? Anyway, I don’t really know, and, more importantly, I don’t really care, but the thought that someone is making some pocket jingle off Tom Petty’s music makes me happy. In the 1970s and ’80s, the straw-haired singer-songwriter was one of the best respected mainstream musicians in the industry –– he forced his record label to lower the price of one of his albums to not alienate his fans. That takes chutzpah. That takes heart. But then he went and played Mitzvahpalooza, and all my respect for him went out the window. In other words I hope that every cent of the cover (whatever it is) at Tolbert’s (423 S. Main St., Grapevine, 817-421-4888) on Friday night goes straight into Petty Theft’s pockets.

And c’mon. Unless the average multimillionaire is donating a majority of his or her millions to charities, he or she doesn’t really need any more money. Gosh, save some for the rest of us. Hogs.