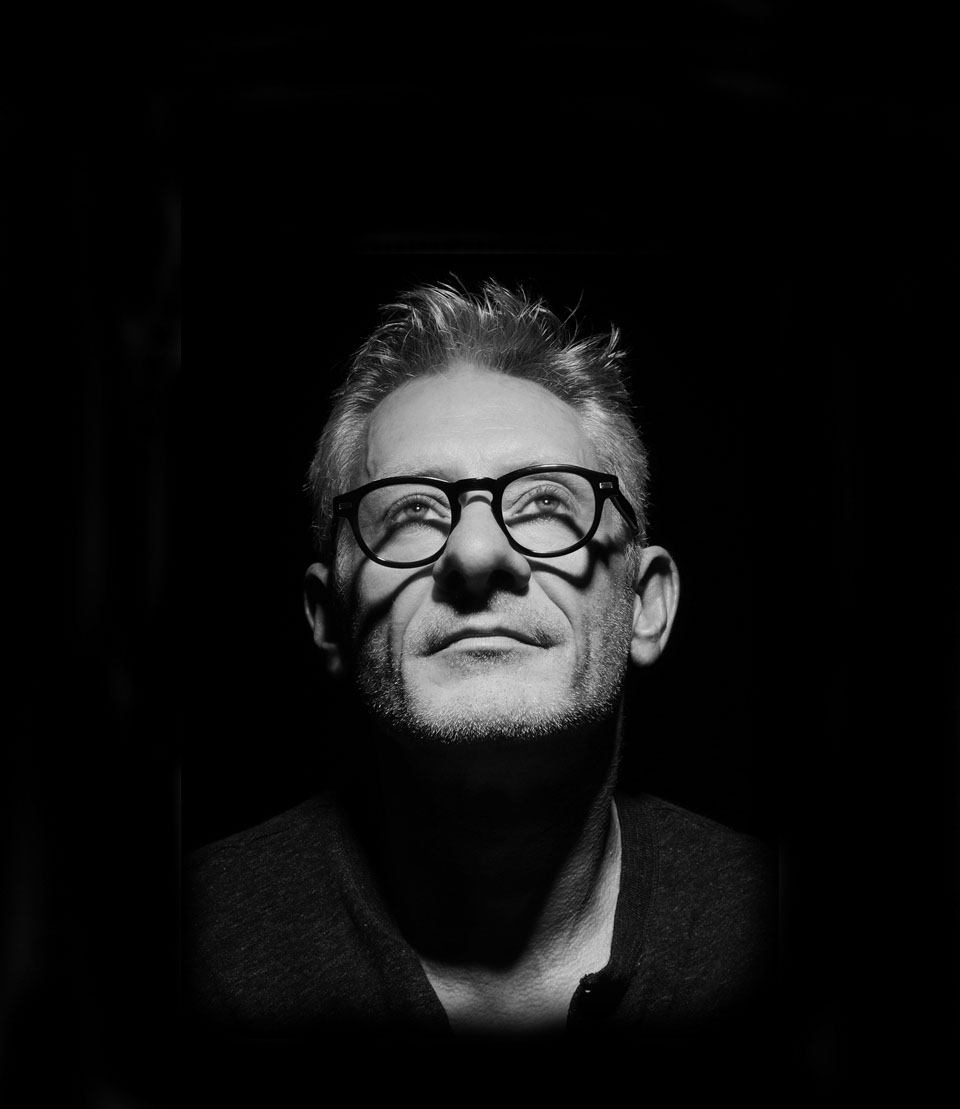 “Everyone asks me what kind of dancing we do,” wrote the late Fort Worth choreographer Bruce Wood in a program for one of his company’s many performances. “If you asked a ballet dancer, they’d say it was modern dance. If you asked a modern dancer, they’d say it was ballet. I’d say that at the edge of each type of dance, they intersect a little.” Wood, who studied with Balanchine and performed in major cities across the world, died from complications of HIV-related pneumonia last year at the tragically young age of 53. The Arlington Museum of Art is currently hosting Bruce Wood: A Retrospective, an exhibit of photos, show posters, costumes, video, and other assorted Bruciana that offers a laidback, quietly absorbing overview of Wood’s nearly two decades of choreography in North Texas.

AMA executive director Chris Hightower, a friend of Wood’s since 2000, curated the exhibit along with members of the still-operating Bruce Wood Dance Project. Said Hightower: “His work was elegant but very simple. The sets tended to be minimalist, but the emotional content of the dances was high, unlike some choreography. There was a lot of touch between the dancers [during the performances]. I was lucky to know him, to have some intimate knowledge of his thoughts about his work.”

Bruce Wood: A Retrospective closes Feb 15, but not before a panel discussion by friends and colleagues happens 7pm Fri Feb 13 at the AMA. Participants will include Gayle Halperin, executive director of the Bruce Wood Dance Project; Kimi Nikaidoh, the Project’s artistic director; and Project dancer Doug Hopkins, who edited some of the performance footage featured in the AMA’s show. A screening of the two-part Wood doc Fallen Angel will also take place at the panel chat.

The Feb 13 event is a must for Bruce fans in particular and contemporary dance mavens in general. But even if you’d never seen his choreography on stage –– as I hadn’t –– Bruce Wood: A Retrospective does a nice job of distilling the quirky but crowd-pleasing nature of his movements. There’s something eerie and especially poignant about seeing a dancer’s work captured in mostly still images and performance posters. The exhibit stuck with me more than I expected it to.