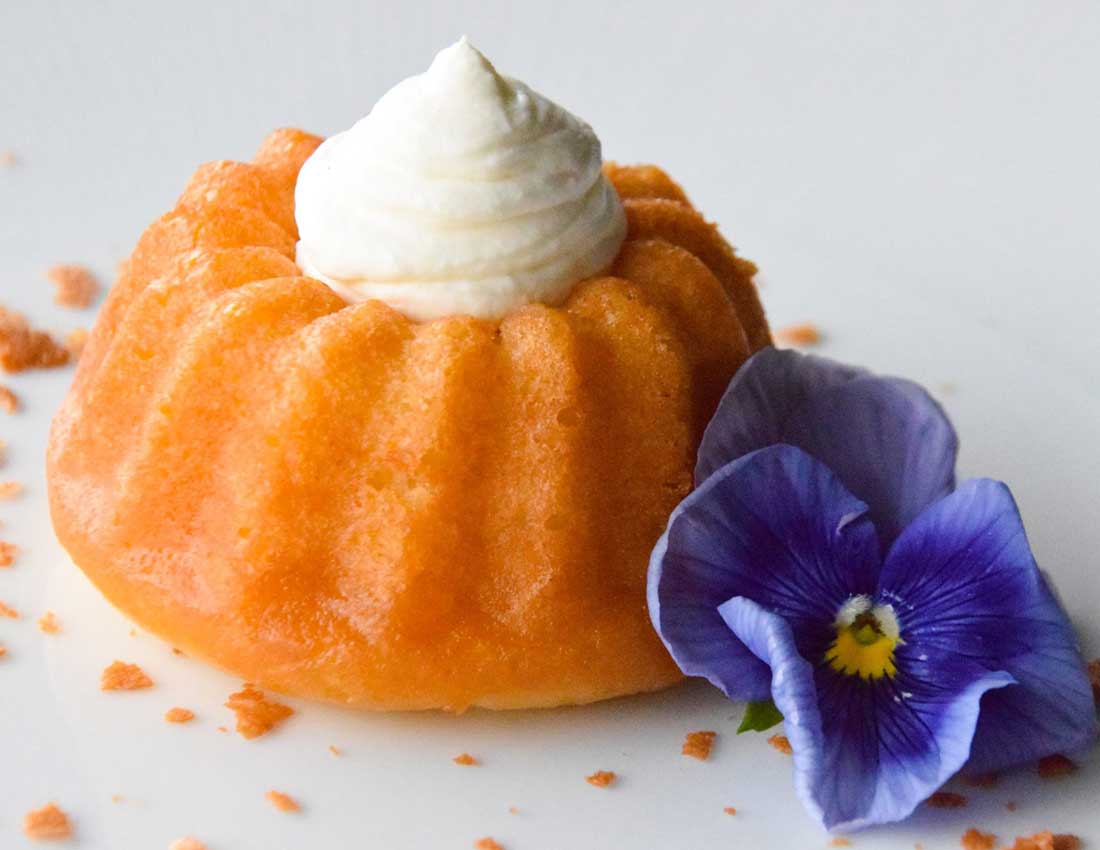 I’m not sure there’s a new restaurant I’ve looked forward to trying more than Le Cep (3324 W. 7th St.). Chef Sandra Avila’s haute modern French menu has been universally showered with praise since it recently opened on the homier side of West 7th. And indeed, the food was flawless –– creative in its conception, brilliant in its execution, and masterfully presented. Judging by the cuisine alone, it’s in a class by itself on the local restaurant scene.

Despite all that, by the end of our meal, my guest and I felt more like we’d survived a fine-dining seminar rather than enjoying an evening on the town.

Our first server (of several) reminded me of a college freshman who’d come home for the holidays spouting everything he’d learned in class. He wasn’t unpleasant, just a little overeager as he explained to us the concept of a prix fixe tasting menu and each step of the chef’s culinary training and the basics of wine and food pairing. I appreciated the enthusiasm. What I didn’t appreciate was his assumption that I needed tutoring on those subjects.

The setting is cozy and chic. The dining room is trés moderne –– sparsely decorated and dimly lit. After my guest and I sat down, our chatty server wheeled out a cart with three name-brand champagne bottles in a bucket. I wanted to know if the place offered any other versions of the bubbly. My server was a little annoyed when I interrupted his agonizingly long champagne lecture to ask for the wine list.

“We’ll get to that in a second,” he said, putting the menus down just out of my reach.

We ordered two glasses of champagne ($21 and $25), thinking those were the only varieties the place offered by the glass. They weren’t. We also asked for tap water and got bottled water instead, which ran me another $13. I was starting to feel like I was being hustled.

All of my angst melted away when the food began to arrive –– and the lectures ended. The menu is separated into two options: an eight-course prix fixe tasting menu ($85 per person) or four courses ($45 per person) in which diners choose four of the eight items. We both opted for the latter, got one of everything, and shared. The portions were small, but each morsel was huge on flavor.

Before our first course, our palates were awakened by an amuse-bouche of flatbread with crème fraiche, chives, and lardon (chunks of pork fat). Next, my guest enjoyed the silken, luxurious tomato bisque with a dollop of crème fraiche, and I savored the salad of lentils with specks of hemp seed and pickled carrots, radishes, and asparagus. The second course matched the first bite-for-bite in flavor. I’ve never had anything quite like the delicate, delicious dish of crabmeat with a coconut and carrot puree or the quiche with scallops.

The entrées were both divine, especially the magret of duck, which had been cooked for hours but still melted on the tongue like hot butter and was served with an ambrosial poached pear sauce. The pork tenderloin was perhaps the most tender piece of pork I’ve ever put in my mouth, and the sauce of sage, butter, and cream was a perfect complement.

For dessert, the kitchen outdid itself. The vanilla bean ice cream with mixed berries and a sliver of fried apple was a picture of elegant simplicity. The rum cake was purposefully undercooked so the liquor didn’t cook out of the unbelievably moist treat.

After dessert, we were given complimentary macaroons. And on the way out the door, the maître d’ gave us house-made madeleines. It was the perfect final touch to an evening of memorable cuisine, good enough to forgive the rocky start.