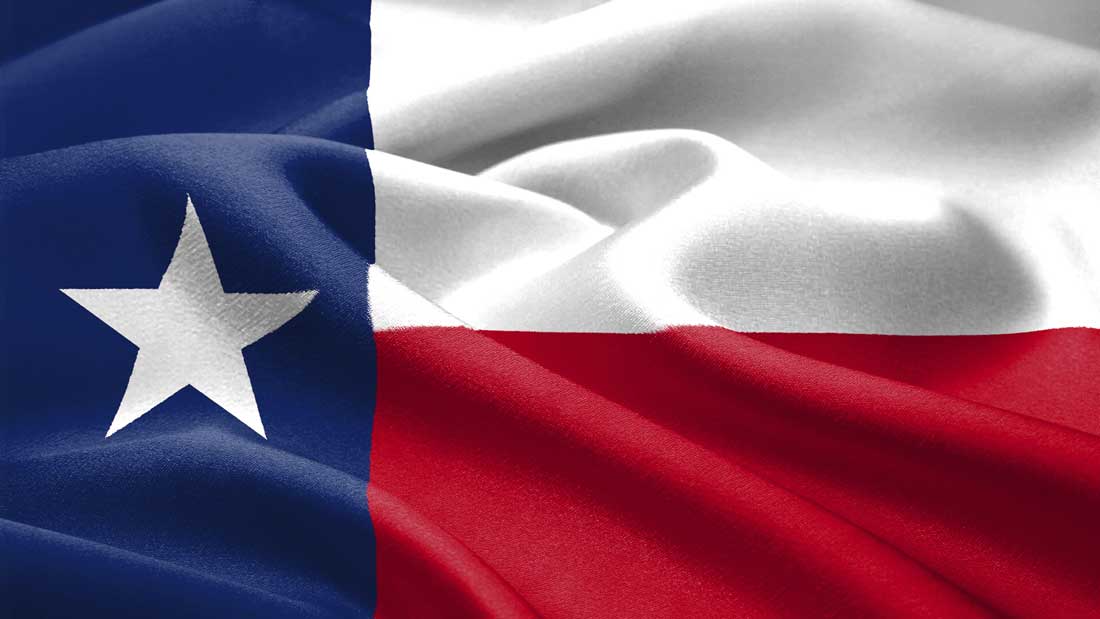 The battles over budget priorities that the Texas Legislature goes through every two years are already well under way, on many fronts.

Some, including Republican Lt. Gov. Dan Patrick the Senate’s new presiding officer, say tax cuts are a top priority. Others, like Sen. Kevin Eltife, a Tyler Republican, caution against promising tax cuts before carefully evaluating state needs, such as shoring up state employee pension funds and paying off state debt.

Eltife urged his colleagues on the Senate Finance Committee to gut it up and deal with the underfunded pension funds, whose debt grows by $500 million a year.

“The reason we’re in this mess is because we didn’t make the tough decisions over the last 10 years,” he said. “Either cut spending so you properly meet your obligations or raise new revenue. Instead we’ve short-changed pensions.”

And there are other niggling needs, if not responsibilities, like funding for public schools, which a state district judge has ruled is unconstitutionally low.

Meanwhile, new Republican Gov. Greg Abbott has quickly shown that his tenure might not be an extension of predecessor Rick Perry’s 14 years in the job. Abbott has called for redirecting the millions of tax dollars that would have gone to one of Perry’s pet economic development projects, the Emerging Technology Fund, to promote high-tech start-ups.

Abbott wants to put half the money into higher education research and the other half to another Perry pet, the Texas Enterprise Fund. But he wants better oversight and increased transparency at the Enterprise Fund, which has been criticized by state auditors.

Perry critics have charged that some of the millions for the fund in past years have gone to Perry’s political campaign donors, sometimes with insufficient controls.

Among the fiscal challenges legislators face is how to reduce homeowners’ property taxes without damaging the principal funding source for local governments. Texas is one of a few states without an income tax, meaning it’s missing one of the three legs supporting government funding in most states: property, sales, and income taxes.

Texas abolished its statewide property tax in the early 1980s. Without that or an income tax, Texas lawmakers, especially tax-leery Republicans, rely heavily on local property taxes as a funding source.

Two decades ago, the legislature, trying to meet a court order to find a better funding system for schools, used local school district property taxes as a funding source. Then the legislature responded to calls for tax cuts by putting a lid on the percentage by which local property taxes can increase without triggering a rollback election.

Local officials charge that state lawmakers are guilty of the same “do this, don’t do that” controls and unfunded mandates that the state officials say are imposed on them by the federal government.

Abbott has criticized cities for infringing on property rights with bans on overuse of plastic bags, cutting down older trees on private property (Austin), and fracking (Denton). A letter-writer to the Austin American-Statesman wondered if city and county attorneys might say their job is to sue the governor, just the way Abbott, as attorney general, often sued President Obama’s administration.

On another front, Abbott has echoed Perry’s opposition to expanding Medicaid. The federal government would pay 100 percent of the cost of expanding that system, which would help provide healthcare to hundreds of thousands of now-uninsured Texans, create a bunch of jobs, and bring literally billions of dollars to Texas. The expansion would also ease the tax burden on local taxpayers and people who are insured. The burden for the care provided at community hospitals is picked up by them, at considerable expense.

Republican governors of at least eight states have accepted Medicaid expansion, saying it would be stupid not to.

Abbott’s stance has disappointed groups representing hospitals, doctors, chambers of commerce, and others. Knowledgeable onlookers think Abbott and the Republican lawmakers will find some way to disguise the expansion and accept it, as other states have done.

The alternative is to keep sending billions of Texans’ tax dollars to help other states with Medicaid expansion.