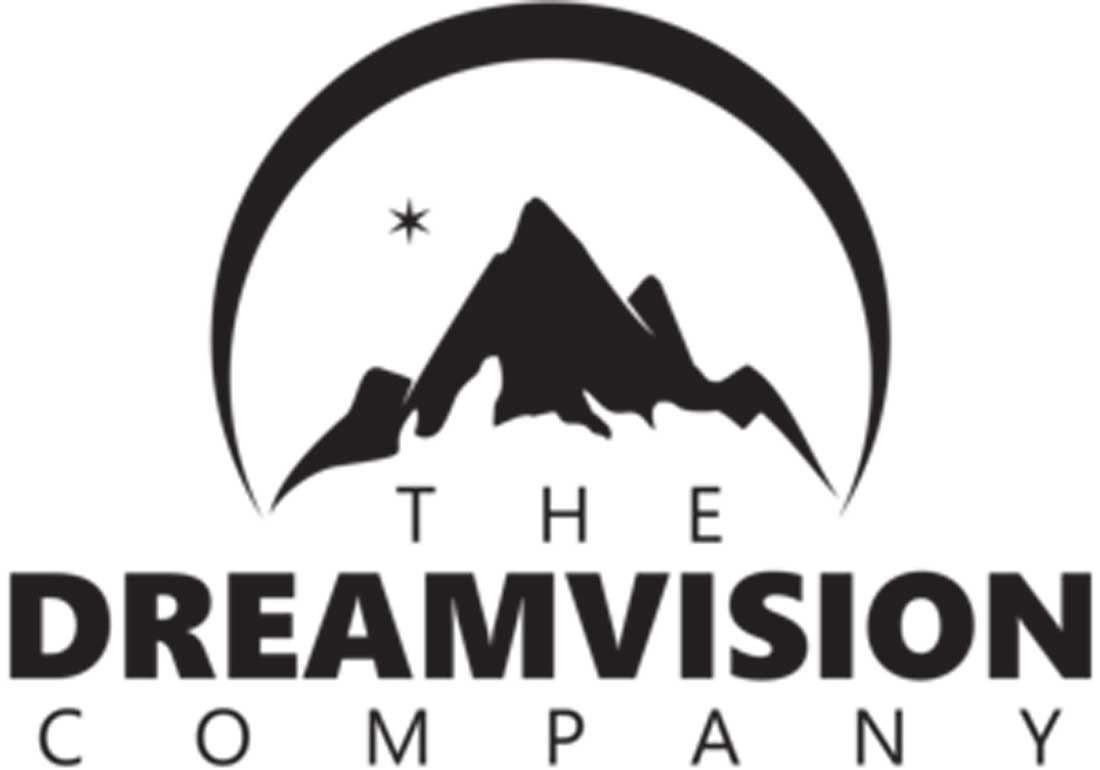 Remember the story about the little boy who cries wolf too many times, even when a wolf is nowhere around? Eventually people ignore his cries altogether. The head honchos at the Fort Worth-based DreamVision Co. need to read this fairy tale. Officials at the entertainment and media company came to Fort Worth this week to share their plans for a huge theme park to be called DreamBaloney or MountainScape or something. The joint will cost about $3.5 billion and be located somewhere in the region by 2020. Just think of all the new jobs, economic stimulus, and property taxes that it could generate. It would all be pretty exciting except that the DreamVision folks have cried wolf before. A couple of years ago they talked about opening a movie studio in Tarrant County, along with a theme park. Neither has happened.

So forgive Static for skipping this week’s DreamVision press conference at which company hucksters hyped a theme park to be built on 5,000 acres … somewhere … sometime. Oh yes and there will be hotels, a concert hall, retail, golf course, and a man-made mountain. Why not throw in pixie dust and unicorns too?

Other news organizations reported that company officials provided little in the way of details or proof that these visions would become reality. And they’ve announced plans for a similar smaller park in Muscle Shoals, Ala., for which they’ll need to pony up a few more billions. Oh well, $7 billion isn’t that much. Besides, the press conference also included DreamVision’s new financial partner Bryan Robinson, CEO of Provident Global Capital. That investment company was founded … uh … about a week ago.

Perhaps the most interesting part of DreamVision’s announcement was the Star-Telegram’s casual mention about how Mayor Betsy Price has “is said to have signed a confidentiality agreement not to discuss what she knows” about the park.

An elected official signing a confidentiality agreement with a company supposedly spending $3.5 billion on a new development sounds highly unusual and possibly unethical. Static asked for Price or someone at city hall to provide an explanation and was still awaiting an answer at press time.

Last week’s guest column regarding water quality in the Trinity River had significant quality-control problems of its own, turns out.

The column, relying on reports from a couple of years ago, said water-quality test results are not published and that testing is done once a month. Officials at the Tarrant Regional Water District pointed out that water-quality test results are reported on their website and, while testing frequency differs at various spots along the river, it is now done weekly in areas where public recreation events are held. The water meets all the state’s standards for allowing water recreation.

But wait, there’s more. The writer also erred in naming the artist whose exhibition at the Amon Carter Museum of American Art started his musings about the river. That artist would be Terry Evans.

Static will now go and see if there is anything on the day’s menu besides crow. Perhaps a Rolaids.