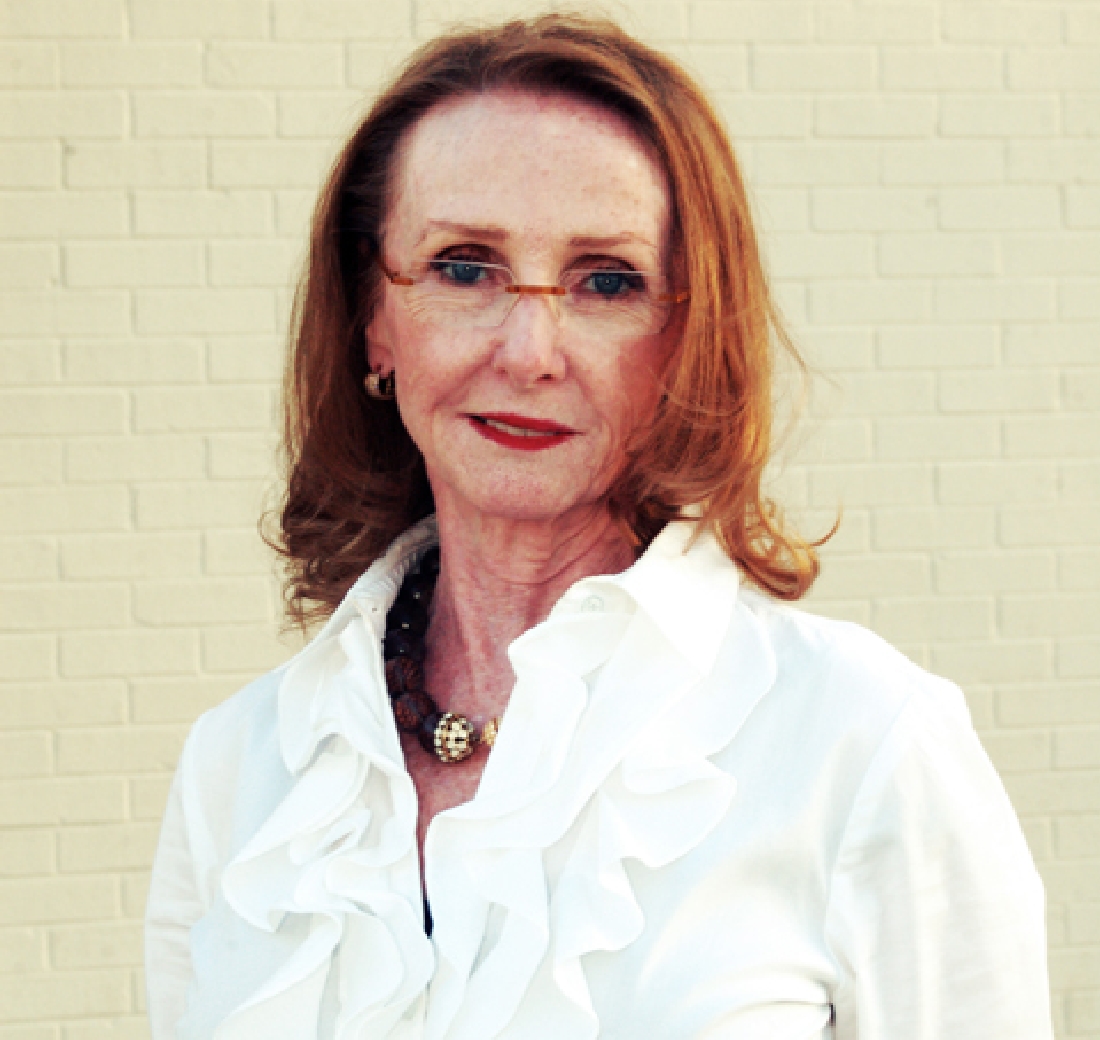 Over the weekend, Linda LaBeau filed to run for the district 5 school board seat that Judy Needham has held since 1996. LaBeau, who works as a facilitator for parents with children with learning disabilities and mediator for parents and school districts for due process hearings for children with disabilities, has been one of the board’s most outspoken critics. She said she was asked by teachers and parents to run against Needham, who LaBeau called “a career politician.”

“She finances candidates such as Moss and Jackson, thus creating the impression of conflict of interest,” she said. “As Needham votes, so votes her cronies… she abhors transparency and generally bullies other board members.”

LaBeau, who ran against Needham and lost in 2010, said that, if elected, she plans to address the low morale and constant fear of retaliation that district employees feel on a daily basis, short cycle assessment testing, the poor management of district funds, the mishandling of the Joe Palazzolo case, and the mishandling of the search for a superintendent, among other issues.

The students, she said, will be her top priority.

“My desire to serve on the board is to ensure all students receive a quality education, are treated fairly and equally regardless of race, and to encourage parents to become more involved in their children’s education,” said LaBeau, whose three children attended Fort Worth public schools. “I believe all of us can remember a teacher who encouraged and supported us if we were struggling with a particular subject or learning in general. Those teachers made us want to become lifelong learners and told us we could be anything we wanted to be if we applied ourselves.

“In today’s environment, teachers are discouraged from advocating for their students,” she said. “This is simply wrong and demoralizes teachers and students.”

Attorney Michael Johnson is also running for the seat.