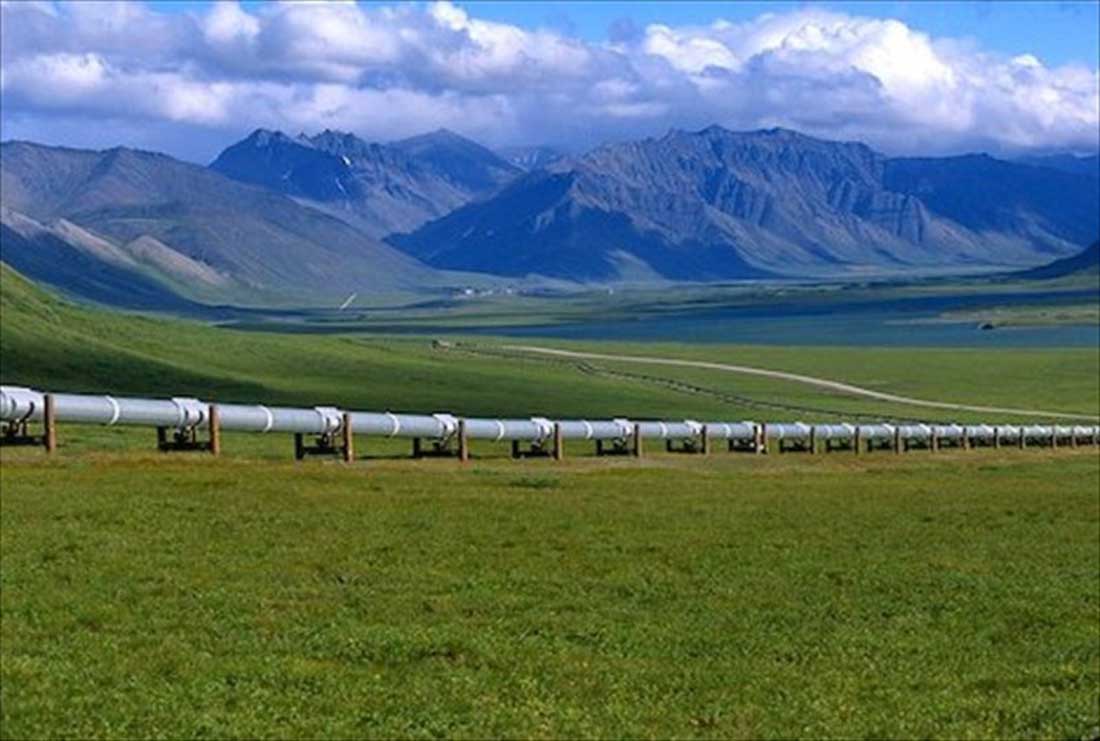 On Feb. 26, a district judge in York County, Neb., gave landowners on the intended path of the Keystone Pipeline a reason to smile: She granted a preliminary injunction to stop TransCanada from using eminent domain to seize their lands. That followed on the heels of a similar decision by another Nebraska court, in Holt County.

Landowners had challenged the constitutionality of a new Nebraska law that granted the right of eminent domain to TransCanada and gave the governor, a pipeline advocate, the sole power to approve the pipeline route. When the Holt County judge agreed with the landowners and temporarily halted the pipeline, TransCanada appealed to the Nebraska Supreme Court. In January a majority of the high court ruled to uphold the lower court’s ruling.

That wasn’t the final word, however. Nebraska law calls for a supermajority  of five justices to declare a law unconstitutional, and only four had joined in the pipeline ruling. The court is expected to rehear that case and the York County case sometime this year.

Jane Kleeb, founder of Bold Nebraska, the activist group trying to keep the pipeline out of that state, told Static that TransCanada is “a foreign corporation trying to use eminent domain for private gain on the backs of Nebraska landowners. … We won’t stop until we get this unconstitutional law off the books.”

Static was not surprised that energy giant Chevron has tossed in the towel on fracking for shale gas in Europe. In late February, Chevron announced it was halting operations in Romania, its last European fracking outpost, due to “poor exploration and prolonged protests by environmentalists,” according to RT.com, an internet news network. Chevron had previously cut its losses in Poland, Lithuania, and the Ukraine.

Chevron had drilled only a single well, but it was the focal point for anti-fracking activity in Romania, although more than three dozen operators have permits there, and several other gas wells have been fracked. Romanian activists, concerned with the possibility of water pollution, frequently clashed with police over Chevron’s presence and also occupied and blocked the company’s drilling site.

One Romanian anti-drilling website, frackoffromania.wordpress.com, noted that the company’s decision to pack up “leaves activists without an official target” since Chevron was such a huge brand. On the website, the activists predicted that other permit holders, including Halliburton and Hunt Oil, which have concentrated on oil exploration, will quietly begin exploring for shale gas.

Unlike the United States, where shale gas development was initially welcomed,  Europe has been a hard sell for the gas drillers. Both Germany and France, thought to have sizable shale deposits, have placed a moratorium on fracking, and England’s strict regulations make it difficult to drill for gas there.