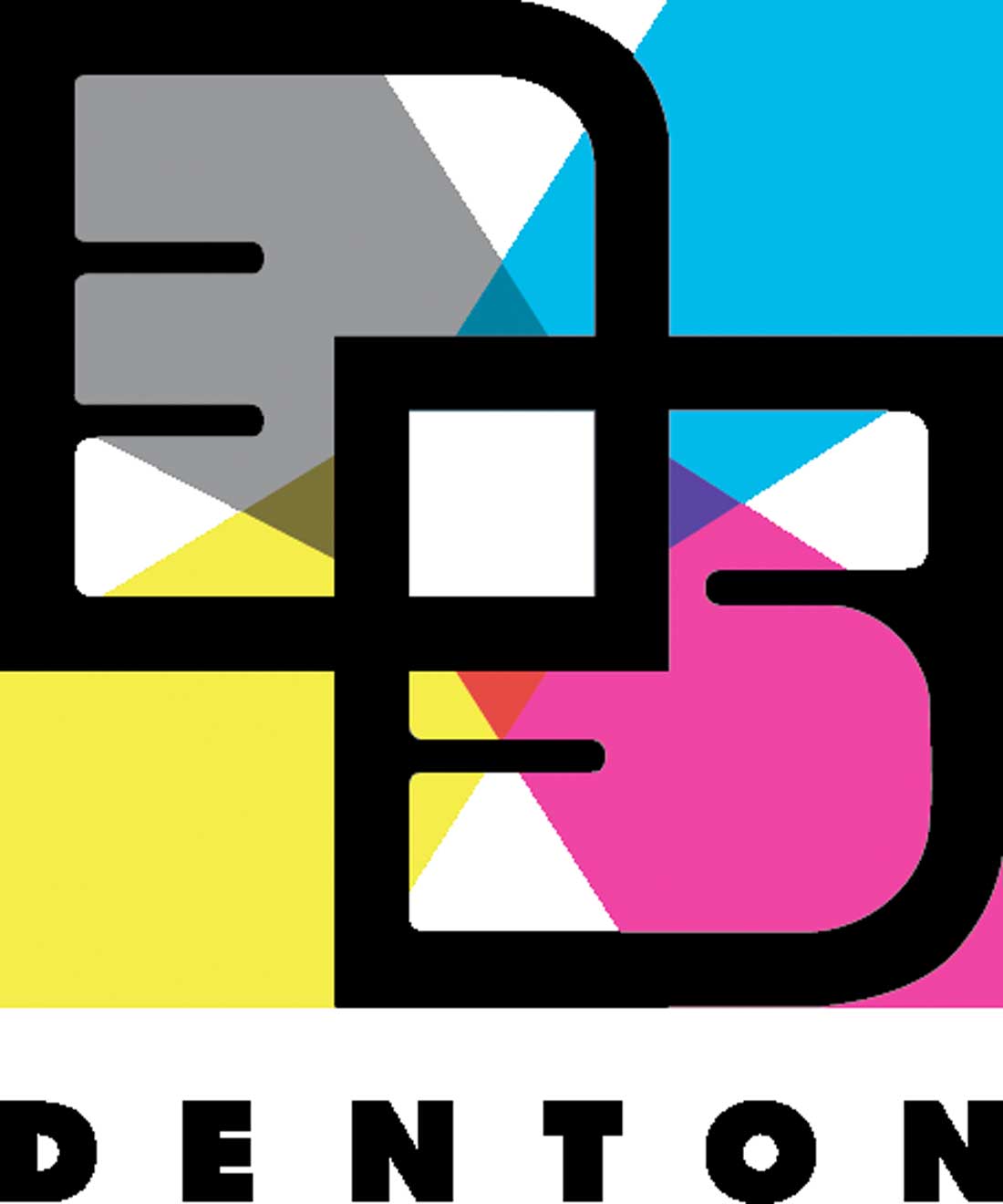 Not only because it’s part of my job but because, y’know, I kinda like music, I listen to a lot of college radio: Pitchfork Radio, Spotify, Pandora, Slacker, KXT (in the car). And while I can’t go to as many shows (touring or otherwise) as I used to (DUI, 3-year-old, broke), I have been reading every weekly concert calendar in North Texas for the past 12 years. For the past several months, I also have been writing a weekly concert column (Top 5 Shows). And yet. Around this time every year, when Texas festival organizers begin announcing their lineups, I am stunned that I can identify only about a third of the major/headlining acts and, unless they’re from North Texas, next to none of the openers. Weird.

In December, after a yearlong hiatus, 35 Denton announced its return. Along with a few bands I’d never heard of were a few somewhat familiar names, most from Little D. Slobberbone: great, rowdy, country-influenced rockers. Used to catch them at The Wreck Room back in the day. Curvette: really groovy semi-mathy post-punk. Brutal Juice: another Wreck Room fave. The Unmarked Graves. Dim Locator. Ten Hands. Warren Jackson Hearne. “Finally,” I said. “The folks behind 35D have realized that local flavor can draw on-the-fence concertgoers, who will come out of the woodwork for their local faves and maybe stick around for the next hot-shit indie-rock band from Brooklyn or electronica wiz from L.A.” Locals warm ’em up, nationals kiss ’em goodnight.

And then I came across the internet chatter: lots of variations of: “35 Denton has lost its mojo” and “35 Denton must be broke” and “35 Denton ain’t no Oaktopia or Thin Line” (two other Denton festivals that feature music). Again, I don’t claim to be the most in-touch music lover in town, but I was scratching my head, thinking, “Now that 35 Denton sounds like a festival someone like me might actually go to, why is everyone hatin’ on it?”

As much as I love music, I despise crowds even more. Unless a team of lingerie-clad supermodels carts my ass around in a sedan chair stocked with unlimited Nizza Pizza and Bud Light, you will never find me at ACL or Fun Fun Fun Fest or Bonnaroo or Lights All Night or whatever other big festivals are driving all the kids bonkers these days. (When I go to South by Southwest, I focus chiefly on the Fort Worth acts. Some shows get a little more packed than I would like, but hey: Our homeboys and -girls are just showing Austin, and ostensibly the world, what Fort Worth is all about, yo. Can’t complain about that.) As 35D’s lineup has gotten even sweeter over the past few months, I’m now considering hiring a babysitter and creating an Uber fund for this weekend. So the headliners –– The Zombies (yes, the ’60s band) and veteran Austin C&W stylist Jimmie Dale Gilmore –– are not what you would call Pitchfork-approved. Big deal. Have you seen who else is playing? Oh, just some of the best bands in North Texas, including Fort Worthians the Quaker City Night Hawks, Son of Stan, Mind Spiders, Bummer Vacation, Blank-Men, War Party, and Telegraph Canyon and Dentonites Daniel Markham, Jessie Frye, RTB2, Biographies, and The Hope Trust. And there are a few touring acts –– Capsula, Corners, Cymbals Eat Guitars, Marie Davidson, DEERPEOPLE –– that are pretty kickass too. Tickets are $25-100.

I understand that local festivals are judged on their touring headliners and big-name supporting acts, that no one wants to see retreads of our Music Awards Festival (now in its 13th year; 48 bands, all from Fort Worth) or the Dallas Observer’s music awards showcase (26th year; 60-plus bands, all from North Texas). Which is a legit point. But when a festival’s headliners and “big-name” supporting acts don’t even move my needle a notch, I say, “Don’t believe the hype.”