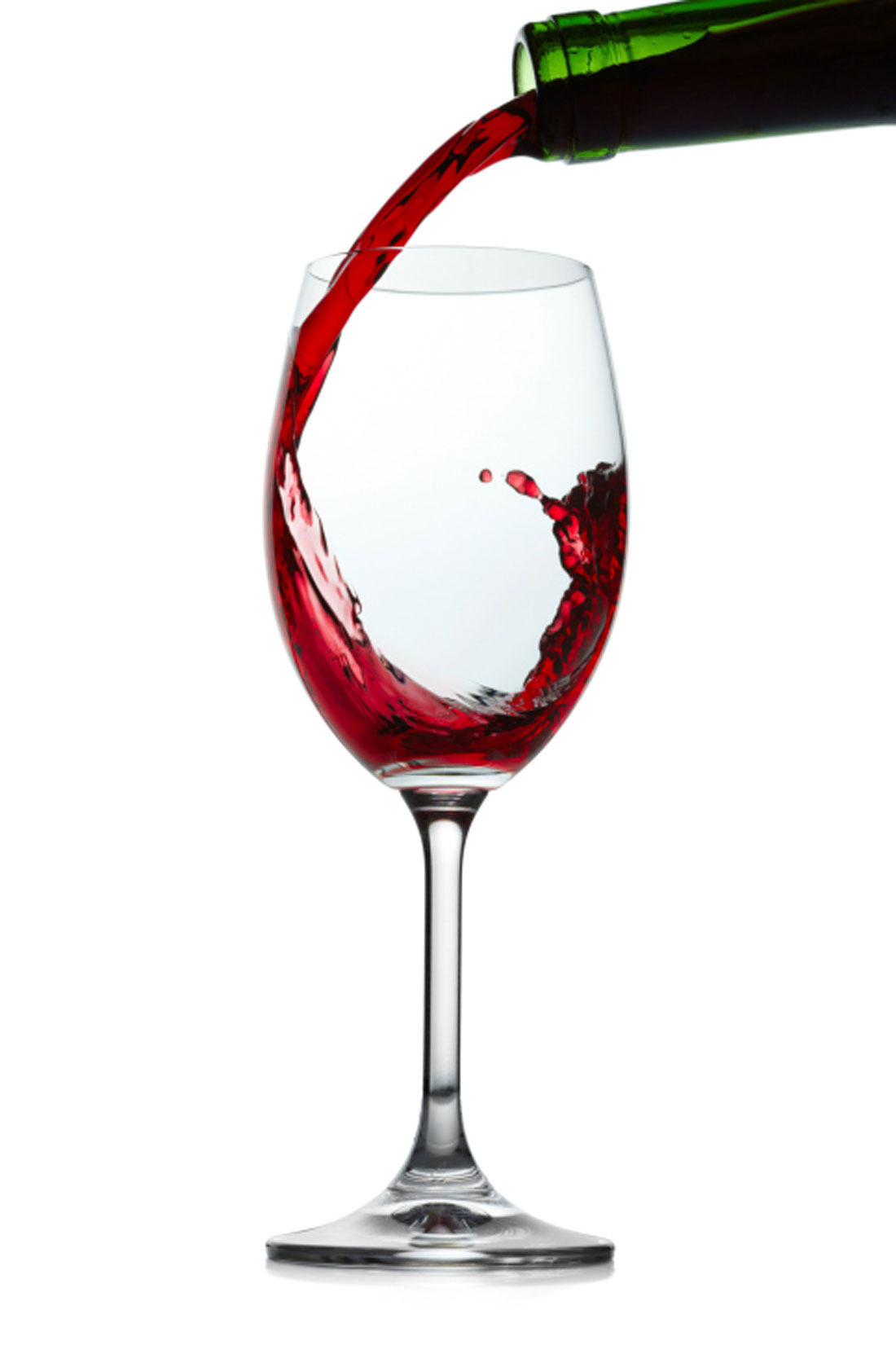 People can be so rude. There I was last week enjoying the near-flawless wine dinner ($100 per person) at Café Modern (3200 Darnell St.). And at one point a couple of diners around me shushed me. I couldn’t believe there were people trying to listen to the witty, insightful wine expert prattle on about the vino instead of to me. I had a few drinks and was at the top of my oratorical game. My slurred recaps of Vanderpump Rules and The Real Housewives of Beverly Hills were pure gold. I mean, it’s as if the sommelier’s pets had paid to hear him talk about the wine we were enjoying. I don’t get it.

If the people at the Modern didn’t want to grease the wheels of my wit machine, then my polite, efficient server shouldn’t have handed me a glass of the Mumm Napa Brut Rose sparkling wine when I first walked into the dining room. Clearly they wanted me to act like a college freshman for three hours.

The dinner started with the wine guy talking and some more blah, blah, blah from the chef. Then the swarming waitstaff brought my second wine, the Brancott Letters Series Sauvignon Blanc. The dry New Zealand white with hints of grapefruit paired well with the first course, a creamy red crab salad with white soy sauce, garlic, cucumber, celery leaves, walnut oil powder, and slivers of apple.

I was a little surprised that the next course was paired with a red wine. But the gorgeous, flaky, and oily roasted Chilean seabass with a red miso marinade and chimichurri rojo wasn’t at all overwhelmed by the currant and red pear flavors of the Graffigna Gran Reserva Malbec from Argentina.

The first time I stopped loud-talking to other diners at my table was when my server set the braised veal cheeks in front of me. The fork-tender meat melted on the tongue, and the accompanying star anise-and-black peppercorn sauce mingling with Spain’s intense, robust Campo Viejo Grand Reserve Tempranillo created an almost sweet flavor, balanced by spice. The combination reached rarified air in the strata of umami.

On paper, the course that followed didn’t thrill me. But the lamb chop, served with an orange-and-mint gremolata and lamb au jus, defied its rather pedestrian-sounding description. The sauce of citrus and herbs was a playful, elevated take on the very old-school combination of lamb and mint jelly. Even more thrilling was the Jacob’s Creek Centenary Hill Shiraz. The crimson red Australian juice added a layer of ripe black fruits and a touch of cocoa.

The night ended with a cheese plate of interesting, divergent flavors. The stinky, creamy stilton blue cheese towered over the other morsels like a schoolyard bully. A dollop of honey, bits of pear, and a walnut toffee mellowed out the cheese enough for the Eagle Mountain goat cheese tart to shine through. The dish’s wine companion, Portugal’s Sandeman 10-year-old tawny port, was puckeringly sweet on its own, but, as was the case with the other wines, worked nicely with the food.

The Modern hosts several wine dinners a year, and it’s usually a pretty hot ticket. With all of that beautiful food and wine, I can see why. It’s enough to leave even me speechless –– unless, of course, I’ve had six glasses of vino.