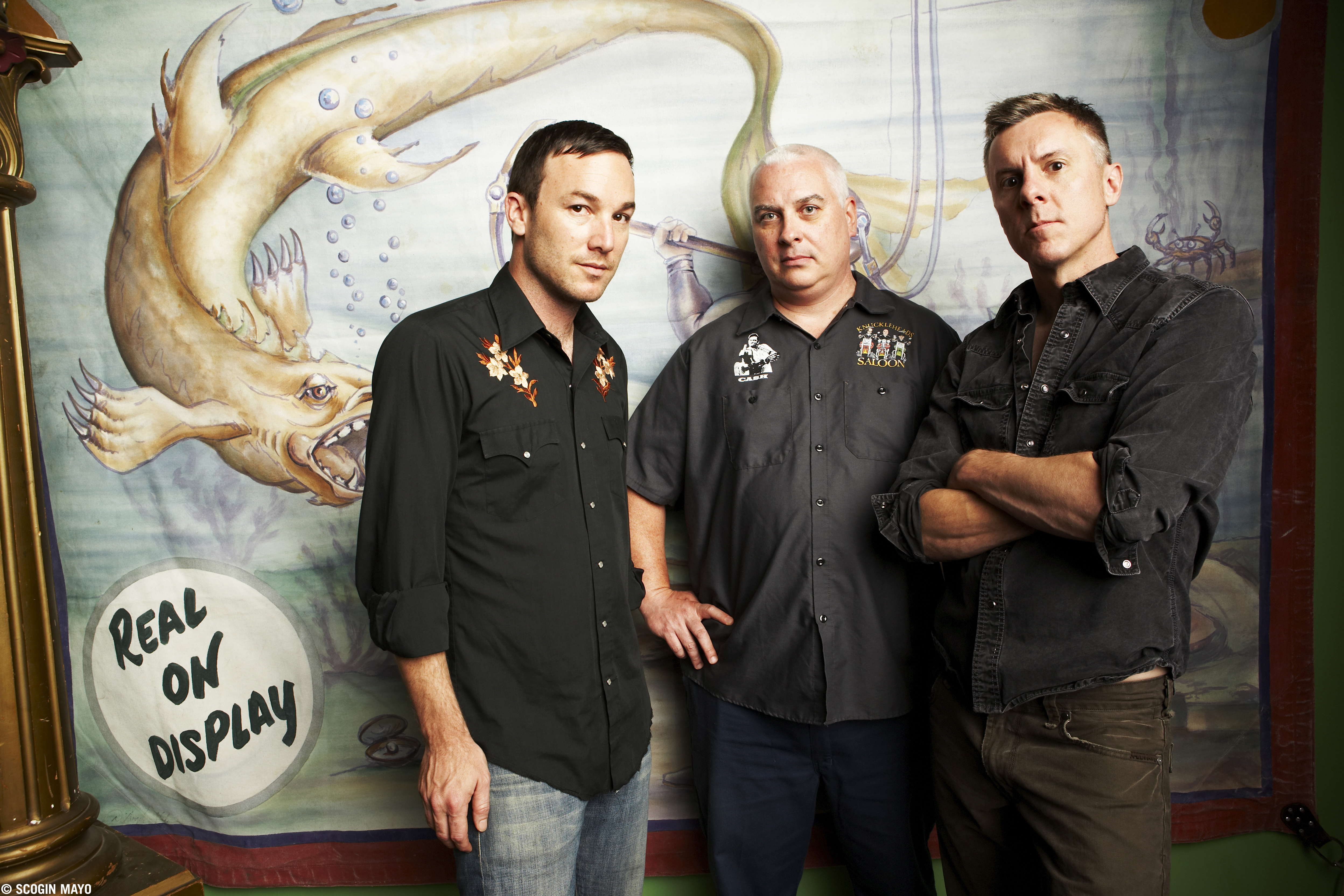 3.) Not to be confused with a similarly named, nigh legendary Denton outfit, The Pyramids, featuring The Henderson’s Nolan Robertson and Caleb Stanislaw with Trey Ownby, makes their debut Saturday night at The Cellar (2916 W. Berry St., 817-923-6116) with some of the finest in underground Fort Worth sounds: Mean Motor Scooter, Chinaglotus’ Denver Williams, and a duo whose forthcoming debut album is hotly anticipated around the Weekly offices (well, at least around my bailiwick, suckers), Jack Thunder & The Road Soda.

4.) Tonight, Three Links (2704 Elm St., Dallas) will host some of the most progressive voices in North Texas hip-hop, including Playdough, Grey Matter, and Fort Worth’s elder statesmen of rap, Fort Nox, creators of easily the cutest, sweetest hip-hop video ever made.