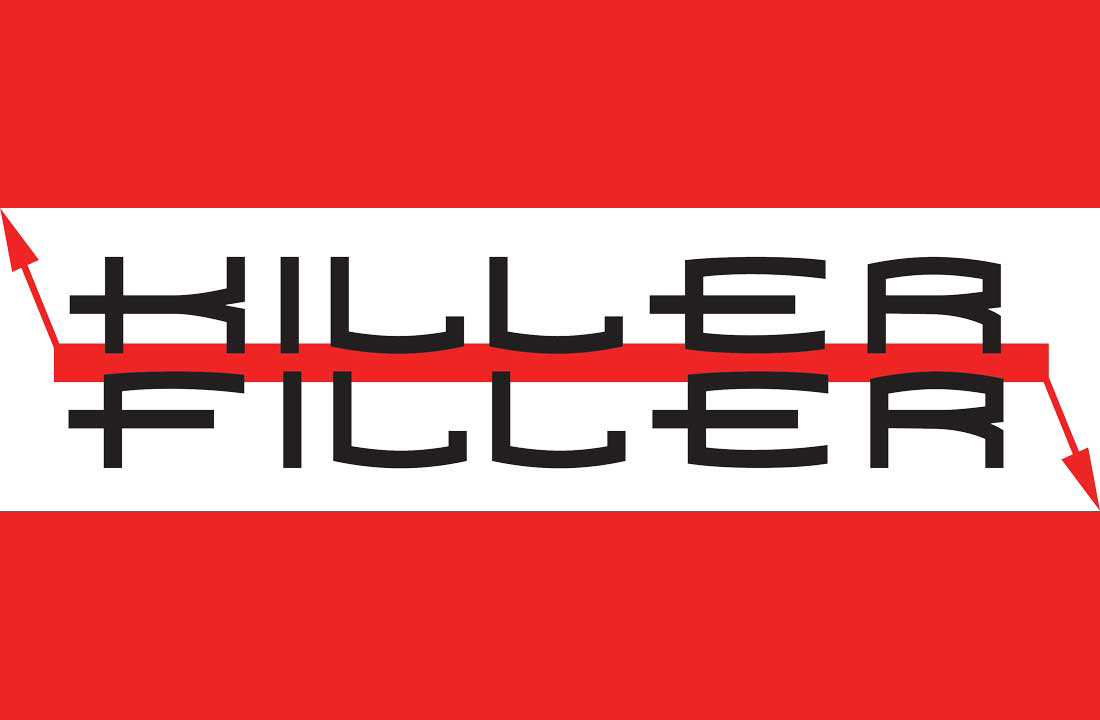 There’s something poetic about the fact that Fort Worth rapper Tornup and D.J. Berto G. met while both were working at a vegan restaurant five years ago. It’s easy to imagine listening to the duo’s brainy, experimental hip-hop while snacking on a hummus wrap at Spiral Diner. That’s not to say you can’t dance to it, but it’s the sort of music that demands its audience’s attention. In other words, this ain’t Kanye.

Few rappers in this city’s blossoming hip-hop scene are more ambitious than Tornup. The 22-year-old Oklahoma City native born Torrey Evan Finley has vowed to release an E.P. on the first day of every season this year. His spring offering, Impossible Dreams (Artistic Ambition), featuring beatsmith and MC B’Swax, is a confident, intellectual eight-track treatise on making art in the face of obstacles.

The beats, all cooked up by B’Swax, move with ease between old-school New York hip-hop and Anticon-style psychedelic chaos.

Tornup’s flow is a lyrical torrent of complex rhyme schemes delivered in a deep baritone as though Jurassic 5’s Chali 2na was reading slam poetry written by Saul Williams.

The album’s subject matter deals largely with making it at rap but also with gender, race, anxiety, and those who want to tear down the MC.

On “Keep Crusin’,” a tense, melodramatic tune addressed to an overly competitive rapper, Tornup’s pace ratchets up mid-song as though someone pressed the fast-forward button on his vocals.

As quickly as The Micro Machines Man spewed legalese at the ends of commercials, Tornup raps, “I’m a vacuum of influence / Classroom, continuous truant / No gas and no coolant / Disingenuous listen strenuous / To the fluent and true / I’m like Truman to emceeing students confused / Tried to set me up / Came out on top when I slew / If I did that to you, you’d be through.”

The album is full of socially charged, philosophical brain food, like “Lab Work,” a meta rap about rapping, and the album’s title track, about not compromising art.

The Hope Trust has been together for 10 years. For the most part. The Denton band’s long run was marked with a breakup (and a farewell show) in 2013, when former bandmate and co-lead songwriter Jeremy Buller left for Seattle. Multi-instrumentalist and the other songwriter, Kelly Upshaw, called it quits shortly thereafter.

While Buller still lives in Seattle, he pitched in on the EP Silver & Lead. Recorded at Pearl Street Studio in Denton, The Hope Trust’s third recording is rock solid.

The longest track –– clocking in at a whopping 4 minutes –– might also be the best. On the mid-tempo “I’ll Take You Where You Want,” Killy plays a languid guitar melody in counterpoint to Buller’s angular riffing and light high-hat beats from drummer Tom Bridwell. Like a thematic thread, the opening melody weaves itself throughout the ballad, adding poignancy to the, uh, love-themed imagery –– “You might have to lay me twice” is a particularly touching lyric.

Another standout tune is “Little Voices Carry.” From an intro of a solitary droning note, the song explodes into steady slugging by Bridwell and reverb-heavy guitar crunch. Upshaw’s easygoing, declamatory baritone is understated without sounding disinterested as he croons against the steady barrage of light guitar chompings, “I learned a father from a mother / I lost a fight to my brother / I heard the little voices carry down the hall.” In lieu of choruses, the stanzas alternate between guitar solos and explosive instrumental interludes.

Every song is tight and covers a wide range of musical forms while relating personal and abstracted stories with attractive melodies and a wide variety of instrumentation. Silver & Lead is an example that breakups can sometimes lead to new chances. –– Edward Brown

Fort Worth noise/punk/psych-rock band Clear Acid’s new album, Untitled Three, sort of reminds me of San Francisco-based black metal band Deafheaven’s critically acclaimed second album, Sunbather, because the Clear Acid record’s initial waves of distortion and dissonance made me think I might not be smart enough to really appreciate it. But then I burned a second bowl and just sort of let it ride. Clear Acid’s background info online is compellingly scant, but as the name implies, this is music for people on drugs. It’s murky and threatening and sounds occasionally like the first act of an eventual night terror. Overdriven chords slosh over distant, buried vocals, and while the songs have structure, they bleed into one another, creating an anxious sonic trip that’s difficult to pull yourself out of, especially if you’re locked inside some nice headphones. Clear Acid makes you feel as if you’ve gone down the rabbit hole on a planet made of dying machines. That’s all a long way of saying, “It’s weird, man.” Do I “get” it? Who knows, but I didn’t get up from the couch for an hour, and only then did I realize that I had almost listened to Untitled Three twice. –– Steve Steward