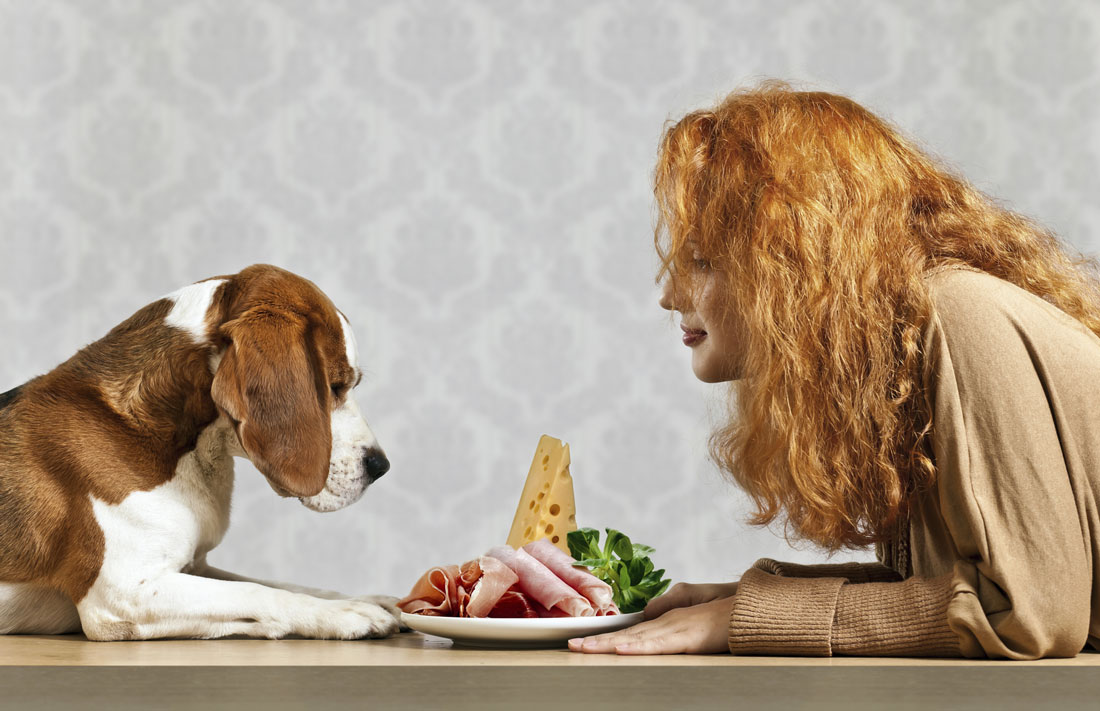 Why do people think it’s funny to tease dogs? On a recent cool weekday afternoon, I left my pup in the car as I stopped to pick up some grub at Temaki Sushi (1504 W. Magnolia Ave.). I could hear her yip at every passerby on Magnolia, and I was trying to calm her down from inside. Of course, all I was doing was shushing the other diners in the tiny Near Southside restaurant. After a short wait for a generously portioned nigiri bento box ($13), I came out to find two guys in their early 20s tapping on the car window and barking at my normally well-behaved furball. I asked them to stop, and one responded, “We’re just playing with him.”

If I went up to that jackass’ bedroom window, tapped on it, and barked at him, I’d end up in the big house –– especially if my defense was “I was just playing with him.”

A while back, something similar happened at Winslow’s Wine Café (4101 Camp Bowie Blvd.), an established place named after a dog that passed away a couple of months ago. The Westside eatery allows pups on its patio, and I’ll occasionally take mine there for some bonding time. A well-intentioned patron, perhaps under the influence of too much vino, came up and started fake-grabbing my little pup’s nose until she retreated into my lap. “I just love dogs,” the man said as he zigzagged away.

I quickly got over that guy when I saw the new chalkboard menu of specials. Executive Chef Michael Watkins and company have made a lot of welcome changes to the cuisine. It’s not that the place was ever bad, but I never thought of it as being on par with some of our city’s more exalted culinary ports of call: AF&B, Saint-Emilion, Le Cep, and Waters Fine Coastal Cuisine. But it’s starting to approach those eateries in quality.

There’s still great stuff on the regular menu, like the crab cakes ($21 for two), served with a lemon and dill aioli, and some of the wood-roasted pizzas are interesting. But it’s the stuff on the chalkboard that got my tail wagging.

I started with the luxurious appetizer portion of ancho-rubbed flatiron steak ($13), topped with parsley vinaigrette and served with fingerling potatoes, on top of a salad of baby arugula, portobello mushrooms, bacon, and a sherry-Dijon vinaigrette. Just as exciting was the beautifully pink, peppery sesame-ginger-encrusted Ahi tuna ($10), with a ginger-soy dressing and an arugula-radish salad. The parmesan fries in truffle oil ($7) were a little over-seasoned for my taste, but that didn’t stop me from finishing them off.

For the grand finale, I savored every bite of the pears roasted in balsamic vinegar ($9) and served with crispy prosciutto and house-made mozzarella.

A fellow patio diner asked if I was sharing the grub with my pooch. I thought, “Why would I waste this caliber of cuisine on an animal that eats bugs?” He must have thought I was so cruel.