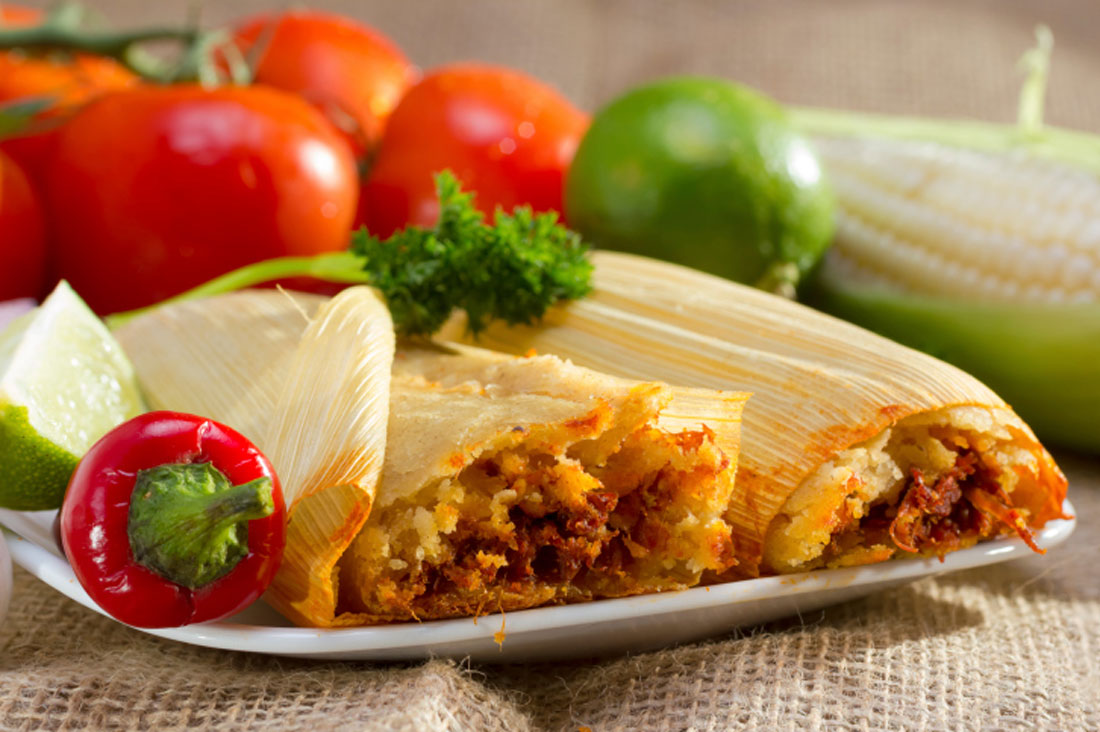 I couldn’t believe she was blaming us for the crappy service.

“The problem is,” explained the owner of Hot Damn, Tamales! to my table of eight on Mother’s Day, “you ordered off of the menu, and we thought you were going to have the brunch buffet.”

It’s true that we went to the established Near Southside eatery (713 W. Magnolia Ave.) for the buffet. Then we saw the sparse selection of fare festering in chafing dishes and breathed a collective sigh of relief when our server asked if we’d be going through the buffet or ordering from the menu, which listed the place’s usual Sunday offerings and was full of appealing choices. The decision was a no-brainer.

But we might have chosen differently had we known there were only two servers on duty, one of whom I’m almost certain was also scampering to the kitchen sporadically to cook food. The place was only half full (about 12 people, tops), but the two staffers were running around as if they were being chased by machete-wielding hornets.

There was a lot to like about the grub, though it wasn’t all great. The breakfast tostada ($6), topped with a perfectly cooked over-easy egg, black beans, and a rich, delicious wild mushroom and Texas goat cheese tamale was something I might come back to eat again. The breakfast burrito ($10), a warm flour tortilla wrapped around egg, cheese, and the guts of a poblano pepper and a corn tamale, was also excellent. That’s more than I can say for the soggy, overcooked migas ($12) and the tortilla soup ($6), which was completely devoid of tortillas.

The food might have been hit or miss, but the service was downright laughable. Each dish was prepared and delivered one at a time, with huge waits in between. After my guests and I twiddled our thumbs for what seemed like an eternity, some of us were brought the wrong dish. In some case, we received the correct dish, but it was incomplete. For example, I ordered two pancakes with sausage mixed into the batter ($6), and, mysteriously, I was brought only a single flapjack. Though it was tasty, I wondered why that plate was allowed to leave the kitchen, since the menu doesn’t offer single pancakes.

At least we had booze, right? Sort of. Sometimes our server would bring the drinks we ordered, and sometimes we’d have to order them two or three times before we got them. One of my guests laughed as I was promptly brought champagne after he’d ordered his twice with no luck.

Though our server brought coffee to our table, we had to retrieve our own sweetener and artificial creamer from the brunch table. So bringing the coffee to us was kind of an empty gesture. When one of my guests asked for real milk or cream, our overtaxed waitress said they didn’t have any. We also had to go grab our own flatware, napkins, salt and pepper, and water and coffee refills. While that was annoying, we tried to keep a sense of humor.

After all but one of us had been served at least some food, one of my guests asked our server if the kitchen had forgotten the final entrée –– it was by far the longest we had to wait for any of them, and some of us were waiting until everyone at our table was served before digging in. And that’s when she showed up and blamed us for being given a menu, for being told we could order off it, and then for ordering off it. How dare we?!

“But our server brought us a menu and told us we could order from it,” one of my incredulous guests told the grumpy owner.

“We give menus to everyone,” she said, with a smug look that suggested her explanation was completely acceptable.

As we sat there, mouths agape at her cluelessness, she kept repeating, “That’s OK, that’s OK,” assuring us she had accepted the apology we never offered.

I could have forgiven the service, and the food was good enough to warrant giving Hot Damn, Tamales! a second shot. But there are some things I just can’t let go of: like being blamed for a rudderless mess of a brunch.