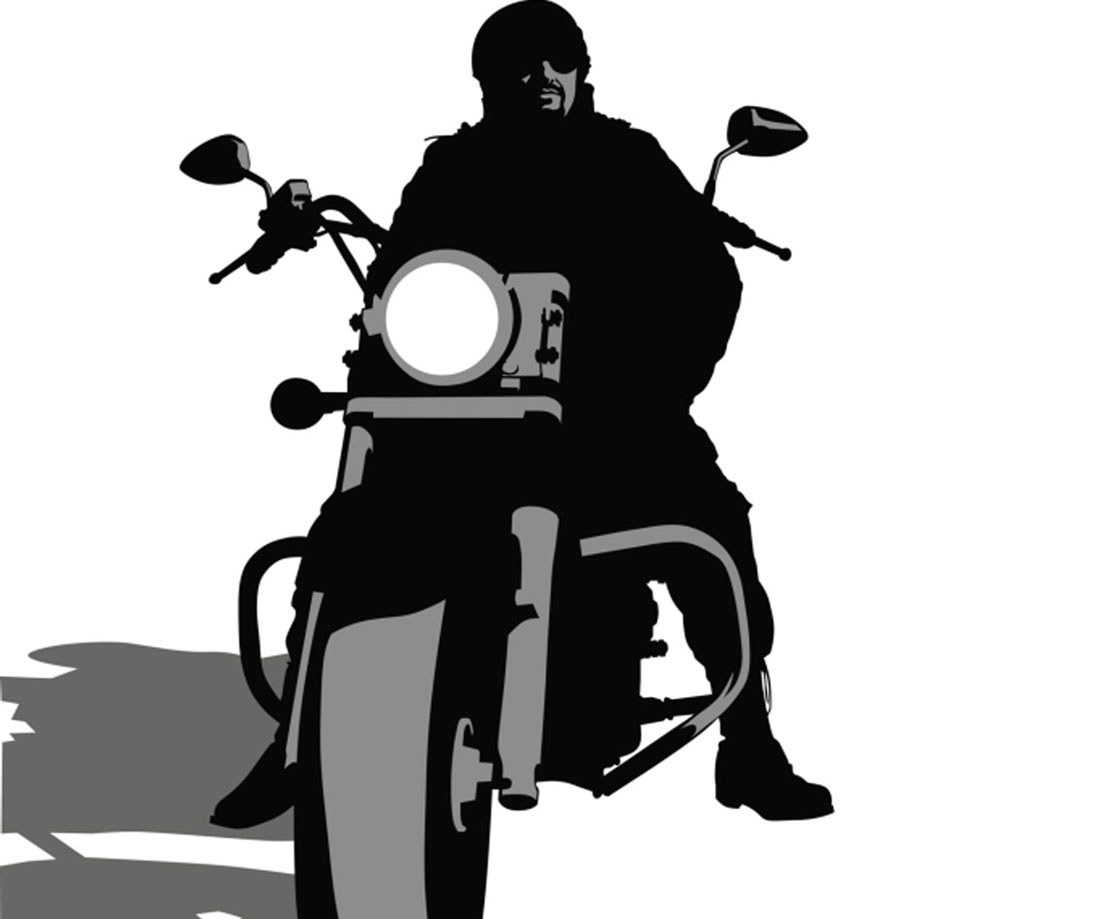 This week’s biker gang shooting at the Twin Peaks breastaurant in Waco prompted the North Texas-based chain to revoke that restaurant’s franchise. Still, the shooting that killed nine people and wounded about 20 is having a trickle-down effect at the two locations in Fort Worth. A bikini contest planned at Twin Peaks Fossil Creek this week was postponed.

“When is biker night?” someone commented on Facebook. “I want to make sure I’m not there.”

A restaurant employee responded, “We do not participate in these events at Fossil Creek.”

The Fossil Creek restaurant manager would not speak to Static about the fallout caused by the Waco event. “I’m not authorized to talk about that,” he said, referring questions to corporate headquarters.

Static called the number and left a phone message but didn’t receive a return call by press time.

The Twin Peaks near Hulen Mall was promoting a happy hour event on its Facebook page this week, but comments indicated people had other things on their minds.

“After what happened in Waco, I definitely won’t be visiting any Twin Peaks locations,” a man wrote.

“Yup,” said another. “If I see bikes in the parking lot, I’m leaving.”

Swerving in Our Lane

Iconic Texas singer-songwriter Robert Earl Keen knows a thing or three about Fort Worth. He’s played our city dozens of times, more than 50 at Billy Bob’s Texas, in the Stockyards, where he will return on Friday, June 5, to celebrate the release of his new album of bluegrass covers, Happy Prisoner. Static wondered if he’d heard about Majestic Realty of California buying land on the eastern portion of the Stockyards with plans to build hotels, condos, multifamily housing, retail, and other developments.

“I applaud the original thinking of Californians to think, ‘Here’s a cool place. We need to fill it up with something,’ ” he said, tongue firmly in cheek.

Change happens, sometimes for the better, he said, but he hopes city officials stay true to what’s been working.

“Sometimes cooler heads prevail in those situations,” he said. “The Stockyards is a national treasure.”

Even though Keen hails from a city with a thriving downtown, Houston, he favors Fort Worth’s.

“Fort Worth is my favorite town in Texas,” he said, “and part of that is because you guys have paid attention to the infrastructure. You’ve decided, ‘We don’t have to keep moving outward. We can move inward.’ Fort Worth’s downtown is the best in the state. It’s the first city that started the revival of everybody moving back to downtown.”