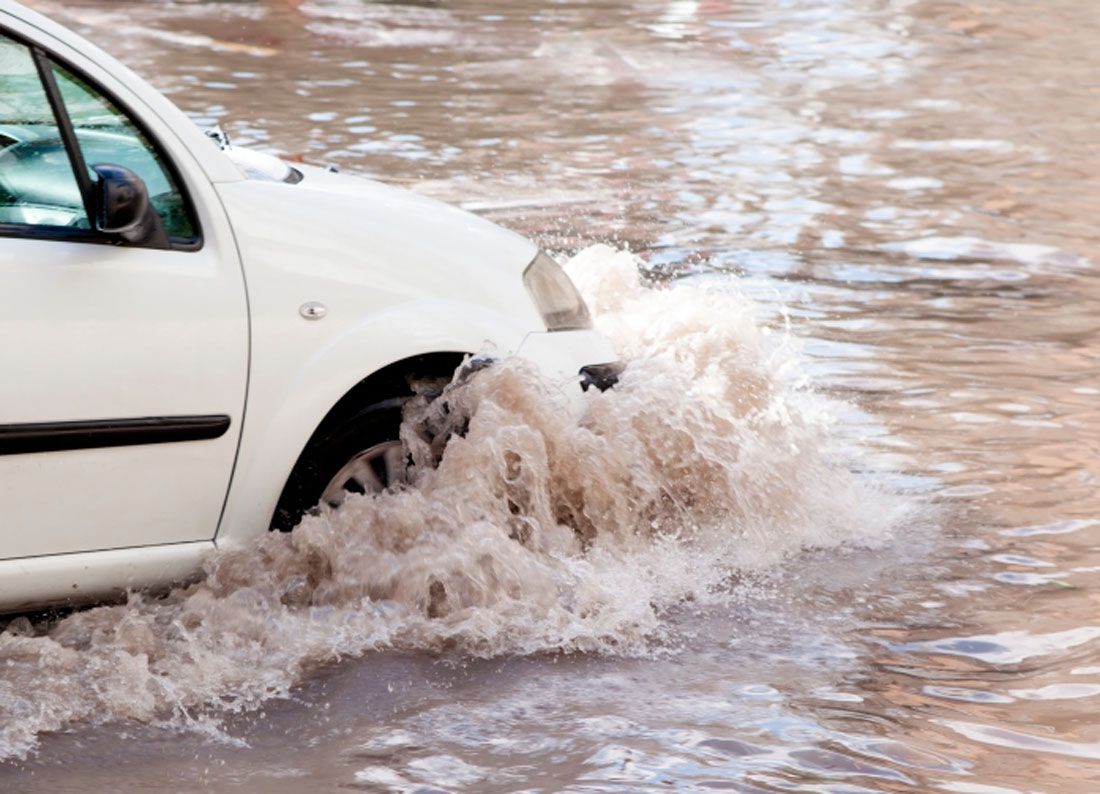 The rains we’ve had in North Texas this year are what old folks used to call “frog stranglers.” The Trinity River in Dallas has come close to spilling over its levees. Elsewhere in the state, the Houston area became so flooded that cars were stranded on highways and schools closed. The National Weather Service issued a flash flood emergency after 10 inches fell on Monday. Floods have also ravaged Austin, Wimberley, Corpus Christi, and other cities around Texas.

Here in Tarrant County, it’s been raining for two months, and lakes are brimming above capacity. North Texas received more rain in the first five months of 2015 than it received in the previous 25 years up to this point. Heck, this area’s 26.55 inches of rain so far in 2015 is almost four times more than we’d received by this time last year.

It’s a shame the folks at the Tarrant Regional Water District haven’t completed their flood control project just north of downtown. The Trinity River Vision project remains unfinished, which explains why downtown is currently 10 feet under water and all of the surrounding neighborhoods have been washed downstream in torrential floods.

Could it be that city officials, water district directors, the U.S. Army Corps of Engineers, and politicians have been lying? Maybe Trinity River Vision isn’t about flood control after all. Maybe it’s all about –– gasp! –– pleasing developers who are longing for waterfront property to develop. Jeepers, if that’s the case, city officials shouldn’t have used eminent domain to kick out rightful property owners. How embarrassing!

On Memorial Day, Monday, May 25, two bills written by Rep. Eric Johnson of Dallas and sponsored by Texas Sen. John Whitmire of Houston were passed by lawmakers and are now on their way to Gov. Greg Abbott’s desk.

House Bill 549 requires the Texas Commission on Jail Standards to adopt rules establishing a minimum of two in-person non-contact visitations per week in county jails. The bill, if passed into law, would curtail the practice of eliminating all in-person visits that many counties across Texas have begun adopting. In lieu of actual visits, many of those county jails have promoted Skyped visits via computers. Johnson’s bill would require two 20-minute actual visits.

Johnson has pointed out on many occasions that more than half of county inmates are innocent but could not afford to bail out while awaiting trial. Counties that have moved to video-only visitation have seen a spike in inmate-on-inmate and inmate-on-guard assaults.

The second bill written by Johnson, HB1363, amends the Texas Health and Safety Code to delay prosecution for prostitution offenses. The bill calls for people engaged in prostitution to be encouraged to participate in diversion programs that provide counseling, information, and services related to human trafficking. The bill applies to first-time offenders only. People with four or more convictions for prostitution would still face state felony charges. Those with two or three convictions would face Class B and Class A misdemeanors respectively. Successful participation in the diversion program would allow participants to have their arrest records dismissed.

Asked if she had any indication whether Abbott would sign the bills into law, Johnson’s chief of staff, Renee Hartley, said she had none but that they are “feeling very positive about both of them.”