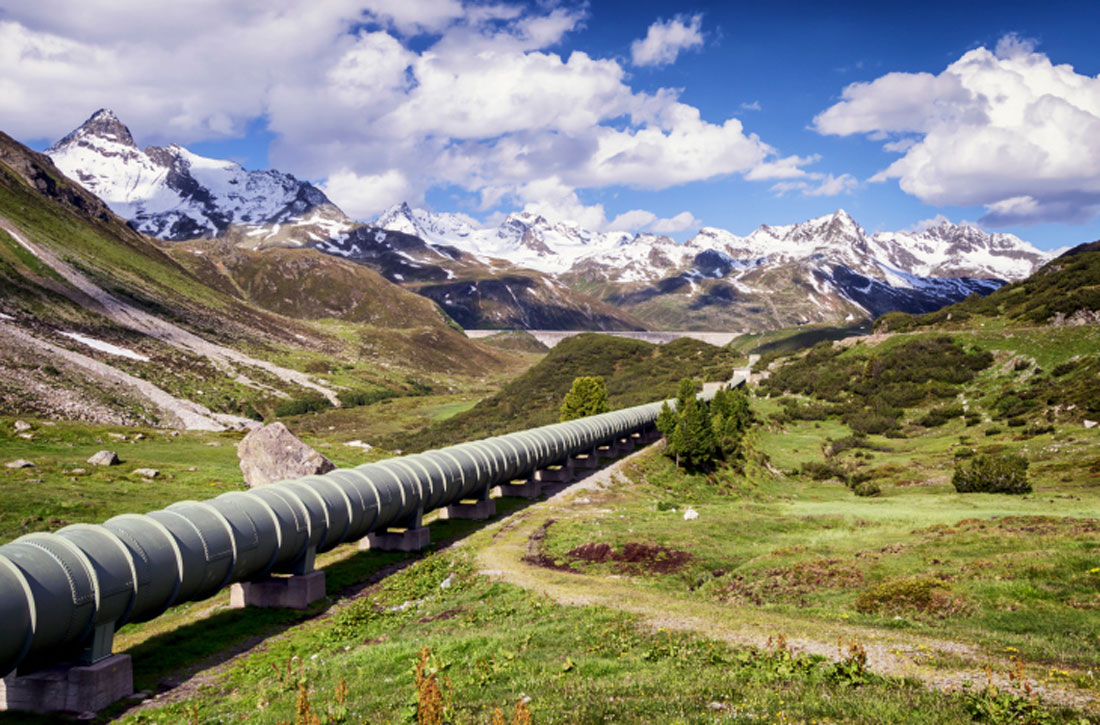 The Keystone 1, which moves about 500,000 barrels of tar sands bitumen per day, has been plagued since it opened in 2010. In its first year, there were 12 pipeline spills in the U.S. portion of the line. Two years later, according the National Resources Defense Council, the pipeline was shut down for immediate repairs.

When TransCanada refused to say why, DeSmogBlog.com, an internationally known project from Vancouver that concentrates on climate change, sent Freedom of Information Requests to PHMSA.

PHMSA responded –– nearly three years later. Late last month, DeSmogBlog reported that a pipeline inspector in Missouri had discovered areas of pipe that had been externally corroded by 95 percent, to the thickness of a third of a dime. Additional inspection found other areas where the pipe, then just two years old, had been corroded by 78 to 83 percent.