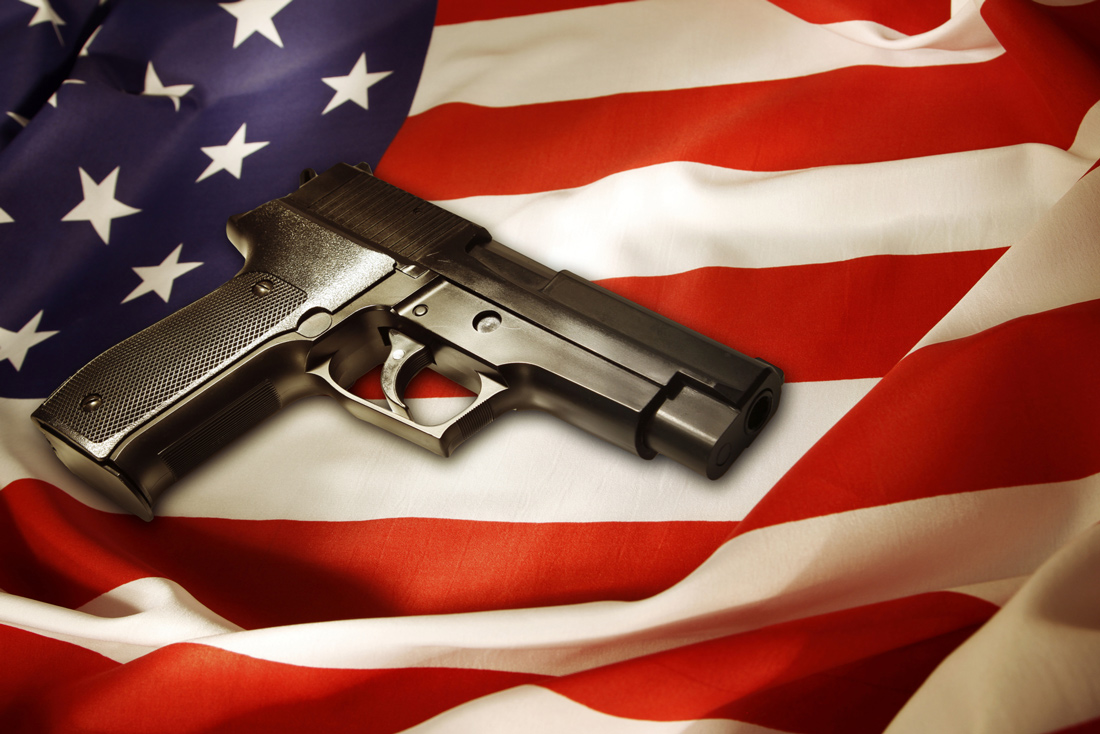 Static doesn’t hate guns. Static even likes to shoot them sometimes. But Static knows that the two bills signed into law by Gov. Greg Abbott on Saturday are ticking time bombs.

The first bill involves open carry. That means people with concealed handgun permits can now go where they please strapped down on their hips or shoulders.

Static could be snide and suggest that college loan officers had better be armed for their own good, but we won’t do that. We will say that these laws are pushing the Second Amendment far from its roots. Does anyone really think that college kids, who drink and do drugs to excess as the norm and who have raging hormones, should be packin’ heat? Does anyone think that’s a good idea? The NRA does, of course, but then they’re in the business of making money from gun sales and ratcheting up fear to unimaginable levels to do that.

So here’s the real picture. A kid with such low self-esteem and confidence that he/she needs to walk around strapped approaches a professor who’s just given him or her an “F.”  Picture that kid after a dozen shots of tequila.

“Hey, prof!” the kid sneers. “You gave me a freaking F in romance literature? Well, F you!” Boom.

But wait! Maybe the prof is also carrying. “You little bastard,” the old timer groans, clutching his bloody chest while sinking to the hallway tile. “Eat lead!”

And so on. You get the picture.

But this isn’t the worst of it. Let’s be honest. This law is for white people only. Do not think otherwise. You see six black 18-year-olds going anywhere in public with pistols or semi-automatic weapons, and there’s going to be major drama. If not several body bags.

Gun lovers say the new laws will protect people. Right. All they’re doing is bringing back the Wild Wild West.

“This is the M.O. of this administration anytime there’s an accident like this,” Perry said. “He doesn’t like for Americans to have guns.”

This was not an accident. This was homegrown terrorism and a very clear hate crime. Perry later corrected his remarks, explaining in a statement that he meant “incident,” not “accident.”

And that was more than an “oops” moment. That was a denial moment.