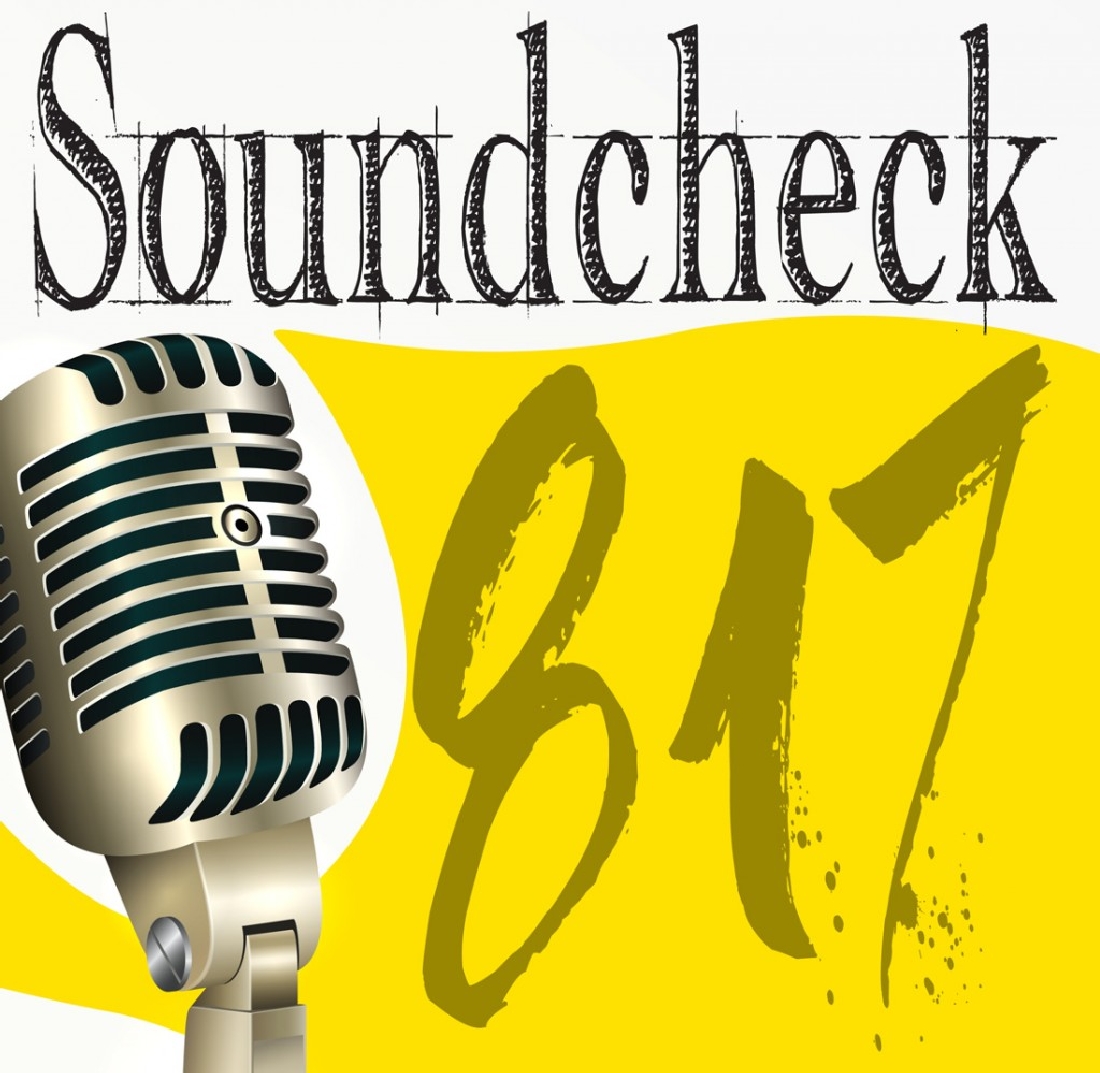 For our third Soundcheck, Key’s Lounge was nice enough to let us in early yesterday and chat with Chris Watson. Watson revealed that he used to sneak into Keys when he was a teenager and play in the club’s weekly blues jams where he saw the traumatic white guy overbite guitarist for the first time.  Then he played a song for us!

Unfortunately, Watson’s show at the Keys was last night. Because of technical issues, we couldn’t post this video in time.

But we wanted to show you what a badass Watson is and thank the Keys for letting us shoot there.

Hittin’ the Fort with Scotty Scott