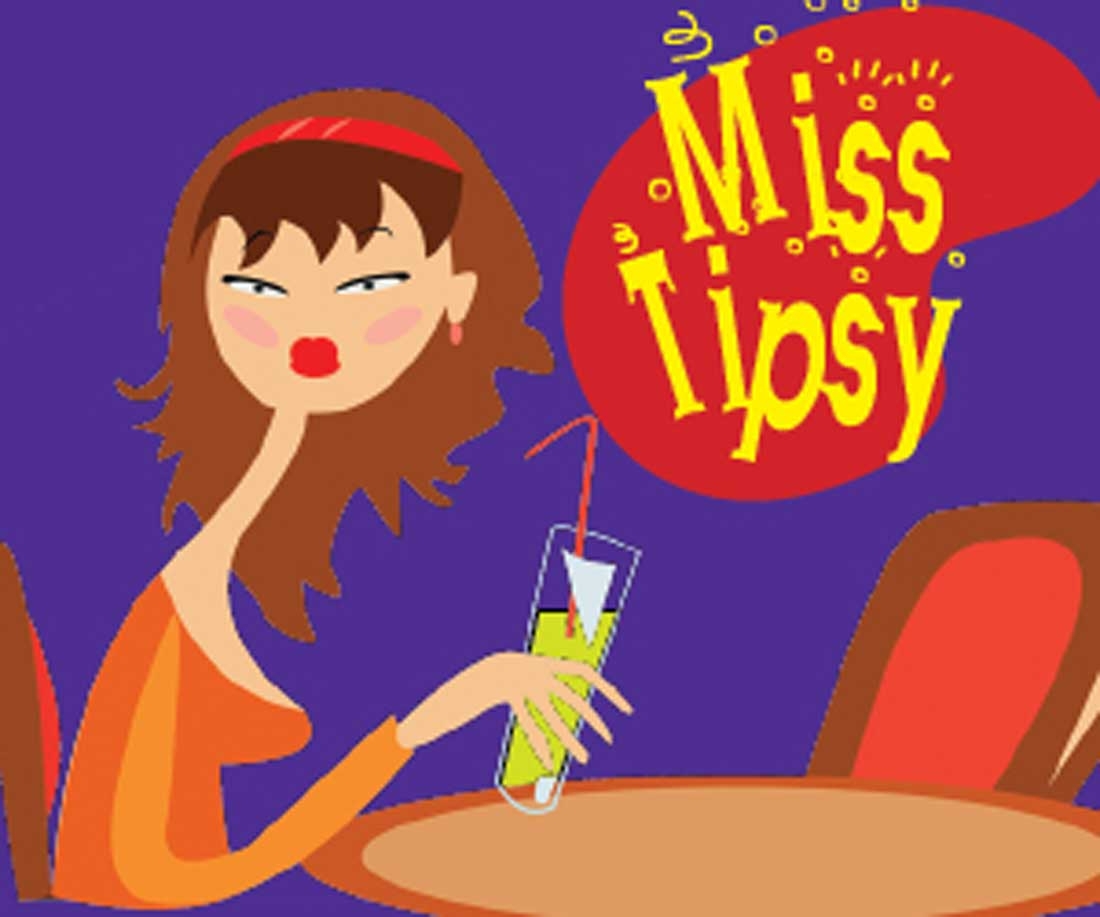 It’s not that we want to be away from our boyfriends, husbands, or significant others because we can’t stand them. It’s just that we don’t want them around for one night. At all. Single gals, married moms, and especially the females in “complicated” relationships just need each other. There’s no shame in the “girls night” game, it’s simply a therapy session that will leave each of us with a massive sushi /wine bill, a hangover, and a smile.

Here’s what we do: We probably talk about men, we likely get noticed by men, but most of all we spend the evening validating the shit out of each other. That is the ultimate reason for girl’s night –– to lift each other up from the bullshit. Whether it’s at work, at home, on Facebook, or something extremely personal, girlfriends will devour one another’s insecurities faster than a California Roll at a table of eight.

Your boss isn’t giving you credit for your hard work? She’s envious. Keep up the good work.

Your boyfriend watches too much NFL football? He’s wishing he had stuck with football after high school. We’ll get the girls together for more long brunch Sundays.

All you see is weddings and babies on Facebook? Your life is just as happy. Let’s post a group photo of us with this big ass drink.

Boom. Problems solved. Bowl of booze gone. On to the next bar.

After the first round of drink, dinner, and everyday problems are worked out, it’s time to move on to the deep stuff. We spill drinks and secrets and continue to compliment one another. But these are not empty compliments, but rather genuine praise coming from someone who does not care to have sex with you. This is admiration coming from another woman who truly believes in you. It’s the stuff that girl’s night is made of.

Eventually the night comes to an end and Ubers, boyfriends, and husbands come to collect grinning empowered women. Those smiles and memories help us all to get through the month until the bullshit starts piling up and we need another girl’s night.