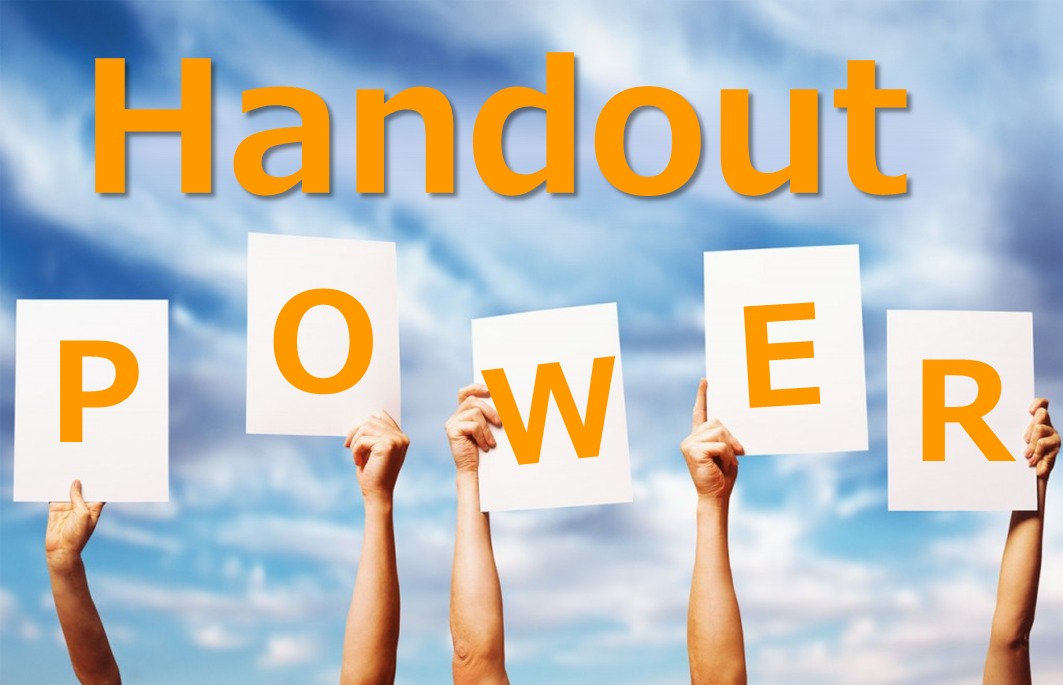 Medical Companies Want Tax Incentives
Just because they ask, doesn’t mean we have to give. D/FW is one of the fastest growing metropolitan areas in the country, with low cost of living and no state income tax. If we’re so great, why do we have to bribe companies to invest here? The city council will make its decision on Tuesday.

100-Degree Days Are Losers!
Here we are, past the halfway point in the “Hundred Days of Hell” (also known as a Texas summer), practically finished with July, and we still haven’t hit 100 degrees. Ha! I laugh in your face, summer! Your inability to hit the century mark is hilarious! I mock you! Oh, wait … we got some heat coming. 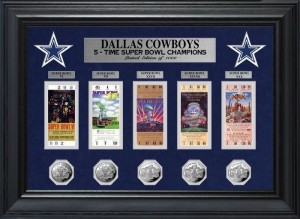 Dallas Cowboys Headed For Training Camp
It’s the most wonderful time of the year. A time when every fan carries hope that their favorite NFL team will win the Super Bowl. The Cowboys will win the Super Bowl this year or I’ll dress in a turkey costume, pour giblet gravy over my head, and jump off the Empire State Building. Training camp opens July 30 in Oxnard, CA., and lasts a month. Then preseason. Then regular season. Then Super Bowl.

Donald Trump Says Hispanics Love Him
The Donald has bellowed some interesting brain farts during his campaign for the presidency.He still insists that Hispanics love him even after he referred to illegal immigrants as criminals, druggies, and rapists. His campaign reminds me of the Warren Beatty movie Bulworth, where Beatty thinks he’s going to die so he says whatever is on his mind. Except Trump is funnier. See if you can tell which of the sentences below were made up, and which ones were actually said by Trump:

“Benjamin Franklin wishes he had my hair.”

“If Ivanka weren’t my daughter, perhaps I’d be dating her.”

“I can see Russia from my yacht.”

“I will be the greatest jobs president that God ever created.”

“Cassius Clay didn’t fight in Vietnam either; why don’t you go holler at him.”

“[John McCain} is a war hero because he was captured. I like people that weren’t captured.”

What’s The Fascination With This Guy?

I can’t pretend to understand this. It’s a mystery. I don’t get it. WTF? Why?