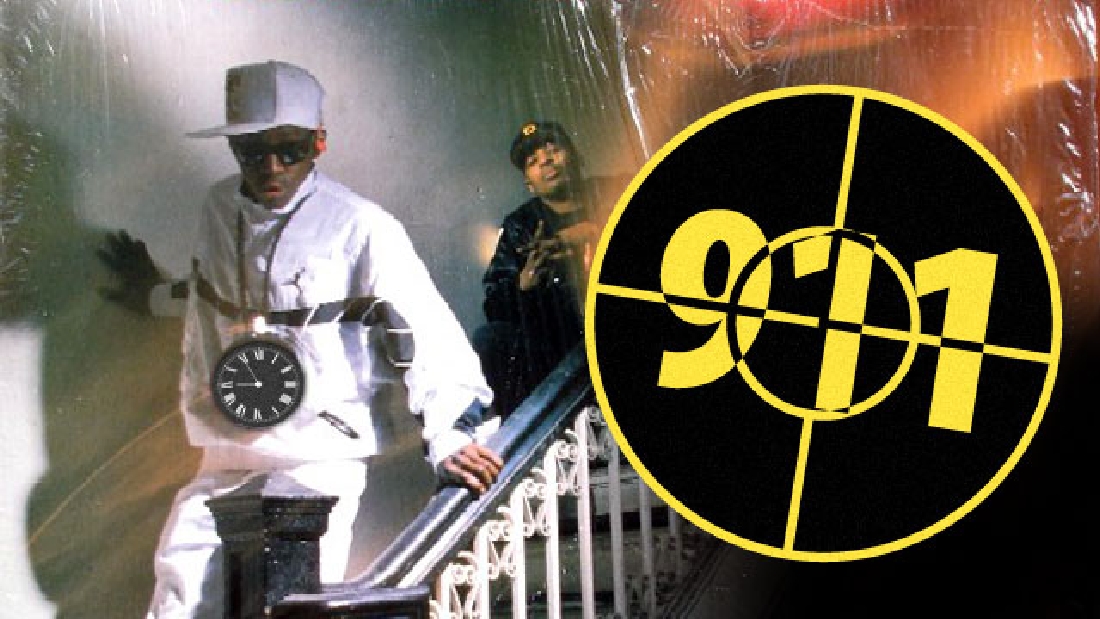 Your Call Will be Answered in the Order it was Received

Police response time to the city’s most urgent calls has gotten worse, according to data to be presented to the City Council today. The far north part of town has it worse, the data says, leading the city’s crime syndicates to all move closer to Meacham Airport for quick getaways.

Fort Worth Teachers are Da Bomb

Lockheed Martin took steps to nurture the next generation of bomb-makers when it granted the Fort Worth School District some money to train teachers at three high schools and their feeder campuses. The money will go to pay for math and science curriculum developed by Project Lead The Way, a nonprofit organization that provides professional development and real-life STEM education.

A guy got into a DFW Airport terminal and boarded an airplane without a ticket. The 26-year-old man parked his vehicle at a curbside airport terminal entrance on Sunday night, walked through a Transportation Security Administration screening area and boarded the plane, the airport said in a statement. I’ve got no joke for this one. It scares the shit out of me.

Great, apparently all of the bridges in town built before the ’90s aren’t earthquake proof. But how were engineers supposed to know that oil and gas companies would come in thirty years later and drain the land of its foundation? Another fun and terrifying fact from this story: “North Texas is likely to experience an earthquake the magnitude” of the 6.9 ’quake that hit San Francisco in 1989. Awesome job, drillers!

Welcome to Fort Worth

Apparently there’s a sign going up in Fort Worth that’s kind of like the one that sits atop the Hollywood hills. Apparently the project is being delayed. Apparently that project’s expected cost is $470,194, about half of which will be footed by Fort Worth. So welcome to Fort Worth, where we have no idea how to spend money on public art.