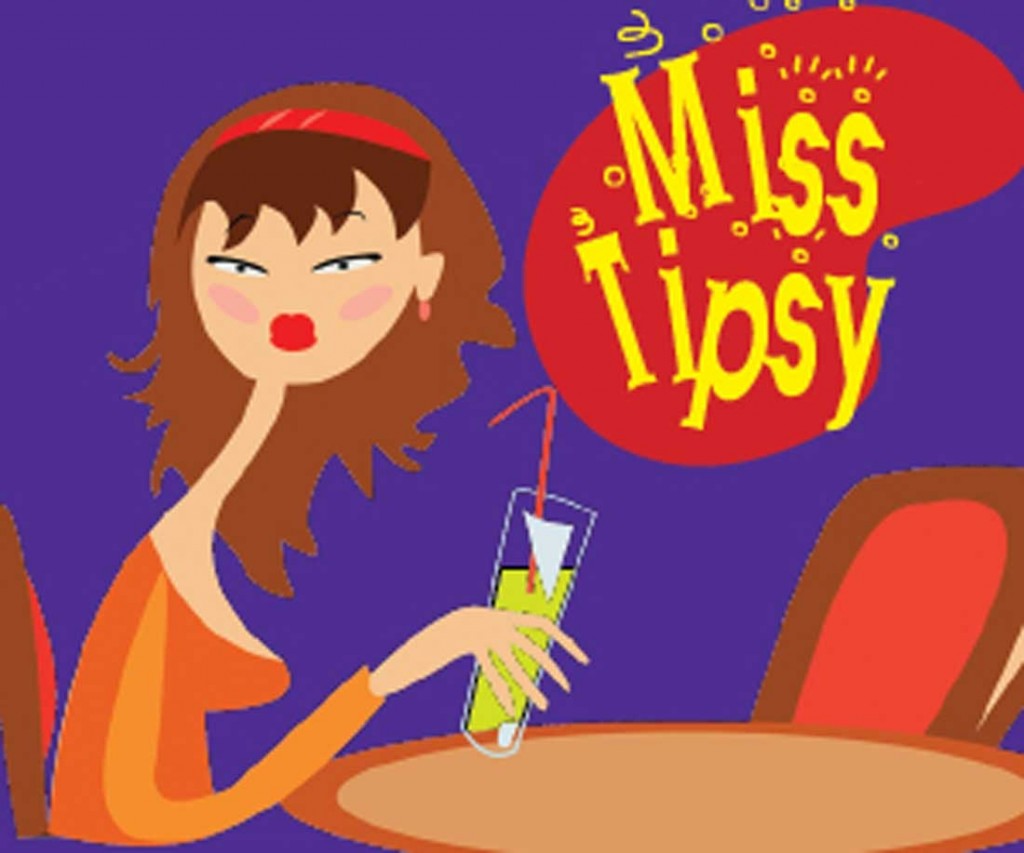 Picture this: a mustache, a mullet, and a cheesy smile handing you a pitcher of shitty macro beer. There is a distinct odor of stale cigarettes, nacho “cheese,” and feet in the air. You are surrounded by hyper children, sweaty beer-drinking parents, and at least a hundred other people of differing ages. What is this creepy smelly scene? It’s the bowling alley, and upon first glance it appears to be a miserable experience. But when the options for escaping the July Texas heat are running low, Cityview Lanes (6601 Oakmont Blvd) sounded like an oasis for my bored and thirsty group.

As the sliding doors to this “oasis” opened, the a/c blew the overwhelming smell directly into my face, but surprisingly I did not mind. It was a sensory experience that brought on a wave of nostalgia of carefree summer days at the bowling alley; and the skating rink; and even more specifically, Hanna-Barbera Land in Houston. How did all these childhood spots have the exact same smell? Instead of being grossed out, I found myself on cloud nine, like a kid about to have some fun. Instead of scrutinizing their craft beer selection or stressing over the processed food options, I decided to order a Miller Light ($4) and a pepperoni pizza ($12.99) and make myself at home amidst the bowling alley “aromas.”

I (obviously) walked up to the bar first, where I was greeted by a smirking bartender who could have easily been cast in the Big Lebowski. I smiled, ordered a beer, and his smirk quickly turned into a grin and a warm welcome to his scene. He handed me a bottle and told me that the first one was on him if I promised to come back up and see him. And just like that, his mustache turned from disturbing to endearing. He may have had a gold tooth right in his smile, but I could tell he also had a heart of gold –– and a well stocked cooler.

We were assigned a lane next to a family who clearly had no problems in the fertility department. The kids, parents, aunts and uncles, and sister-cousins, ranged from six to around nineteen-years-old, and their scene was absolute chaos. My group and their small army basically ignored each other for the most part, but when I got my one and only strike I noticed that some of them actually cheered for me. It was so cute that I almost invited a few of the little ones to play for me after I lost interest in the sport. I wasn’t sure my group would be amused, so I held back. The children were probably better off with their buzzed parents than our drunk asses anyway.

Not only was bowling a great way to spend a few hours with friends, but as it turns out Cityview Lanes actually is an oasis. It’s a place to escape the assholes of 2015, myself included, and take a step back into simpler times. Even the sport itself, rolling a ball at things, was clearly invented by a caveman. I truly enjoyed the nostalgic environment and I’ll admit it, flirting with Gary the bartender.