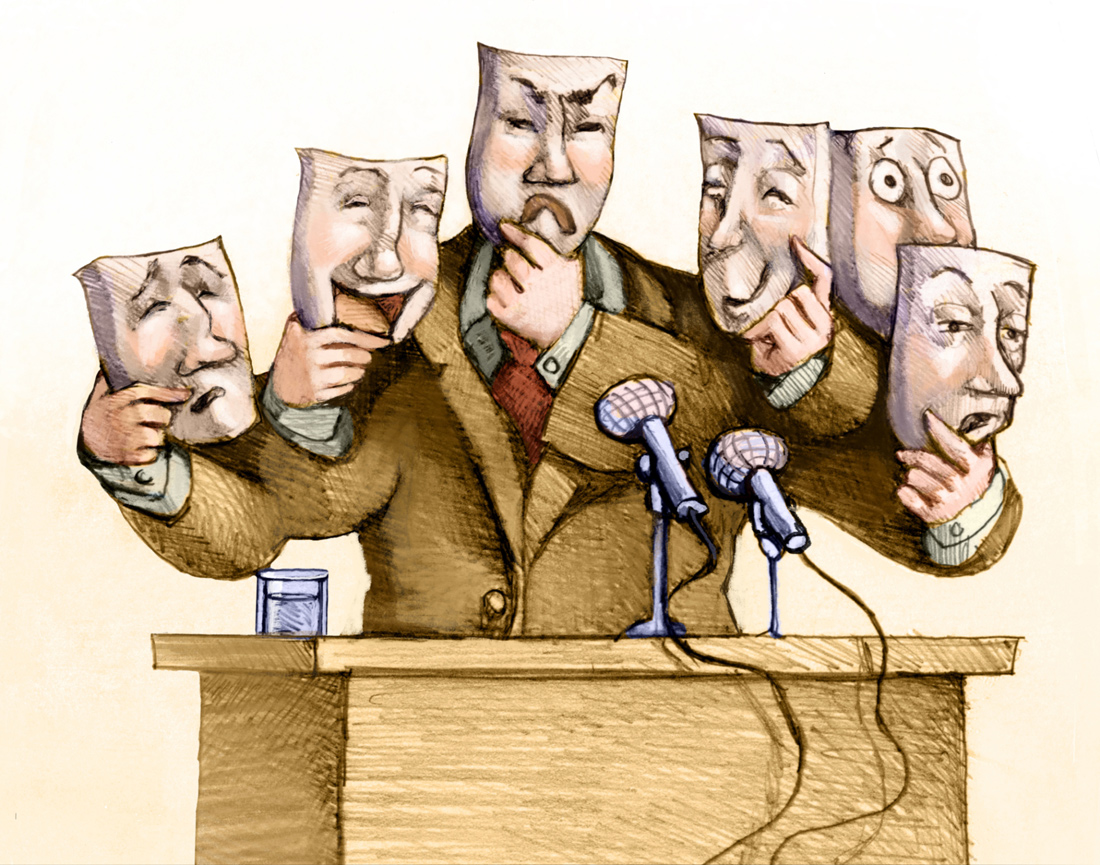 Is it naïve of Static to expect more honesty and forthrightness from universities that call themselves Christian? Baylor University wears its cross on its sleeve, touting itself as a Baptist institution that helps students grow spiritually as well as scholastically. It’s also now a football powerhouse. Trying to succeed in Big 12 sports while holding true to Christian beliefs can’t be easy. Under-the-table dealings that are so common in college sports would constantly put a coach between a rock and a hard place. Do I ignore the fact that my star player is cheating on exams to pass his classes and taking money from boosters? Or do I play by the rules, report violations, lose players, lose more games, and probably lose my job?

If your name is Baylor University and you brag about your Christian convictions, then you probably should do the right thing. Except Baylor seems to do the wrong thing quite a bit, particularly when it involves sports. Remember back in 2003 when a Baylor basketball player murdered a teammate? And then Coach Dave Bliss encouraged his players and others to describe the deceased as a drug dealer to try to cover up the fact that the coach was paying his tuition in violation of the rules? Sounds a little un-Christian like.

Now comes the saga of Sam Ukwuachu, the celebrated Baylor football prospect who has been sentenced to six months in jail and 10 years probation for the sexual assault of a fellow Baylor student. “Sexual assault” sounds too nice. Ukwuachu raped an 18-year-old virgin, who suffered vaginal injuries and post-traumatic stress.

Rape at college campuses is nothing new. School officials have been trying to ignore it for decades. The federal government became involved after it became clear that many colleges aren’t interested in policing themselves. Recently, Vice President Joe Biden said one in five female college students are sexually assaulted.

Baylor remained silent after Ukwuachu was accused of the crime. Coaches continued to let him work out at the school even after he was indicted. Baylor officials said nothing, just like they stayed mum about the fact that Ukwuachu had been removed from the Boise State team after being involved in a violent situation involving a female student. A skeptical person might speculate that Baylor officials are more concerned about filling the school’s new $250 million football stadium rather than admitting they recruited a violent predator.

Maybe that explains why testimony in the Ukwuachu case indicated that school officials turned on the victim. Baylor did not even remove Ukwuachu from classes he shared with “Jane Doe,” who later transferred to another school after Baylor reduced her scholarship.

A Texas Monthly investigation discovered that Baylor officials had similarly tried to downplay a 2012 sexual assault involving linebacker Tevin Elliott. Who’s to blame them? Circling the wagons and covering up has worked well so far. Remember Bliss? That basketball coach who paid his player’s tuition and then defamed his character after the kid was murdered? Baylor fired Bliss, and the NCAA banned him for 10 years. But now he’s got a new head coaching job … at Southern Christian University.

And what does Baylor’s president and chancellor Ken Starr, have to say now that Ukwuachu has been sentenced to jail? Well, Starr started his statement with the phrase “By God’s grace,” explained how “acts of sexual violence contradict every value Baylor University upholds as a caring Christian community,” and lamented how “our hearts are broken for the victim, who has been terribly harmed by this unspeakable tragedy.”

Sounds almost believable –– except it comes from Starr. Recall that he’s the attorney who was assigned to investigate Bill and Hillary Clinton in the Whitewater real estate deals back in the 1990s but instead became infatuated with Bill’s extramarital affairs, semen-stained dresses, and imaginative uses for cigars. Starr became a moral crusader beloved by the religious right. In 2008, he helped negotiate a sweetheart plea bargain deal for Jeffrey Epstein, a billionaire who was accused of having sex with numerous underage girls. Facing the possibility of a lifetime in prison, Epstein, with Starr’s help, instead received an 18-month sentence, serving 13 before being released. Maybe the moral crusader was just manifesting that Christian trait: forgiveness.

Or maybe he’s just a hypocrite.