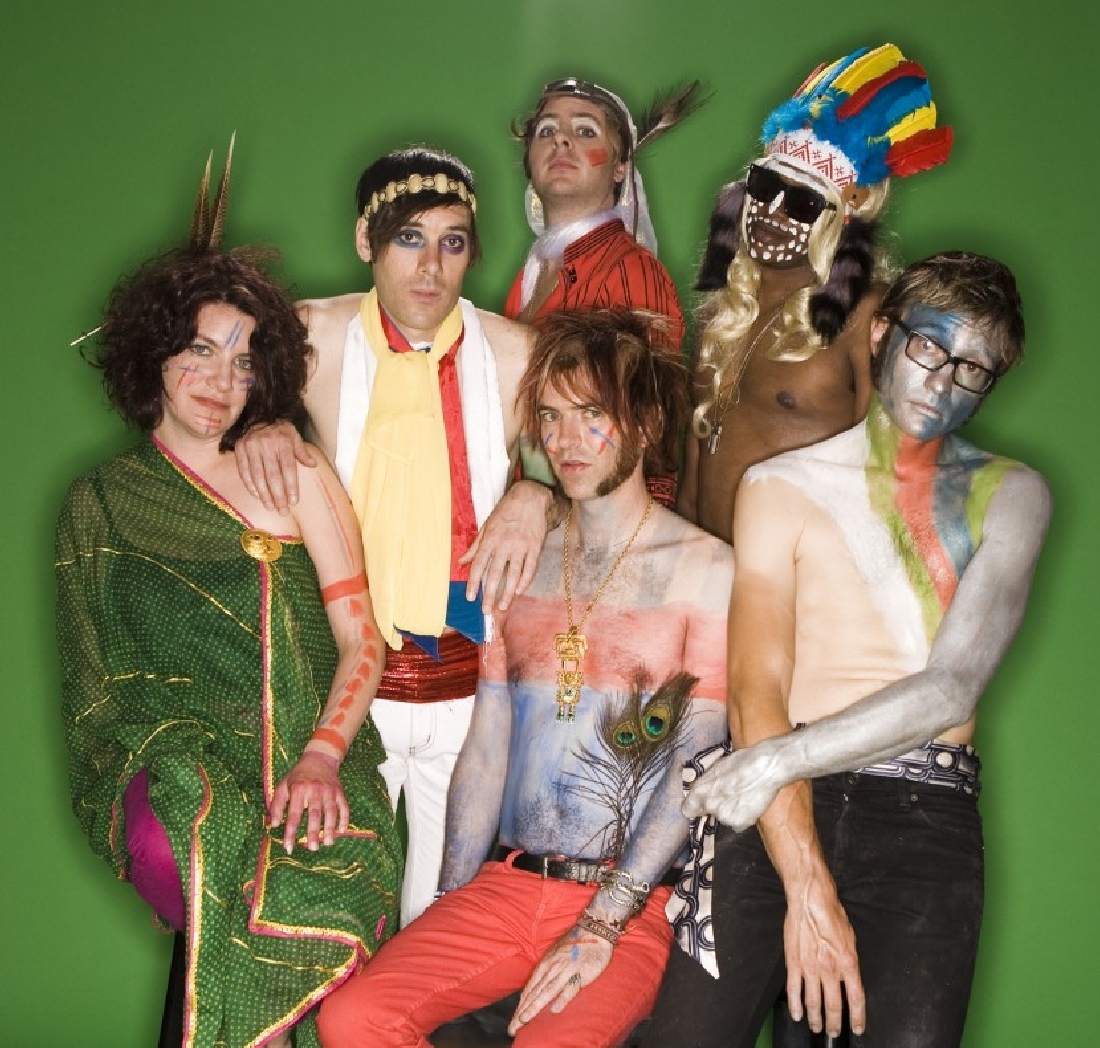 1) When Shipping & Receiving opened two years ago, I heard a few naysayers snipe that it was in a bad area – on Calhoun, now part of the nascent South Main urban village – with no other businesses to help it stay afloat. That it is still alive, kicking, and booking increasingly higher profile shows is a testament to the persistence of vision and capital, not to mention a great staff and bands that are happy to play there. The venue is throwing its second birthday bash on Friday, Saturday, and Sunday nights, and if you aren’t obligated to cram your gut full of burgers and hotdogs on a circuit of friends’ and familie’s backyard barbecues, S&R should be a destination. Friday night’s lineup is anchored by Son of Stan and Oil Boom, with the Longshots, Oh Whitney! and Animal Spirit filling out the rest of the bill, starting at 7pm. Saturday’s leg of the party starts at 1pm; Quaker City Night Hawks and Telegraph Canyon are the headliners, but it’s a full day of sets (from 2pm onward): Trai Bo, Missing Sibling, Henry the Archer, Wayne Floyd, Katsuk, Amber Lawrence, Western Star, Jake Paleschic, and Jefferson Colby before TC’s set. Sunday’s show only has two bands, but one of them is Athens, GA’s beloved, ’60s psychedelia-inspired indie rock collective of Montreal, with Diane Coffee leading off. If you’re starting out the holiday weekend early, here’s a full of Montreal concert from a festival in France!

2) The Grotto’s holiday weekend festivities get off to a heavy start on Friday night with FTW, Stone Machine Electric, and Wail Bone, a band who gets points for sticking the landing with a punny name. “Oh, there he goes again with the band names. I bet he doesn’t even listen to the music!” you might say. And you know what? Sometimes, when a band has a terrible name, or a name written with an annoying capitalization scheme, or otherwise presented with some other aspect that is corny, unpleasantly silly, or otherwise liable to induce eyerolls, I don’t fucking listen to them. I have a hard time taking a crappily named band seriously. So luckily, from a band name metric, The Grotto’s bill is solid top to bottom. But also, these bands lay down stoner metal jams that are as heavy and groovy as the tires of an armored personnel carrier. Should your brain require a wallop powered by giant amplifiers and fuzzed out solos this weekend, the Grotto’s the place to get started. Get started with this combo meal of Wo Fat jamming with Stone Machine Electric:

4) Dallas’ Dark Rooms, the er.. shadowy pop project of virtuoso Daniel Hart, is headed out on tour, and the band’s kickoff show is at the Double Wide on Saturday night. The band’s self-titled debut (yes, I know Daniel Hart has other solo records that are also excellent) was one of the best records to come out in 2013, and you can bet that Dark Rooms will be testing out new material for the road at this show. Picnictyme and Zelfie also perform.

5) If you ask me, Labor Day is sort of made for being hungover; since people have to go back to work on Tuesday, it’s marginally foolish to get all “turnt up” on Monday (after you’ve already had three opportunities from Friday to Sunday). But Sunday night, you should really get after it at the Boiled Owl. In addition to the sorta Sword-ish Vicious Firs and FOGG’s mighty wall of gloomy psychedelic riffage, there’s happy hour all night.