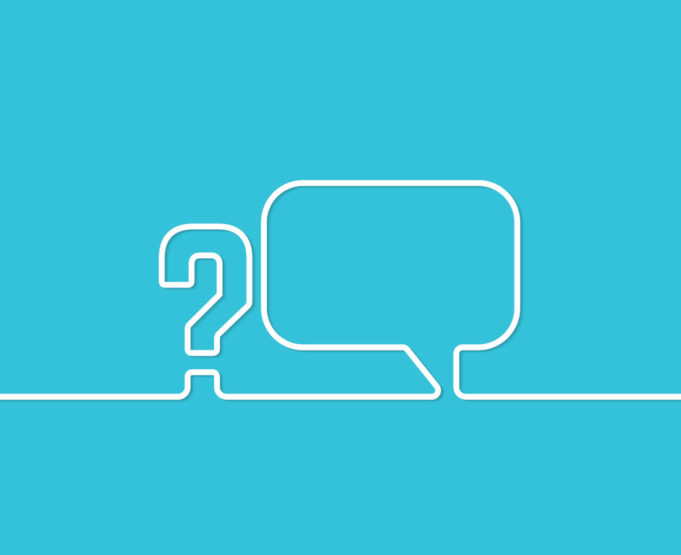 In a reckless moment of sports ecstasy (“ecsportsy”?), Gov. Greg Abbott tweeted a congratulatory message in celebration of the Houston Astros’ win over the Kansas City Royals in the American League Division Series on Monday afternoon.

“Congrats to the @astros on advancing to the ALCS! Hoping for an all-Texas #ALCS. Looking at you @Rangers.”

The problem is that the Tweet was sent at the end of the 7th inning, with the Astros up 6-2. Abbott was probably in a hurry to leave the park, to avoid the parking lot mess. Static understands. Unfortunately, the Royals went on to score five runs in the 8th and two more in the 9th to win 9-6.

That was bad enough. But once the gaffe was noticed, the guv did the right, political thing and blamed a staffer. He later tweeted on his personal account, “Follow the REAL Greg Abbott right here. No predictions. Just support.”

Not everyone was buying it. Kansas Gov. Sam Brownback tweeted, “Not so fast, my friend @GovAbbott. See you Wednesday.”

Static isn’t buying it either. If this guy can’t even keep track of his cell phone, how are we supposed to believe he won’t lose his assault riffle at a Walmart?

As if the family of Harris County Sheriff’s Deputy Darren Goforth has not been through enough already, things are getting even worse. Goforth was in uniform, filling his patrol car at a gas station in Cypress on the evening of August 28, when 30-year-old Shannon Miles, a man with a minor criminal history, allegedly walked up to him and shot him point blank in the back. After Goforth fell, Miles allegedly emptied the remaining cartridges into him.

OK, for Goforth, that’s the end. But for his wife and two kids, it’s just the beginning. It got worse a couple of weeks later, when video surveillance cameras later showed a woman who was in Goforth’s car emerge and lie down on his body, sobbing that he was her best friend. It turns out they were apparently more than that. She was supposedly his mistress, though Static was never in their bedrooms/motel rooms/patrol cars to say whether that’s actually true or not. Still, it was another wretched blow for Goforth’s wife and kids.

And then on Monday, Oct. 12, it was revealed that the lead Harris County investigator, Craig Clopton, was having an affair with the unnamed mistress.

So to recap: Deputy Goforth takes his mistress to a gas station in his patrol car while in uniform. Miles, a man he supposedly does not know and who does not have much of a rap sheet, walks up behind him and pumps several bullets into him, killing him, and then leaves. No words were exchanged between the men. Then the mistress throws herself on the murdered deputy and then flees the scene. When investigator Clopton finds her to ask her about her relationship with Goforth, she and Clopton decide it would be a good thing to hop in the sack together.

Static feels sad for Goforth’s widow and kids. But Static is seeing a movie in the making here, and that’s even sadder.