The guaranteed Texas Rangers victory predicted in yesterday’s Blotch post was made in earnest. I did not know the baseball gods were about to turn their wrath knobs to 10 in the final game of the AL Division Series.

How could anyone anticipate three unbelievably easy errors in the bottom of the seventh? Final score: 6-3 Blue Jays.

The Blue Jays head to the AL Championship to vie for a World Series appearance. The Rangers head to the nearest dive bar to drown their pain and throw darts at Elvis Andrus. 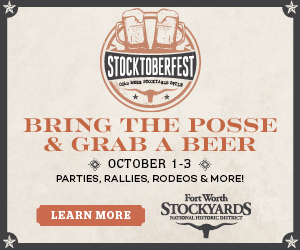 But like a wise man around here once said, that’s how baseball go.

The fact is we ought to be pulling for the Blue Jays the rest of the way.

They’re not much different from us. They were a franchise team formed in the 1970s. They’ve been through many years of hard times. They had a run in the 1990s as a powerhouse team, but have been on a long dry spell. They overcame great odds. Sound familiar?

So we all ought to be rooting for the Jays the rest of the way … except we can’t.

Every time I try to root for them, I think of all those Canadians throwing trash and bottles on the field because an umpire dared to follow the rule book.

And then I think of Jose Bautista hitting that home run and standing there like a statue made of cow flop, self-love, and ego, and flinging his bat as if to say, “Eff you Rangers, I spit on your mama’s grave.”

And then I hope the Blue Jays get swept in the championship series, Toronto gets buried under 10 feet of yellow snow this winter, and the entire country of Canada is forced to listen to Nickelback songs for the rest of their lives.