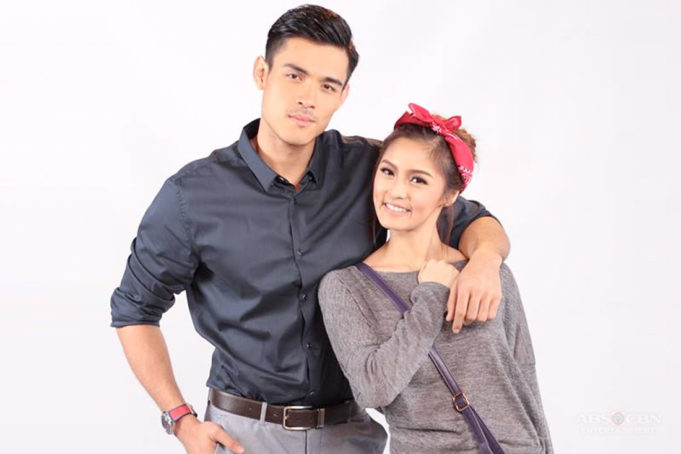 The food isn’t the only thing new going on at AMC Grapevine Mills (see: Eats review, pg. 24). The Asian movies have been new as well. The Grapevine theater is one of 30 AMC theaters nationwide that participates in the chain’s Asian-Pacific Cinema program (one of only two in Texas). This program has brought a steady stream of South Korean genre pictures to Grapevine during the last few years. However, now the program has expanded to include Chinese and Filipino movies as well, opening the doors to whole new audiences.

Traditionally, films from mainland China (as opposed to Taiwan and Hong Kong) that have played in American theaters have been either martial-arts movies or expensive historical epics. The ones that have come to Grapevine have been entirely more middlebrow affairs, from Zheng Xu’s madcap action-comedy Lost in Hong Kong to Ding Sheng’s psychological thriller Saving Mr. Wu to Han Yan’s bittersweet cancer comedy Go Away, Mr. Tumor!, the latter selected by China’s film board as the country’s official entry into the race for next year’s Best Foreign Film Oscar. Jean-Jacques Annaud’s Wolf Totem (which was China’s original Oscar entry before being withdrawn on a technicality) even played on one of the multiplex’s IMAX screens, allowing audiences to fully appreciate the vast steppes of Inner Mongolia that serve as the movie’s backdrop.

The Filipino movies haven’t been nearly as ambitious in scale. Instead, they’ve tended to be romances and domestic comedies with middle- to upper-class women at the center of the action: Chito S. Roño’s Etiquette for Mistresses, Nuel C. Naval’s The Love Affair, and Dan Villegas’ The Breakup Playlist, all aiming for maximum soapiness and sprinkling liberal amounts of English dialogue in with the Tagalog lines. This week, the AMC Grapevine Mills opens another film from the island nation, Must Date the Playboy, a romance starring the country’s real-life golden couple, Kim Chiu and Xian Lim.

Many of these films will not be confused with great art, and some of the Chinese films in particular rely heavily on verbal humor that only viewers with a working knowledge of Mandarin will understand. However, they do serve a purpose beyond entertainment. Watching another country’s genre films on a regular basis gives you a much better feel for that country’s culture and entertainment than the occasional viewing of an acclaimed masterpiece. The Chinese movies capture the texture of life in contemporary China far better than a costume picture set during the Ming Dynasty, while the Filipino films (with their tasteful décor that’s always scrupulously photographed) open a window into the aspirations of a populous country that aims to be a bigger player in the Pacific Rim’s economy.