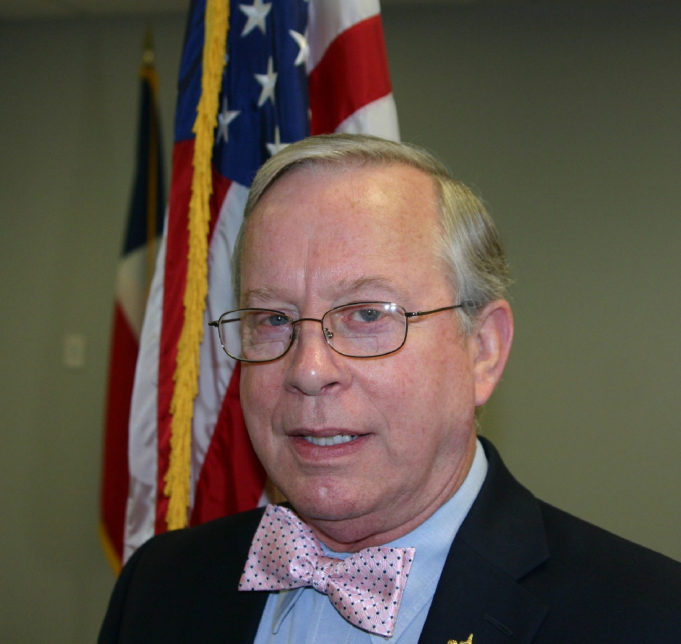 People reading the Fort Worth Star-Telegram on Oct. 7, 8, and 9 might believe that Tax Assessor/Collector Ron Wright is a certified nut case. That appeared to be the paper’s goal. If you wonder why, keep reading.

In making his announcement, Wright said United Way does a lot of good in the community, but he added the old saying that even Hitler made the trains run on time. The Star-Telegram pounced on the historical reference and defended United Way. Reporter Anna Tinsley’s story appeared fair and unbiased, but the headline skewed toward United Way as victim. A subhead said, “United Way doesn’t give money to controversial organization,” and another subhead said County Judge Glen Whitley continued to support the group.

United Way of Tarrant County is trying to raise $30 million this year. The group relies on local businesses to host fundraising campaigns to bolster workplace donations. Guess which local business has long been one of United Way’s staunchest supporters and donors over the years? If you said “Star-Telegram,” you’re beginning to follow the breadcrumbs.

The newspaper routinely strong-arms employees to donate part of their paychecks to United Way. Never mind that the newspaper pays dirt wages and treats its employees like crap. Former employees describe being herded into conference rooms and told by managers to donate money to United Way. Then the employees are watched by upper management to see whether they signed up. Newspaper officials became de facto henchmen for a charity group whose Tarrant County president and CEO earns more than $230,000 a year in salary.

The Star-T doesn’t disclose its long relationship with United Way at the bottom of its news stories. Readers assume the stories are written without prejudice.

Bud Kennedy’s column on Oct. 8 appeared under the headline, “United Way = Hitler? You sure, Ron?” A subhead refers to a “false smear campaign” and states United Way hasn’t funded Planned Parenthood since 1980. The final subhead: “But, hey, if it gets publicity, why not make up a story and throw in Hitler?”

Kennedy described Wright as an attention hog, United Way as “honest,” and the $9,300 distributed to Planned Parenthood as “piddly.”

An Oct. 8 editorial headline left little doubt about the paper’s stance: “Wright is wrong in his remarks on United Way.” The editorial characterized Wright as “wrong-headed” and “irresponsible.”

Those same adjectives could apply to the Star-Telegram’s coverage on the matter.