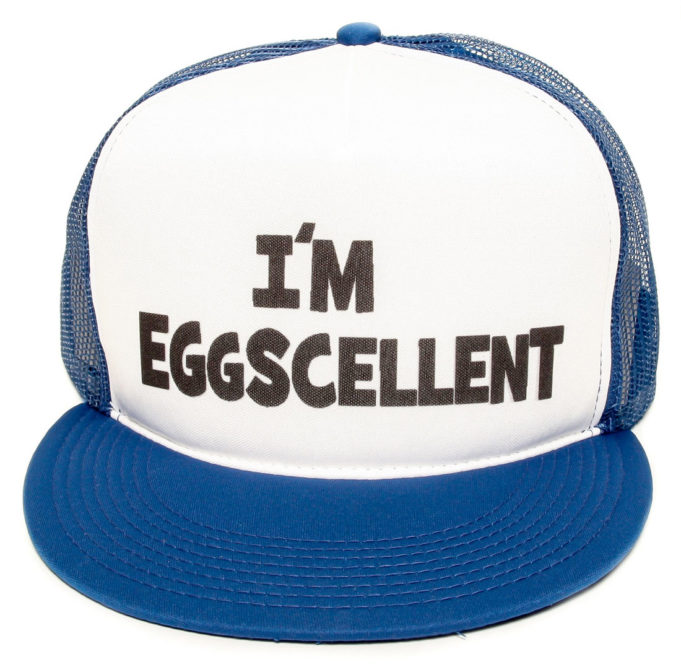 Sometimes you just want a badass egg salad sandwich. At least I occasionally do. But Fort Worth isn’t exactly New York. You can’t just walk down to the local deli and find a well-seasoned, perfectly creamy egg salad on rye. In our fair burgh, you need maps, a compass, a pack mule, a couple of expendable Sherpas, and a backpack full of winter provisions. Not even Google was much help, but that’s what I did, because who has the money for a decent pack mule in this economy?

I rarely make it to the second page of a Google search, but a heavenly hand possessed me, and I made the jump. That blessed algorithm led me to Local Foods Kitchen (4548 Hartwood Dr., 817-238-3464).

The place is tucked away so far off South Hulen Street you practically need to walk through a wardrobe to get there, though Bistro Louise, whose kitchen and dining room I toiled in for many years, faced the same issues and survived in that ’hood for more than a decade.

On a recent lunch visit, the place was about half-full of mostly women and a small army of enthusiastic staffers. The menu, as the name suggests, is full of locally sourced produce, wild-caught seafood, and every other imaginable menu-brag. Though it’s not all quinoa and small-batch salad dressings. The kitchen offers quite a bit of indulgent comfort –– especially in the dessert case.

My guest and I started with the two house soups. The unstrained tomato soup ($4) was fresh-tasting, though it was very thin and watery. The same was true for the cauliflower and cheese soup ($4), with smoked Gouda and cheddar. It had a strong, rich taste, but I wished the soup were thicker and creamier.

But the real showstopper, the reason for the season, was the goliath egg salad sandwich ($7.95). Called Egg ’n Smoked Bacon on the menu, it wasn’t exactly what I was looking for –– it was even better. The egg salads of my youth were tangy, creamy spreads. Local Food’s version was more of a chopped–up boiled egg, well-seasoned with herbs, pepper, and salty bits of bacon, served on housemade sourdough bread with vibrantly red tomatoes and lettuce. It could have used more salt, so, in a stroke of genius, I added more.

I may not have been to as many restaurants as certain SEO marketers. I’m only a food critic, after all. But I can safely say that Local Foods Kitchen serves my favorite version of the egg salad sandwich in this town. And everything else was pretty great, too, especially the two macaroon-like chocolate cookies ($1.75) I took with me.