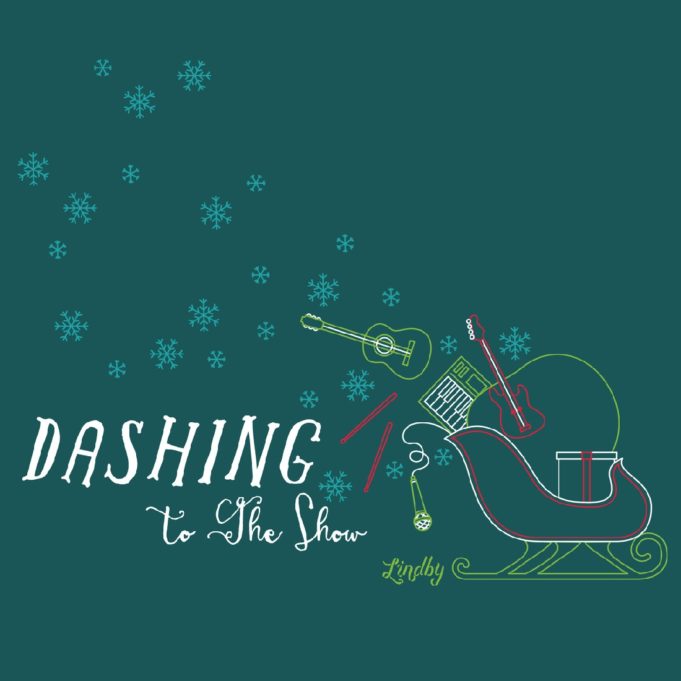 For the past few years, nerd-poppers Lindby have put out a Christmas album with guest appearances by local musicians. This year’s version, Dashing to the Show, features two of the biggest names on the local/national scene: Leon Bridges and Luke Wade. The lads and lass of Lindby were kind enough to let us stream two songs from the upcoming E.P. The first track, “Merry Christmas, Baby,” is a duet between Bridges and Lindby singer/keyboardist Ali Grant; the second tune is a uptempo version of “White Christmas” soulfully crooned by Wade. You can download the whole album on Tuesday from the band’s Bandcamp page.